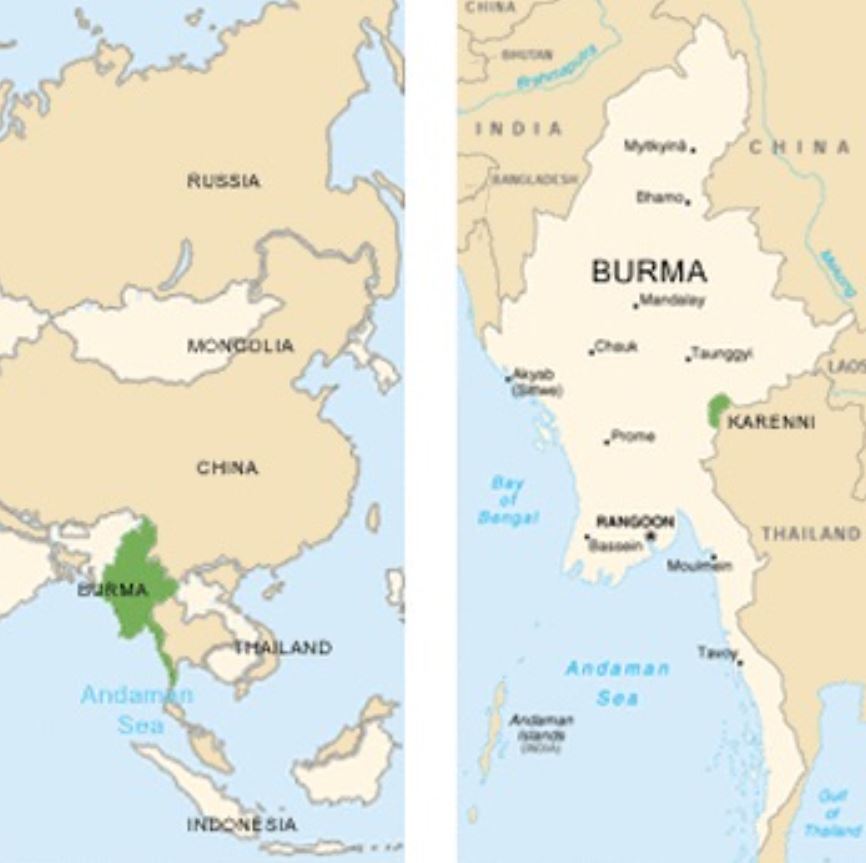 "To Kill A Mockingbird" by Harper Lee: Quote 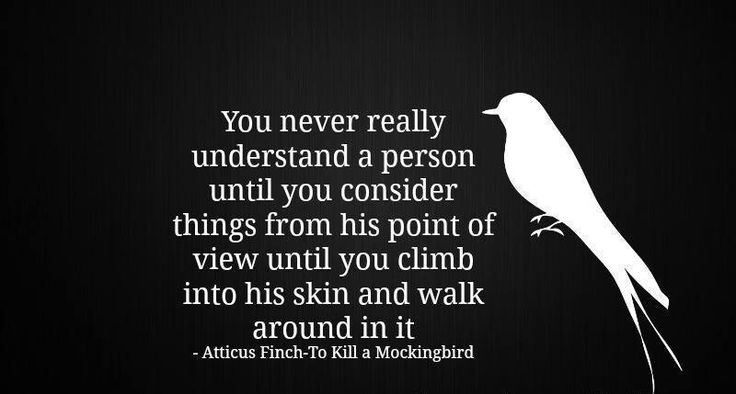 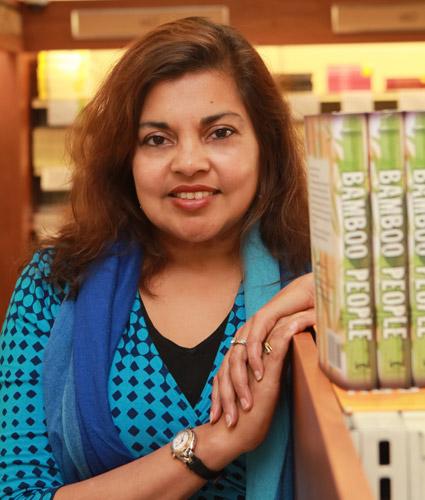 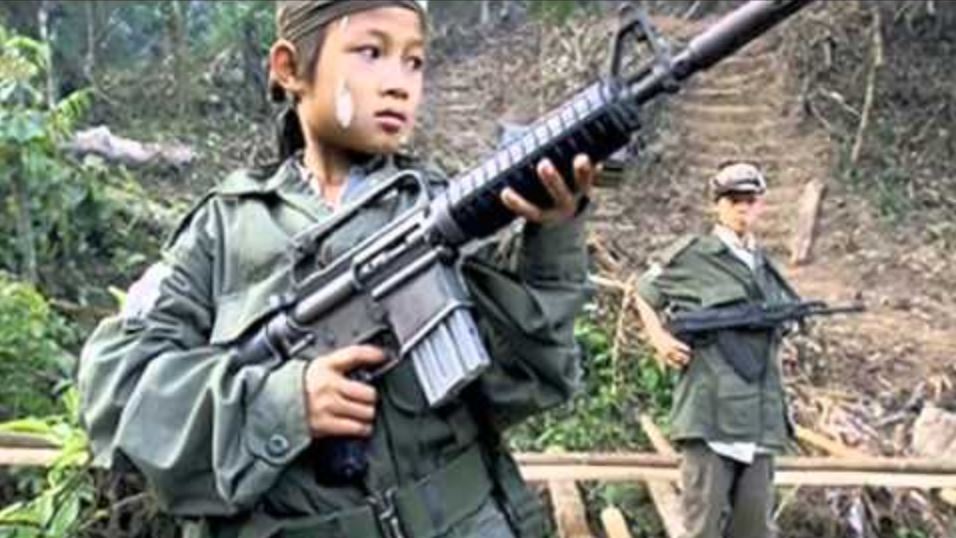 "Mother manages a smile. "The boy wants to leave, Ah-Ma." My mother is always proper, never forgetting to address Daw Widow as her older sister. "He wants to prove something, I think. That he can be as brave as Joon was - is, I mean."

"The Captain grabs my collar. "You! Thinking you're better than other people. You prideful, arrogant-"

"Take me with you instead of Tai," I say again, twisting from his grip. "The training exercises have paid off; I'm much stronger than I was a few months ago." (p.g. 124)

"He's Burmese," I say, the frustration ringing in my voice. Why are we helping him, Peh?"

"He's hurt badly. the animals will tear him to pieces tonight".

"Peh places both hands on my shoulder. I try not to show my surprise, but we both know that fathers only do this once in a son's lifetime. we stand face-to-face for a long moment. "One decision leads to another, my son. God will show you the way." (p.g. 153)

"Slowly the old man turns to face the crowd. "As you've heard already, this soldier is a boy, forced info the army against his will. Now he's suffered the loss of his leg. Doesn't God command us to defend all who are weak, my dear friend, not just those who speak our Karenni language? We must think carefully about how we treat this young stranger. If we give way to hatred, we won't be any better than our enemies. I could no longer call myself a Karenni if we killed him". (p.g. 242).