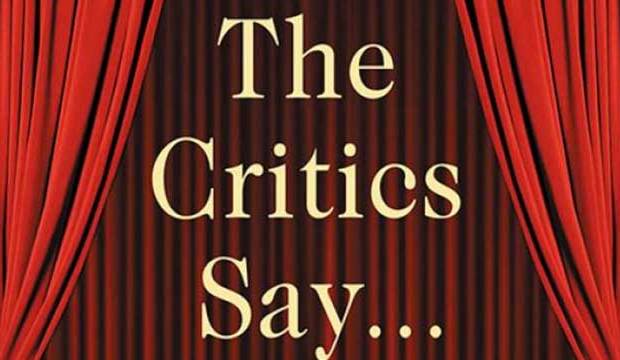 “Norman Jorgensen’s dramatic novel “The Wreckers’ Revenge” delivers fast-paced action, colourful characters and historical insights into the history of Western Australian. He challenges the stereotype roles of women and indigenous peoples and comments on the impact of colonisation.” ReadPlus, 2019

“Norman Jorgensen has masterfully woven an abundance of surprises into “The Wreckers’ Revenge” along the way adding the them of growing relationships and a captain who loves quoting Shakespeare into the mix making this fast-paced story a must read.” Diane Bates, 2019

“Another Fine Mess 002” is a follow up to “A Fine Mess”, and the hilarity continues. Michael and woody get into more trouble than most teenage boys could manage in their entire puberty years. As they lurch form one hysterical crisis to another, be warned you may need a break from reading to rest your aching ribs from laughing so hard.” Pedals Magazine, 2016“Michael Hardy and Woody Decker are at it again. How can two kids get into so much trouble? Smelly, gross trouble. In this follow up to A Fine Mess, we find Michael and Woody having to get out of the way of exploding fire trucks, exploding cows and very unusual willy-willy’s. And what does author Norman Jorgensen have against garden gnomes? This time we find the gnomes humiliated by ….well just read it to find out.” The West Australian, 201 this may seem like a book more directed towards all children form middle primary to lower high school would enjoy this story but w be w

“In Flanders Fields” is told with slow solemnity and sensitivity that is never allowed to sink into sentimentality. In World War I on Christmas Eve, a young Australian soldier walks out into no-man’s-land to free a small robin caught in the barbed wire. The robin symbolizes the survival of compassion and hope. The text is sparse and compelling, using the present tense. Subtle use of black and sepia pen and wash capture the bleakness of battlefield, sandbags and barbed wire, contrasting starkly with the sacrificial red of the robin’s breast and the Flanders poppies. The endpapers, tableaux of soldiers in opposing trenches, have a pathos which encapsulates the wasted humanity of war. The Children’s Book Council of Australia, 2016ned laughter is contagious so be sure not to read it in school unless you want to end up in trouble like Michael

“The Call of the Osprey is a poignant and beautiful story about dedication, loyalty and friendship. Author Norman Jorgensen is a master storyteller – spinning a tale which touches and educates as it entertains. His pairing with illustrator Brian Harrison-Lever is ideal. Harrison- Lever’s depictions of the characters, the boat and the sea, echo the mood of the story perfectly. From the seascapes on the endpapers to the character studies of his close ups, the tone and detail of his art complements the story.” Aussie Reviews,  Dec 2016 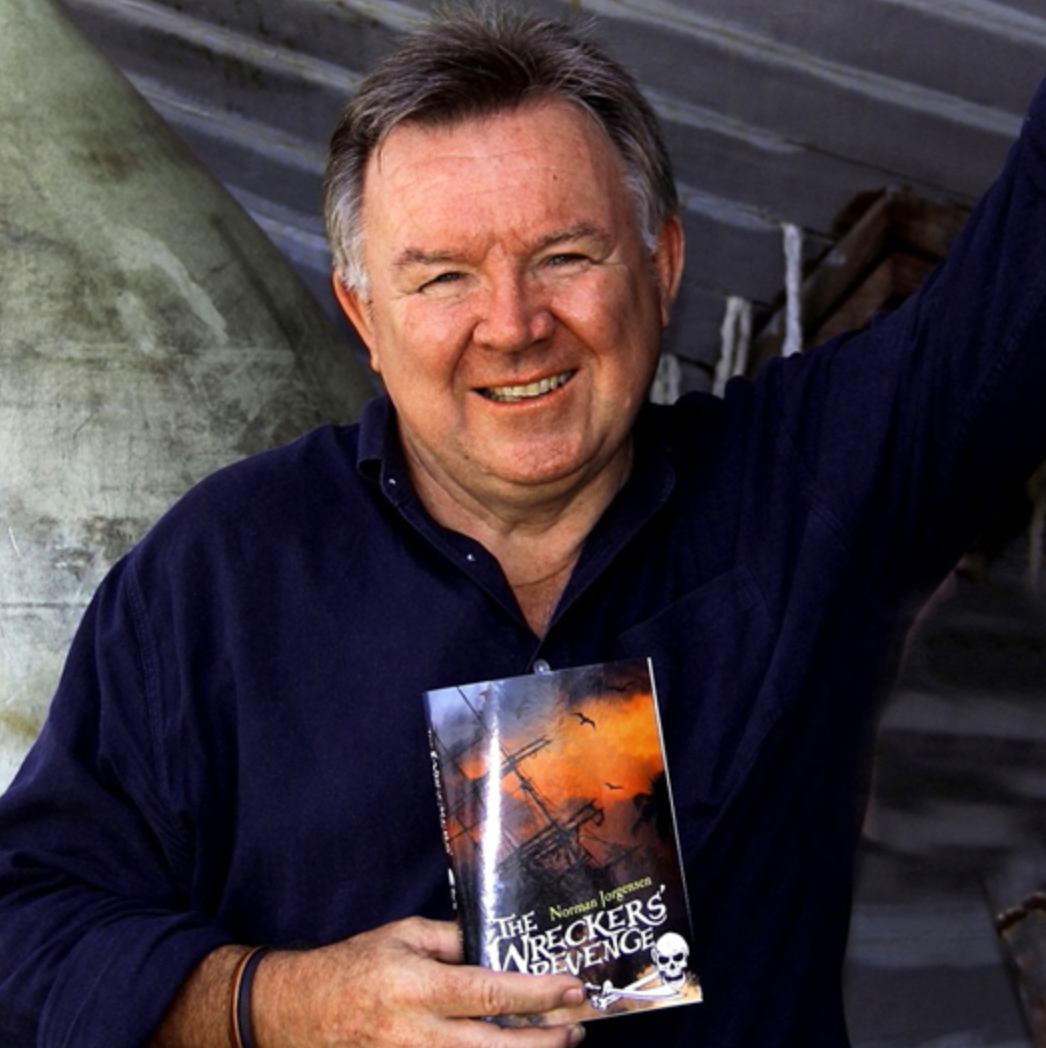 Background Research Into The Smuggler's Curse 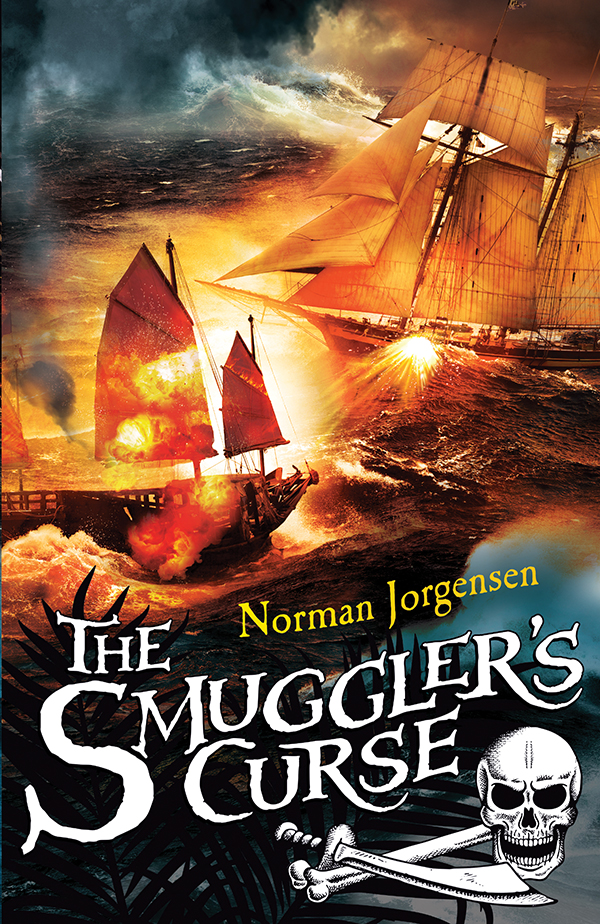 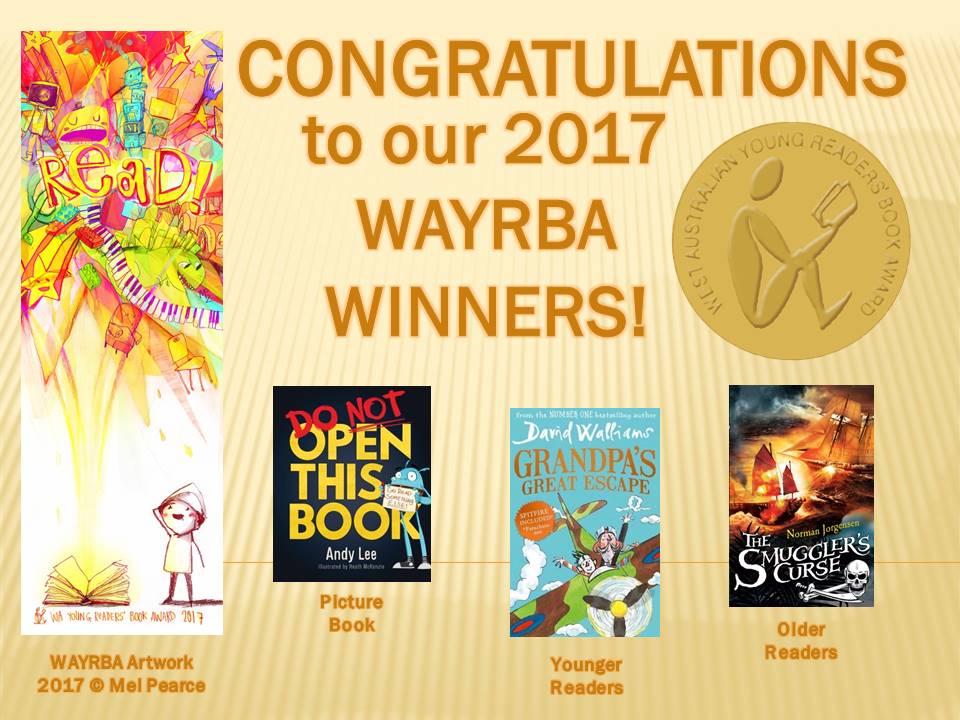 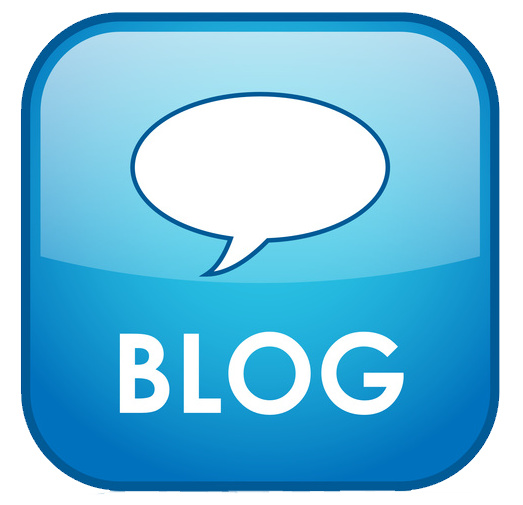 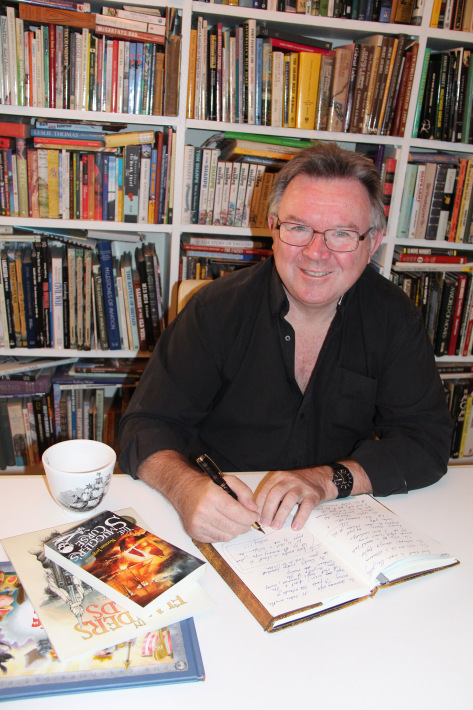