This cattle dog from Australia, became the latest legendary castaway when she fell overboard during a family yachting trip in November 2008. Not only did the four-year-old swim through five miles of shark infested waters to a nearby island off Queensland, but she then learned to hunt the local goats and koalas to live until her family finally tracked her down. Lost and Found in Shangri-Lan

After a plane crash during the final days of World War II killed 21 passengers, including one local man, a remarkable rescue mission was hatched to recover the three survivors. How were they eventually rescued? They built a rescue glider. 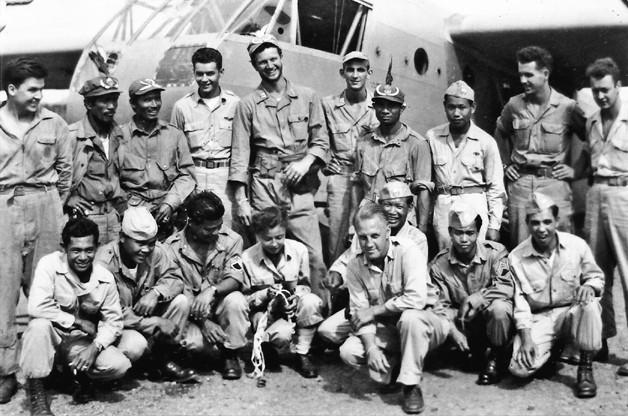 The remains of Beagle are found in mud in an abandoned port in England. HMS Beagle is the ship that Darwin lived on for 5 years  and was used ofr his scientific expeditions all over the world.