The continuing weakening of global stability scores has been made uncomfortably apparent by a number of high-profile incidents that have not shown any signs of slowing in recent years. Violent acts of terrorism have been reported in many countries, including Turkey, Australia, Bangladesh, Pakistan, France, Belgium and the US. 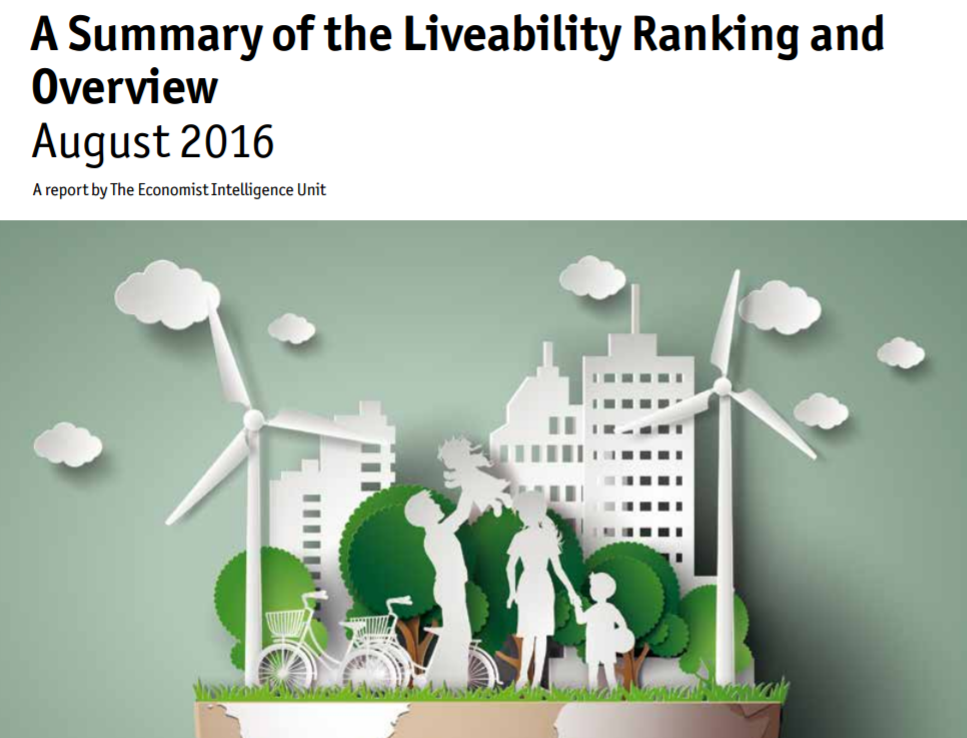 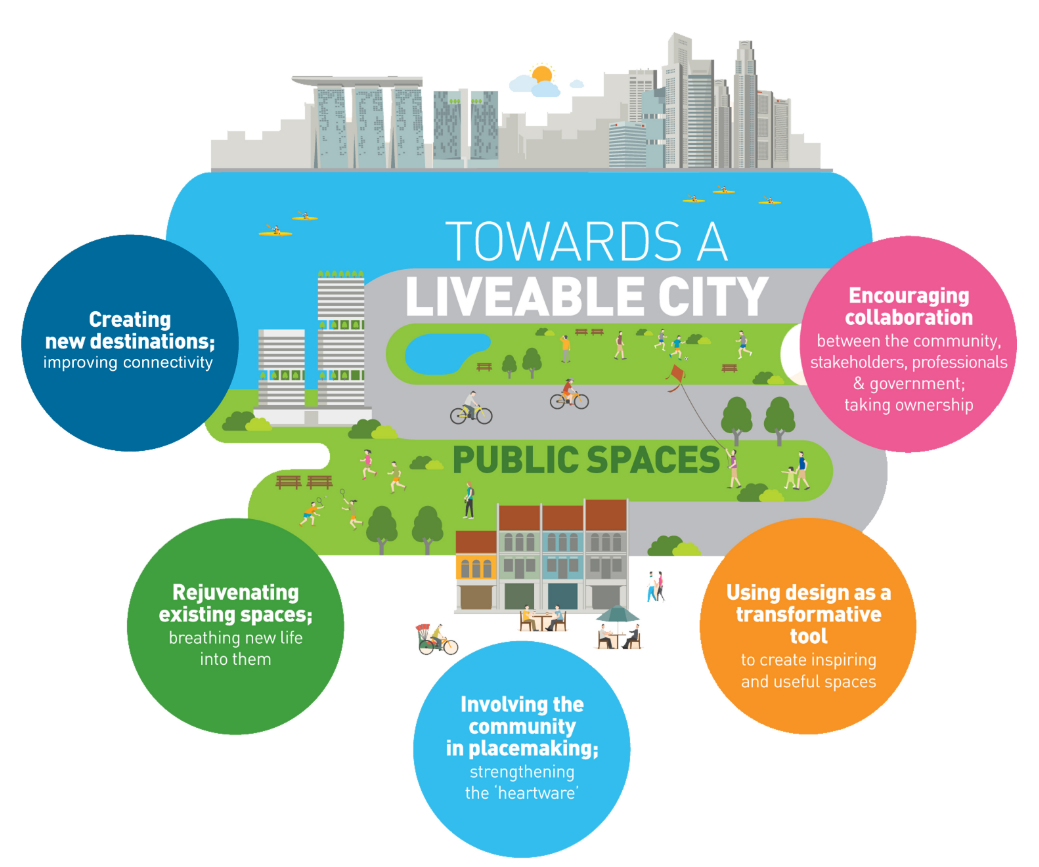 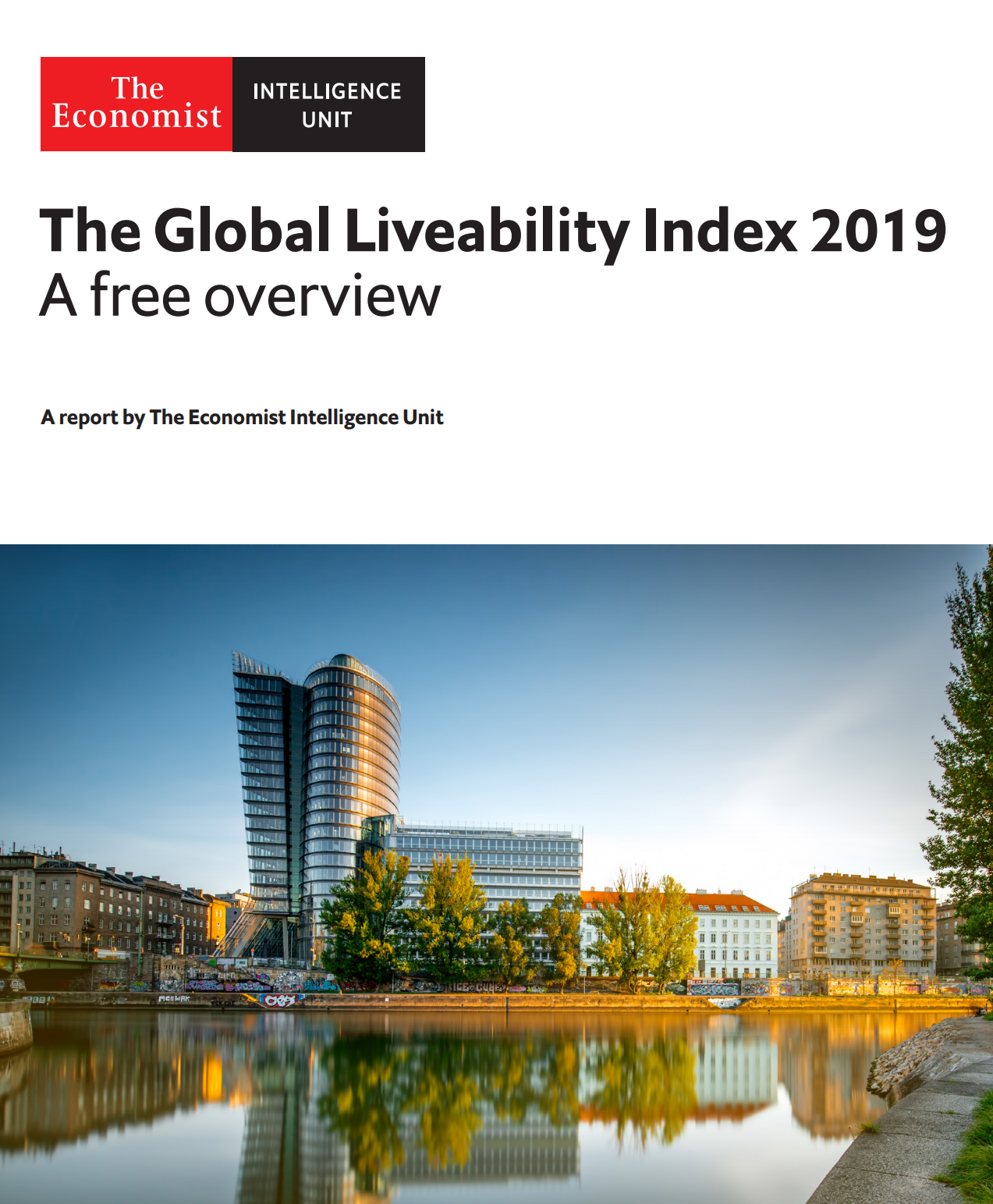 Worldshapin: Compare countries through their shape. Worldshapin is a tool to visualize the interplay between sustainability and human development. It forms a unique picture of the world through shapes which are easy to understand and interesting and unique to look at. 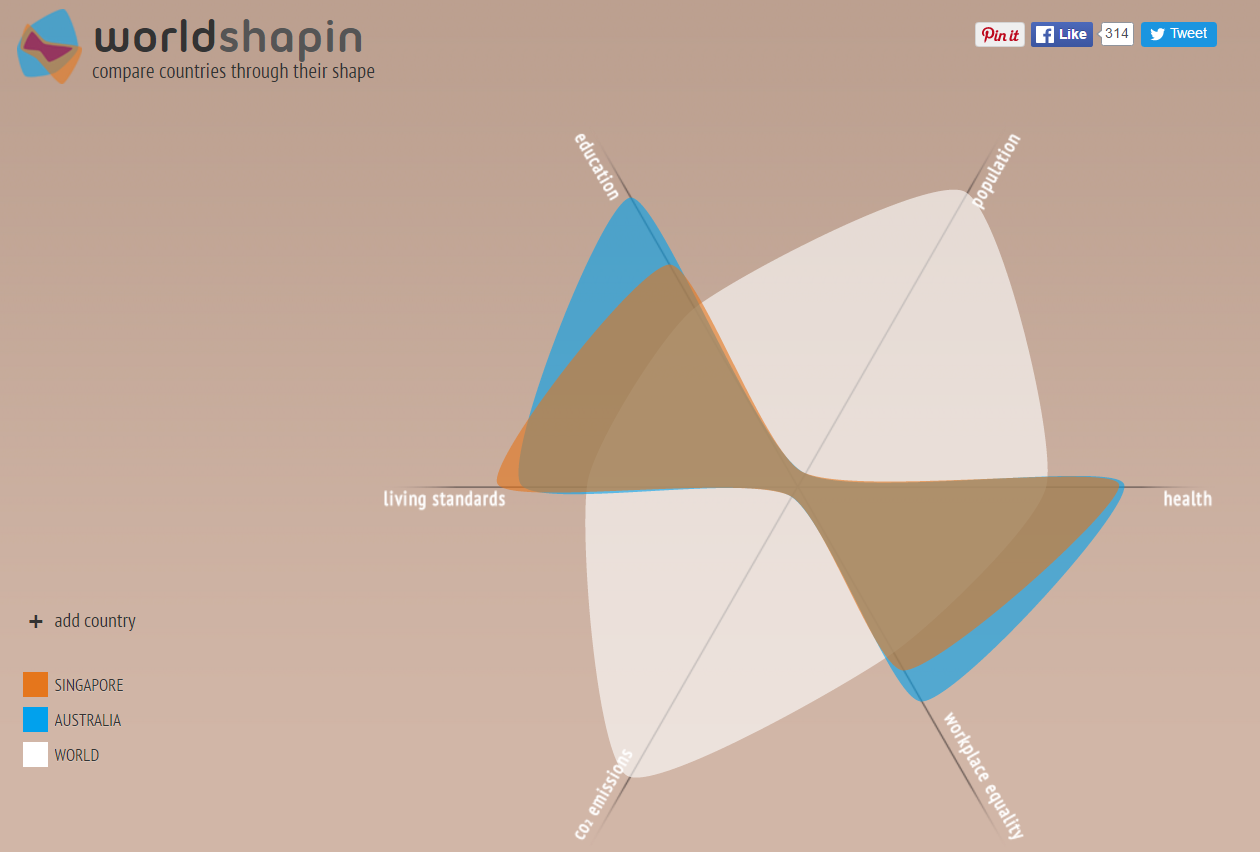 The Least Liveable Cities in the World

The "Misery Index" Reveals the Worst Countries to Live In

The 'Misery Index' Reveals the Worst Countries to Live In: How do you decide whether a country is the worst to live in? The question is rather subjective, so, to help people gain insight into the living conditions of different countries, research studies have created an index of misery using a combination of real measurable data. 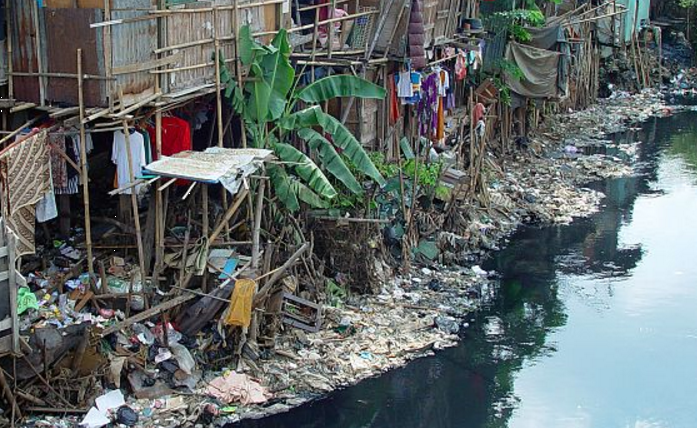 How would your neighborhood rate with this survey?

What makes a suburb liveable? 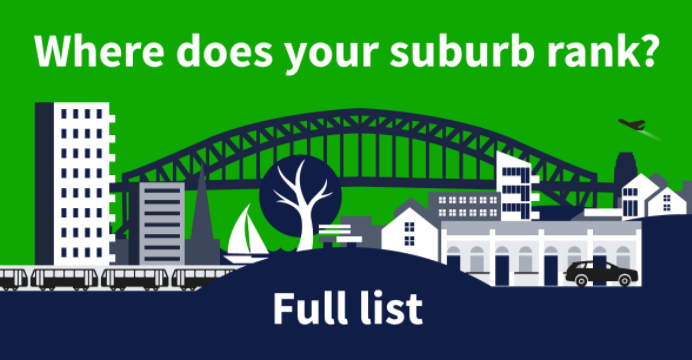 Where's the best place to live? 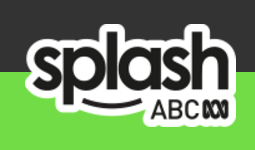 An 8-city perspective on health and well-being

How do we solve the problem of the suburbs? Urbanist Jeff Speck shows how we can free ourselves from dependence on the car — which he calls "a gas-belching, time-wasting, life-threatening prosthetic device" — by making our cities more walkable and more pleasant for more people.

Use the Walk Score API to get the Walk Score, Transit Score and for the first time ever, Bike Score for any location. This site is aimed at helping people find walkable places to live with easy access to the people and places they love. Walkscore.com assigns areas a score of 1 to 100, with 100 being the most walkable. Northbridge with 95 is ahead of Perth (89), Highgate (87), East Perth (87), West Perth (87) and Subiaco (86).

PerthNow.com article Perth Do you live in Perth's most walkable suburbs?

Walkable Urbanism on the Rise
Infographic by CustomMade