The 5 unmeasurable reasons that determine where you want to live

At the top of most peoples’ minds when finding a suburb to live in is budget, transport, crime rate and distance from the CBD. These are all attributes that can be measured and ranked, but these aren’t the only factors that make up where you love to live. 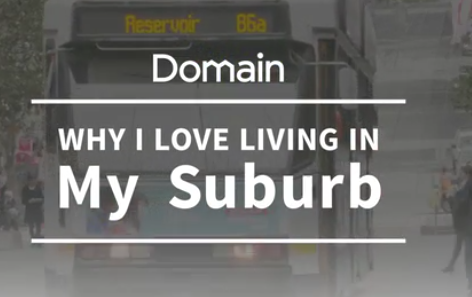 Improving the liveability of Australian cities

Cities that are more liveable, sustainable and productive will contribute to Australia’s future economic prosperity and social cohesion. From a national perspective, it’s a great example of the kind of cooperation between governments, communities and the private sector which is required if we are to overcome the big challenges facing our cities such as climate change, a lack of affordable housing, traffic congestion and a growing, ageing population. This site outlines some completed projects for improving the liveability of Australian cities.

The practices that we now take for granted, such as planning cities around automobile transportation, and zoning for single uses, will no longer be economically, environmentally, or culturally viable. To address the changes in urban design and planning, Resilient City are putting forward the following principles for resilient urban planning and design in a post-carbon, climate-responsive building environment.

How to create community through quality public spaces 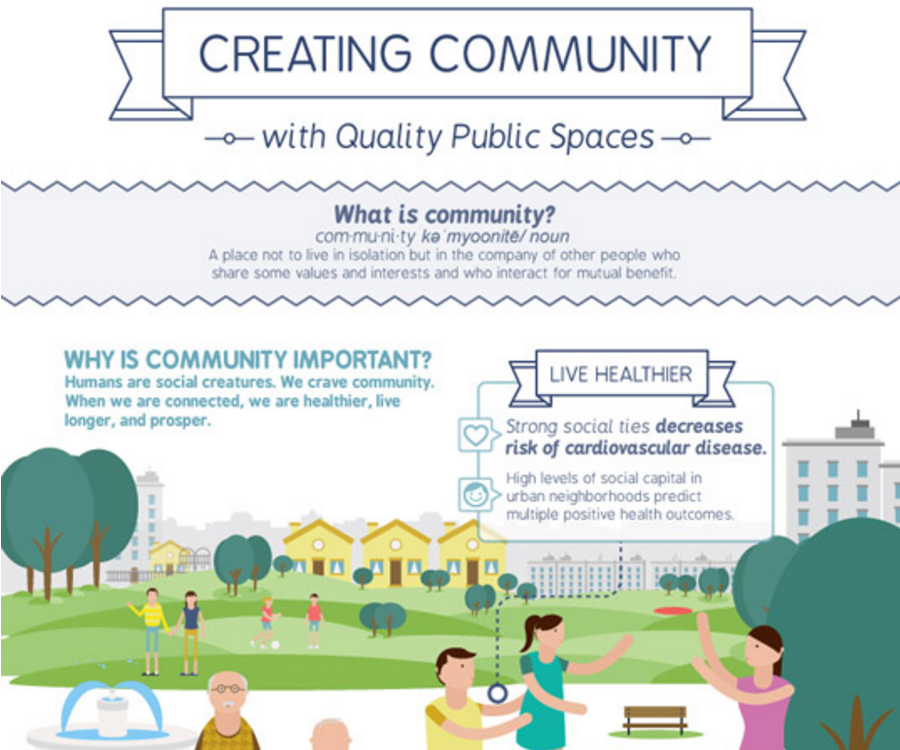 Online encyclopaedias are great for concise and correct overviews.

What makes a great place? Livable City works to create a San Francisco of great streets and complete neighborhoods, where walking, bicycling, and transit are the best choices for most trips, where public spaces are beautiful, well-designed, and well-maintained, and where housing is more plentiful and more affordable. Topics include:

Walkable Urbanism on the Rise 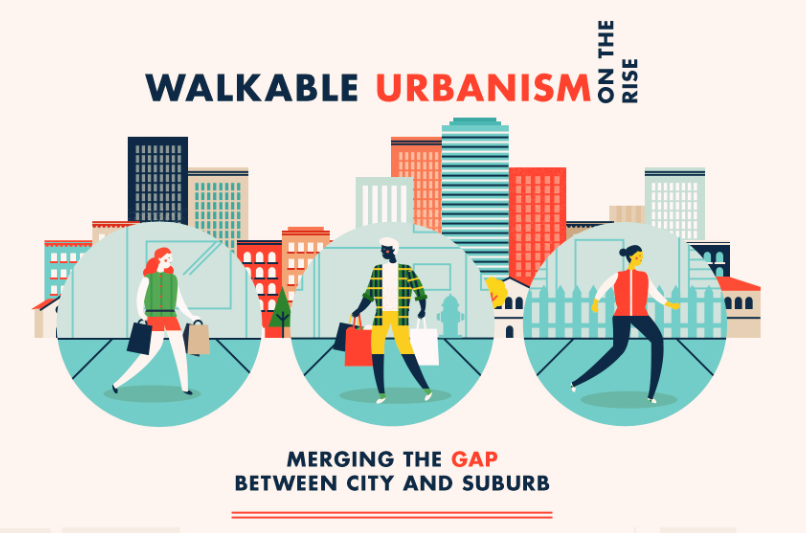 What makes a suburb liveable?

What makes a suburb liveable? The 16 factors that make or break a neighbourhood. 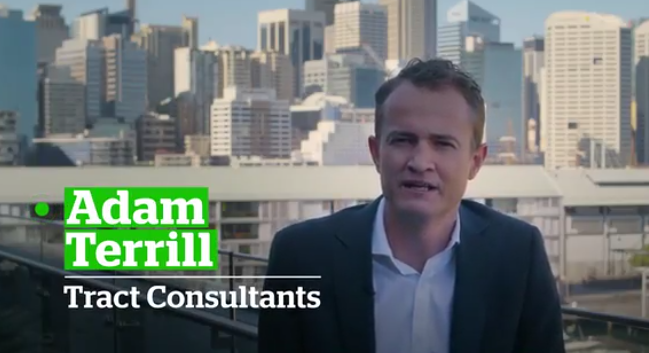 Water is central to the liveability of the communities and customers we serve. That’s why Sydney Water puts customers front of mind and contributes to liveable cities. We face many challenges, with population growth, competition, globalisation and climate change at the forefront. The only certainty about the future is that it will continually change. To respond to these challenges they are taking steps to ensure that their cities remain great places to live and work, as they grow and evolve. 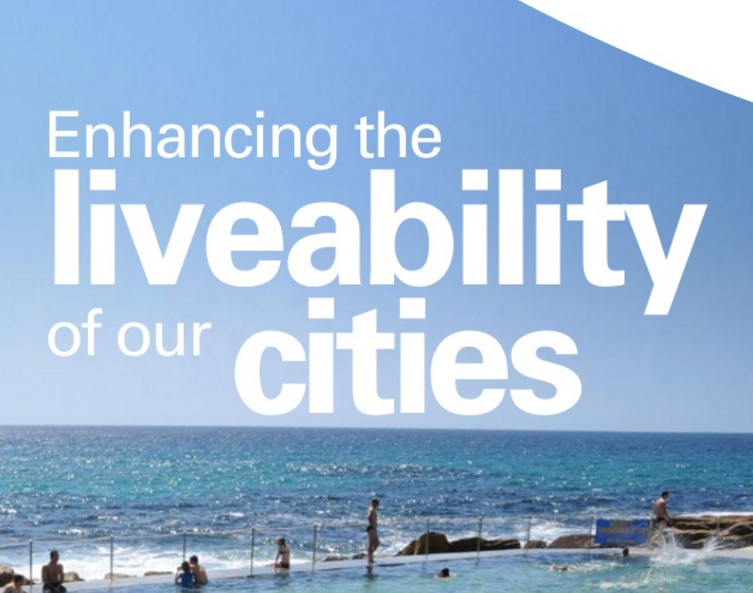 Building spaces and places for children and young people 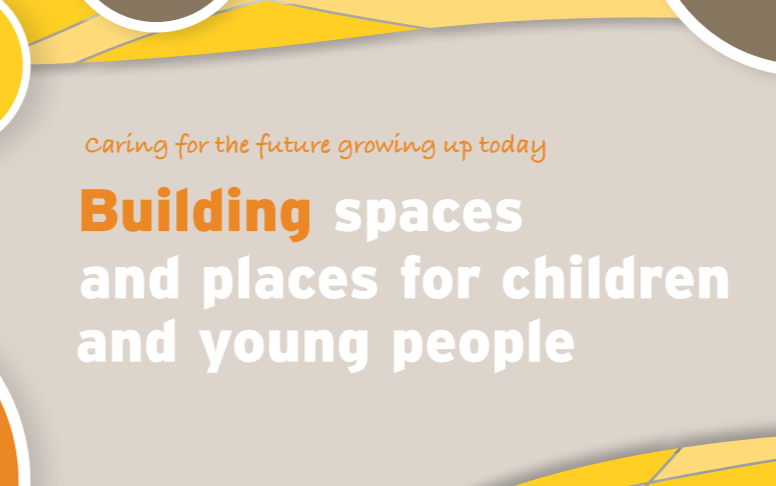 The built environment has a significant impact on children and young people’s development, their quality of life and their experience and enjoyment of the world. Schools, houses, shops, walkways, railways, parks, recreational and community centres are all part of our built environment.

How to make an attractive city

How to Create Community Through Quality Public Spaces

Well thought-out public spaces can create a sense of community, raise land values, and improve the health and longevity of a city’s residents. Crescent Communities has created an infographic that explores the health benefits of community spaces and the design elements that go into a great public park. Check this out... 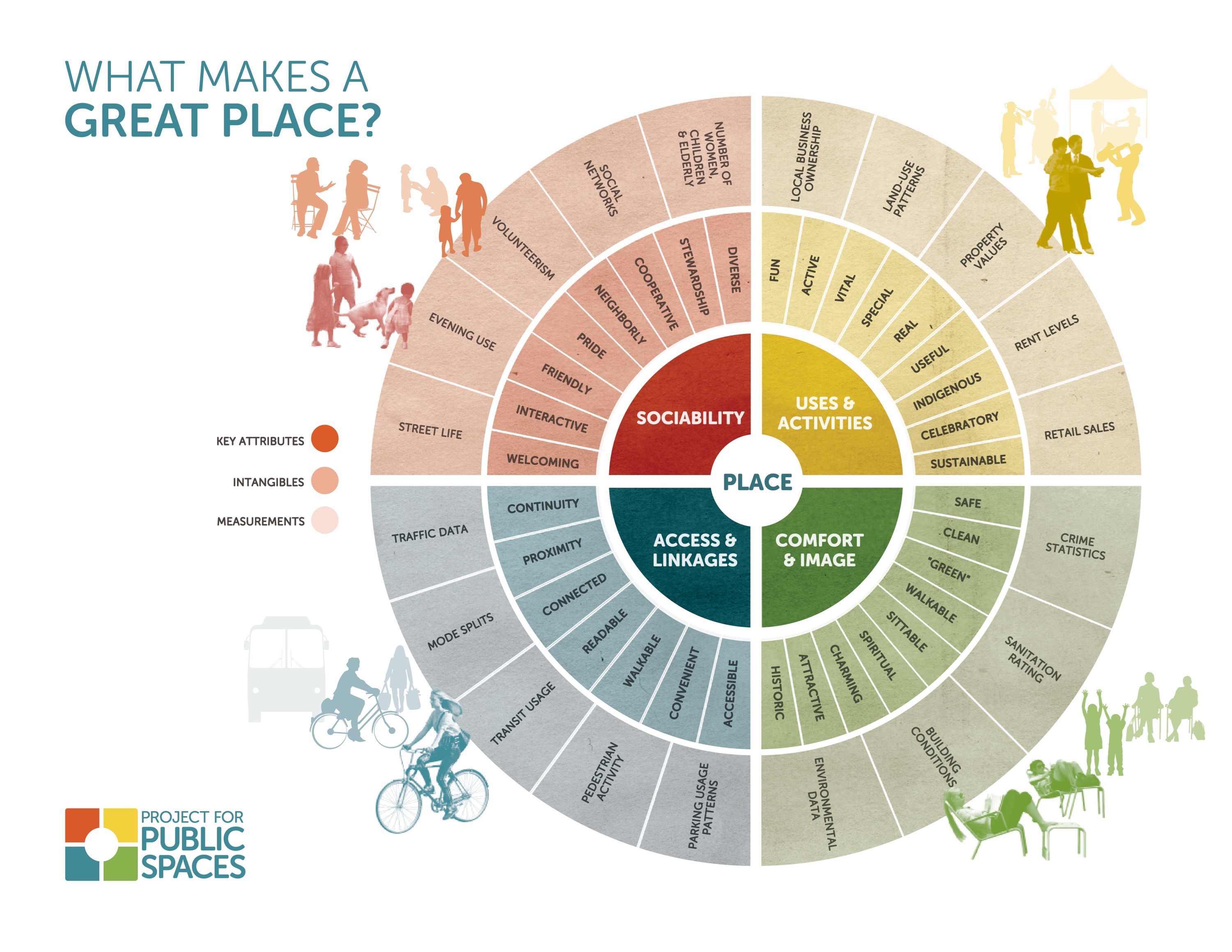 Placemaking inspires people to collectively reimagine and reinvent public spaces as the heart of every community. Strengthening the connection between people and the places they share, placemaking refers to a collaborative process by which we can shape our public realm in order to maximize shared value. More than just promoting better urban design, placemaking facilitates creative patterns of use, paying particular attention to the physical, cultural, and social identities that define a place and support its ongoing evolution. Read more...