The Classical Period or Golden Age of Greece, from around 500 to 300 BC, has given us the great monuments, art, philosophy, architecture and literature which are the building blocks of our own civilization.

Classical Greece was a period of around 200 years (5th and 4th centuries BC) in Greek culture. This Classical period saw the annexation of much of modern-day Greece by the Persian Empire and its subsequent independence. Much of modern Western politics, artistic thought (architecture, sculpture), scientific thought, theatre, literature, and philosophy derives from this period of Greek history.

Other LibGuides to check out 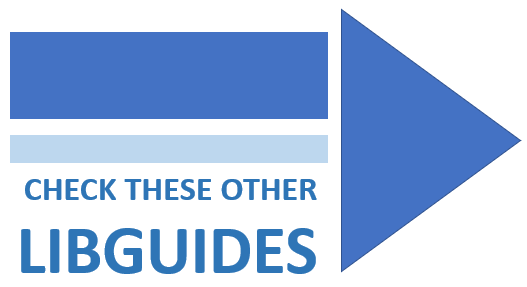 This finale recalls what led to the Greek golden age, which gave rise to Western civilization, including the defeat of the Persian Empire and construction of the Parthenon.

Who were the Greeks?:

In episode 2, classicist, Dr Michael Scott, explores the legacies of the Ancient Greeks, what they have given us today, and asks why these legacies have lasted through time? Democracy, art, architecture, philosophy, science, sport, theatre - all can be traced back to ancient Greece. Travelling across the ancient Greek world, from ancient Olympia to Athens and Macedon, as well as Turkey and Sicily, Michael not only discovers the ways in which those legacies were created, but also how vastly different and alien they are to the way we celebrate them today. And by using the latest archaeological, literary and scientific analysis, Michael uncovers the incredible story of how the legacies of ancient Greece have spread, been mis-interpreted and been interwoven into the DNA of human society, to the extent that we are all implicated in answering the question: who were the Greeks?

It is important to provide evidence of using a variety of reliable resources. Use the online Reference Generator available through the Portal to create your citations. Make sure you alphabetically sort them afterwards.

A sample bibliography for 3 resources suggested on these pages would look like: