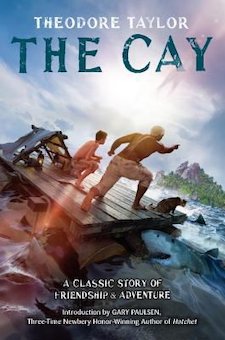 Phillip is excited when the Germans invade the small island of Curaçao. War has always been a game to him, and he’s eager to glimpse it firsthand–until the freighter he and his mother are traveling to the United States on is torpedoed.
When Phillip comes to, he is on a small raft in the middle of the sea. Besides Stew Cat, his only companion is an old West Indian, Timothy. Phillip remembers his mother’s warning about black people: “They are different, and they live differently.”
But by the time the castaways arrive on a small island, Phillip’s head injury has made him blind and dependent on Timothy. 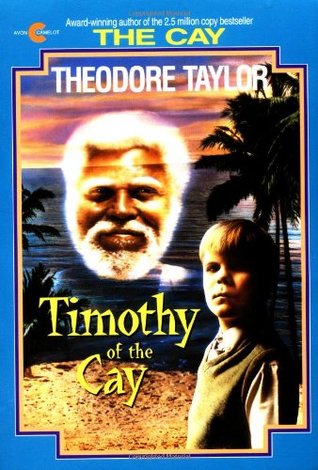 Timothy of the Cay #2

For the millions who care about Timothy and young Phillip -- for all those who want to know more of Timothy's life before his fateful meeting with young Phillip and what happened to Phillip after he was rescued from the tiny island..."Two young men. Two dreams. Their lives intersect on a tiny cay for three months, when one is over seventy and the other is only eleven. One of them died there. The other was forever changed by his encounter with the first.

Quinn gets thrown overboard into an icy ocean. Can he outwit the circling shark? Ashling is watching a history-making science experiment - but it's about to go horribly wrong. Oscar hides from two secret agents while something much more dangerous hunts all three of them! 10 death-defying short stories, each taking approximately 20 minutes of reading time. 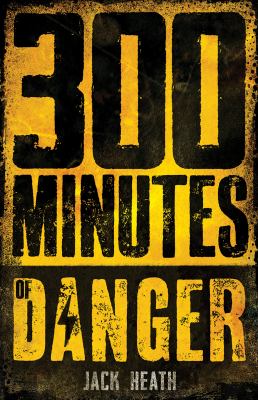 "This is the first book by Jack Heath that I have read and I really enjoyed. I enjoyed because of all the survival tips and all the different ways to survive. One reason I enjoyed this book is because of the meaning it had. It all though it had stories of surviving it mainly was about how he could persevere in stages. A stage where he persevered was when he was on a crashing plane and he looked for anything to save him. Although he didn’t find anything to help him he carried on until he found his snowboard to break his fall. Another instance is when he was jumping over a cliff on his snowboard he didn’t stop and he had a positive mindset and he was thinking how’s he could save himself. I enjoyed this Book because it was a real page turner and made me want to carry on reading." 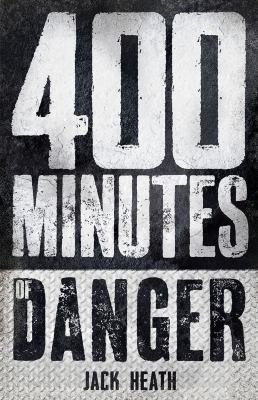 Brad has fallen into the lion enclosure, and the big cats are hungry! Charith takes the wheel of an out of control bus after an explosion. Iresha hears strange noises . . . from beneath the seabed. Daniel crawls into a waste crusher after a building collapse–and then it gets switched on. Tak's class goes on excursion to an army base and now an experimental military robot is hunting them.
Jack Heath’s ten more nail-bitingly dangerous short stories will fascinate and terrify during each full 40-minute count down, as the dangerous situations play out right down to the last crucial moment. Who will live and who will die? 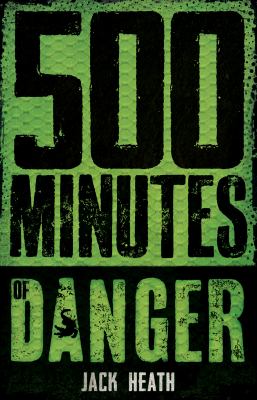 10 stories. 10 dangerous situations. 10 brave kids. 50 minutes to escape.
Bobby wakes up somewhere dark, cold, and enclosed. Has he been buried alive, or is something else going on? Ella's trapped in quicksand, and sinking fast. Will she escape, or will one of the predators roaming the jungle find her first? Kelsey has infiltrated a top-secret science lab, where a giant remote-control crocodile is being prepared to attack the city...
Jack Heath's ten more nail-bitingly dangerous short stories will fascinate and terrify during each full 50-minute countdown, as the dangerous situations play out right down to the last crucial moment. 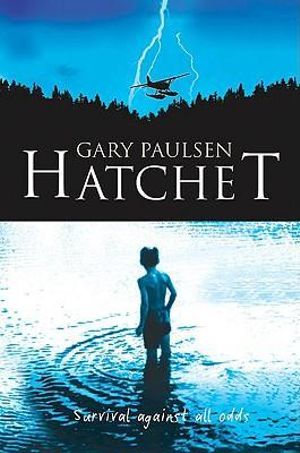 Thoughts of his parent's divorce fill Brian Robeson's head as he flies in a single engine plane to visit his father in the Canadian wilderness. When the pilot suffers a massive heart attack and dies, Brian must somehow land the plane by himself and then left with only the clothes he is wearing and a hatchet he received from his mother as a parting gift, Brian puts the thoughts of his past behind him and has to figure out how to stay alive. 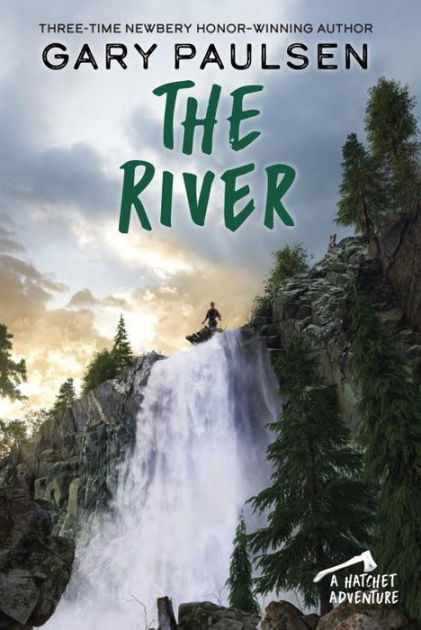 These words, spoken to Brian Robeson, will change his life. Two years earlier, Brian was stranded alone in the wilderness for fifty-four days with nothing but a small hatchet. Yet he survived. Now the government wants him to do it again to go back into the wilderness so that astronauts and the military can learn the survival techniques that kept Brian alive. 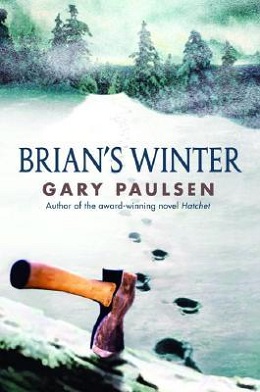 He would have to find some way to protect himself, some weapon. The fire worked well when it was burning, but it had burned down. His hatchet and knife would have done nothing more than make the bear really angry -- something he did not like to think about -- and his bow was good only for smaller game. He had never tried to shoot anything bigger than a fool bird or rabbit with it and doubted that the bow would push the arrow deep enough to do anything but -- again -- make the bear really mad. 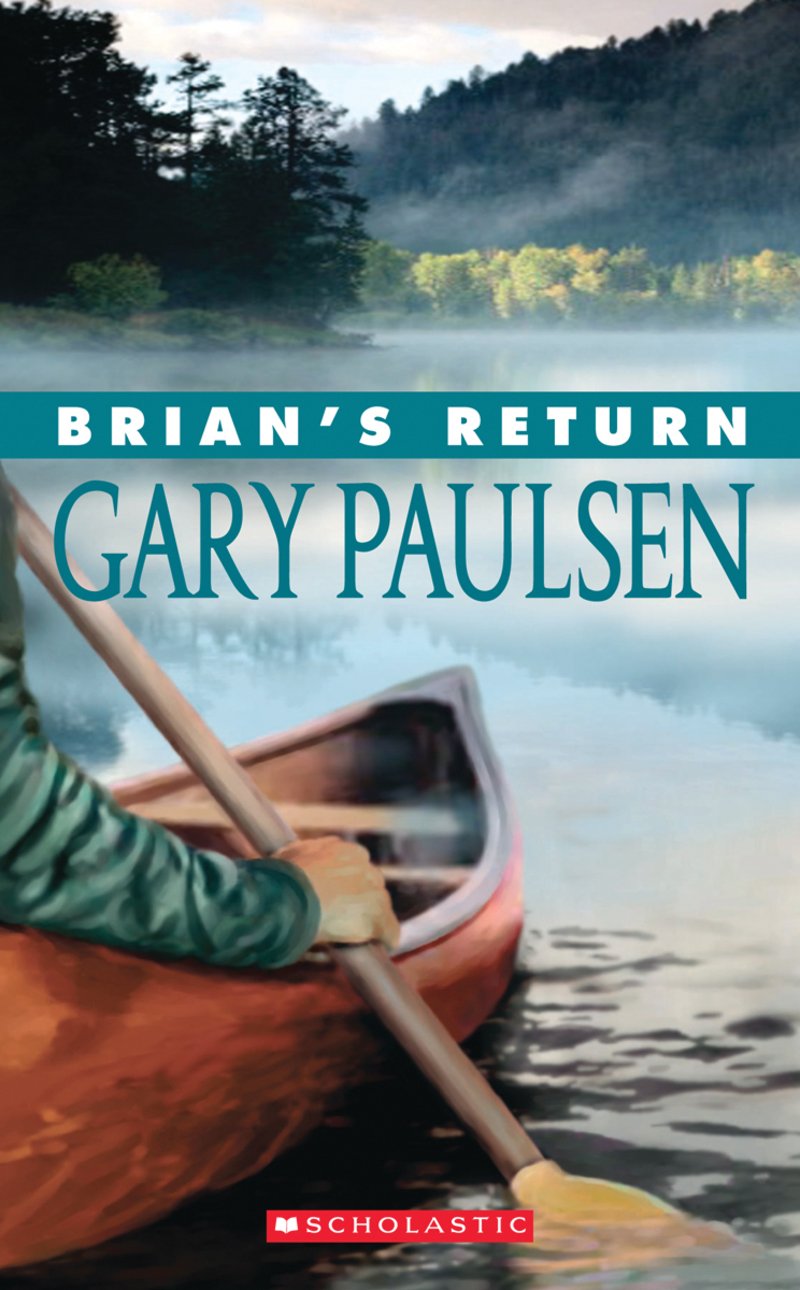 As millions of readers of Hatchet, The River, and Brian's Winter know, Brian Robeson survived alone in the wilderness by finding solutions to extraordinary challenges. But now that's he's back in civilization, he can't find a way to make sense of high school life. He feels disconnected, more isolated than he did alone in the North. The only answer is to return-to "go back in"-for only in the wilderness can Brian discover his true path in life, and where he belongs. 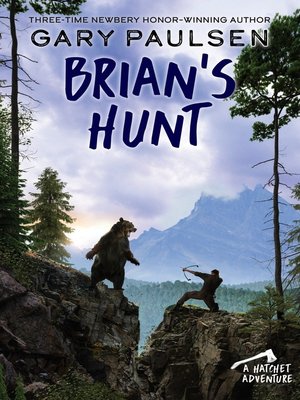 When Brian finds a dog one night, a dog that is wounded and whimpering, he senses danger. The dog is badly hurt, and as Brian cares for it, he worries about his Cree friends who live north of his camp. His instincts tell him to head north, quickly. With his new companion at his side, and with a terrible, growing sense of unease, he sets out to learn what happened. He sets out on the hunt. 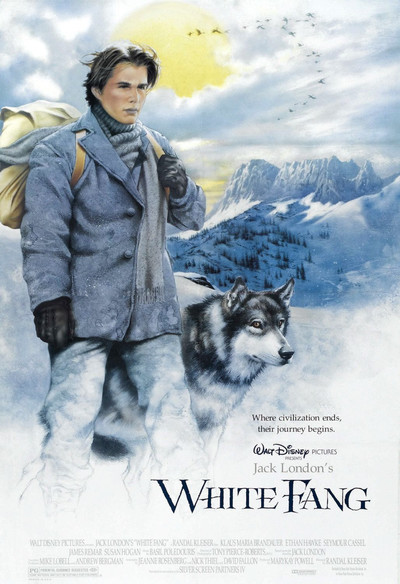 White Fang is part dog and part wolf, and the lone survivor of his family. In his lonely world, he soon learns to follow the harsh law of the North--kill or be killed. But nothing in White Fang's life can prepare him for the cruel owner who turns him into a vicious killer. Will White Fang ever know the kindness of a gentle master? 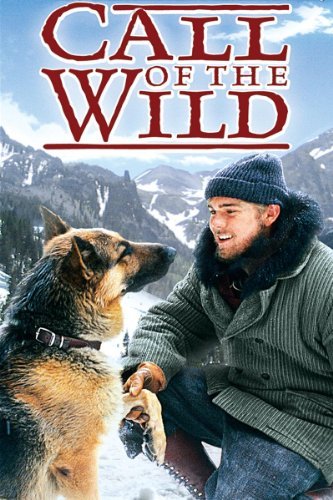 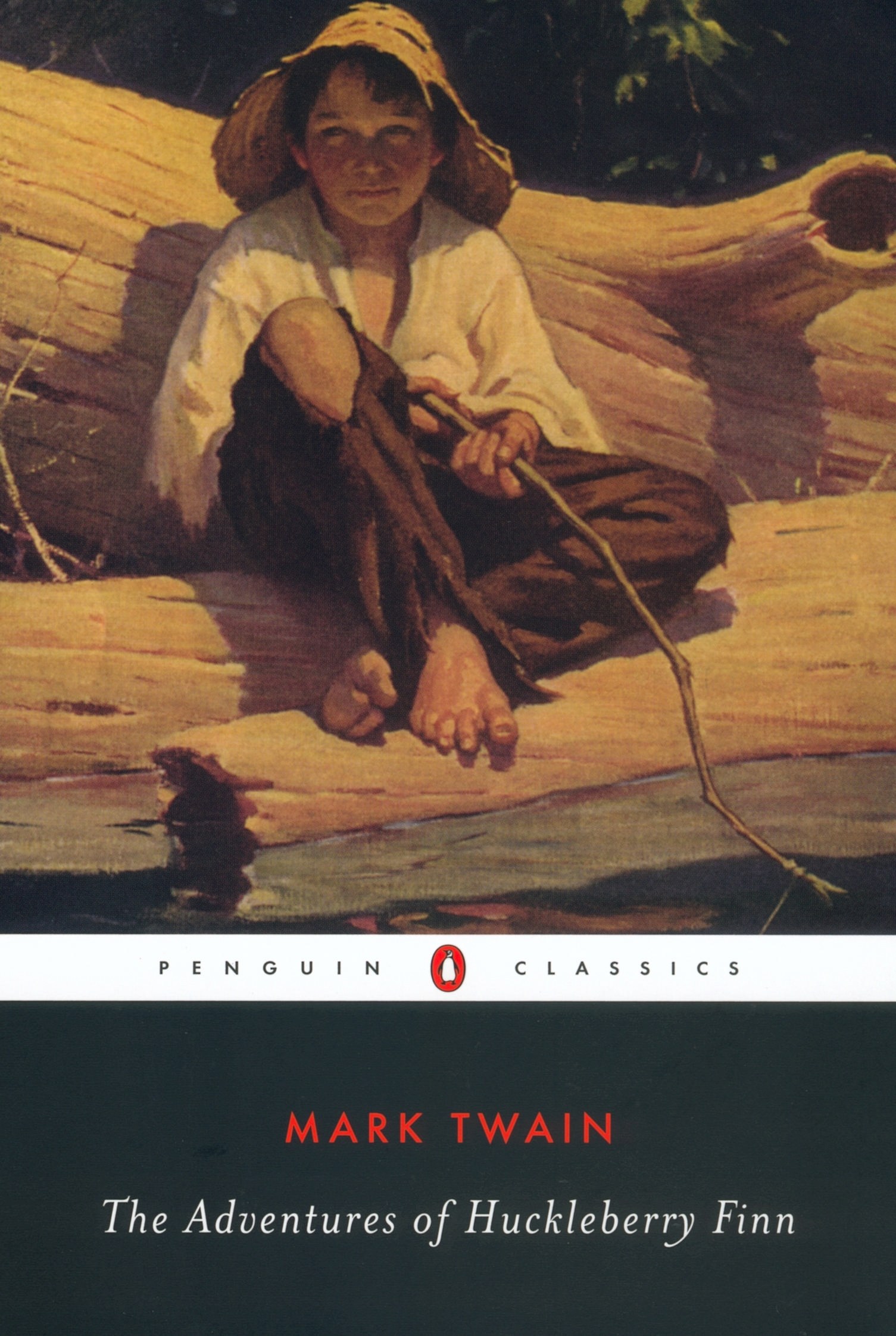 Wild child Huck has to get away. His violent drunk of a father is back in town again, raising Cain. He won't rest until he has Huck's money. So the enterprising boy fakes his own death and sets out in search of adventure and freedom. Teaming up with Jim, an escaped slave with a price on his head, the two fugitives go on the run, travelling down the wide Mississippi River. But Huck finds himself wrestling with his conscience. Should he save Jim, or turn his friend over to a terrible fate? 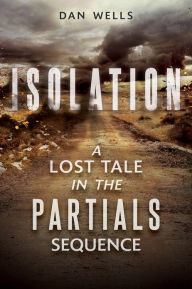 Isolation takes us back to the front lines of this war, a time when mankind's ambition far outstripped its foresight. Heron, a newly trained Partial soldier who specializes in infiltration, is sent on a mission deep behind enemy lines. What she discovers there has far-reaching implications—not only for the Isolation War, but for Partials and humans alike long after this war is over. 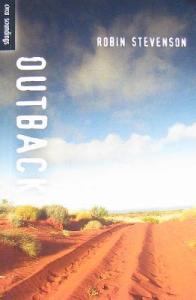 Since his girlfriend dumped him, Jayden has been avoiding school-and life in general. When his eccentric uncle Mel invites him to help with his biology research at an Australian university, he figures he has nothing to lose. Once he arrives, he discovers Mel is obsessed with finding a new species of lizard and is determined to be the first to discover it. Unfortunately, this means an expedition into the scorching desert heat of the Australian outback...with the increasingly paranoid Mel and an unfriendly biology student named Natalie. Then disaster strikes, and Jayden and Nat find themselves many miles from civilization fighting for their survival.