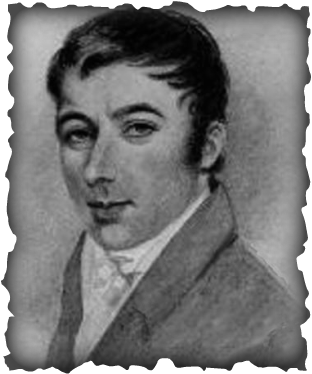 Robert Owen (1771-1858)
Robert Owen was a man ahead of his time. During his lifetime, he endeavoured to improve the health, education, well-being and rights of the working class. 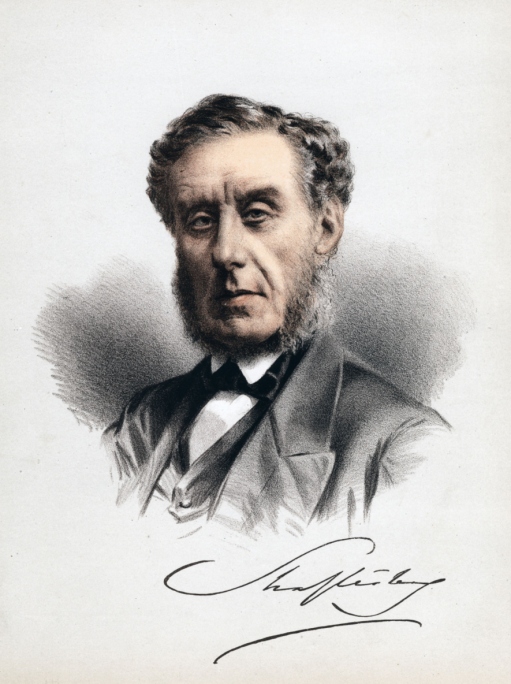 Lord Ashley (1801 – 1885) also known as Lord Shaftesbury following the death of his father, was an English politician, philanthropist and social reformer who was involved in reforming mental health facilities, child labour in mines and factories.

Sir Tony Robinson heads to the Quarry Bank Mill in Cheshire, United Kingdom to explore the true story of the factory workers whose blood, sweat and toil started the Industrial Revolution. He learns how they rose up to start a social change that would ultimately lay the foundations for the country we know today. In this episode, Tony takes a deeper look into Quarry Bank Mill to discover what conditions the men, women and children all had to deal with when they worked there.