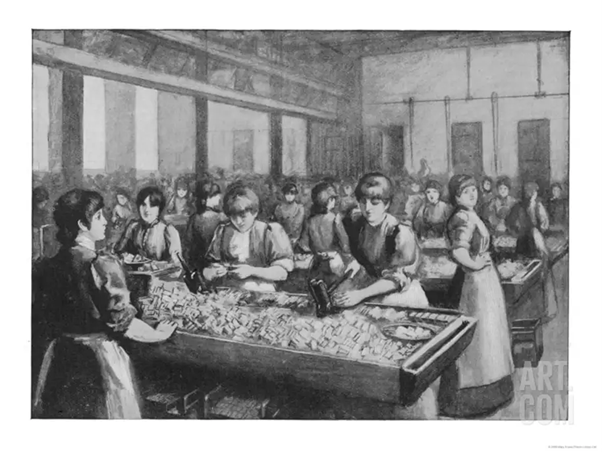 The London matchgirls’ strike of 1888 was a strike of the women and teenage girls working at the Bryant and May Factory in Bow, London. The strike was caused by the poor working conditions in the match factory, including fourteen-hour work days, poor pay, excessive fines, and the severe health complications of working with white phosphorus, such as phossy jaw, but was sparked by the dismissal of one of the workers on or about 2 July 1888. 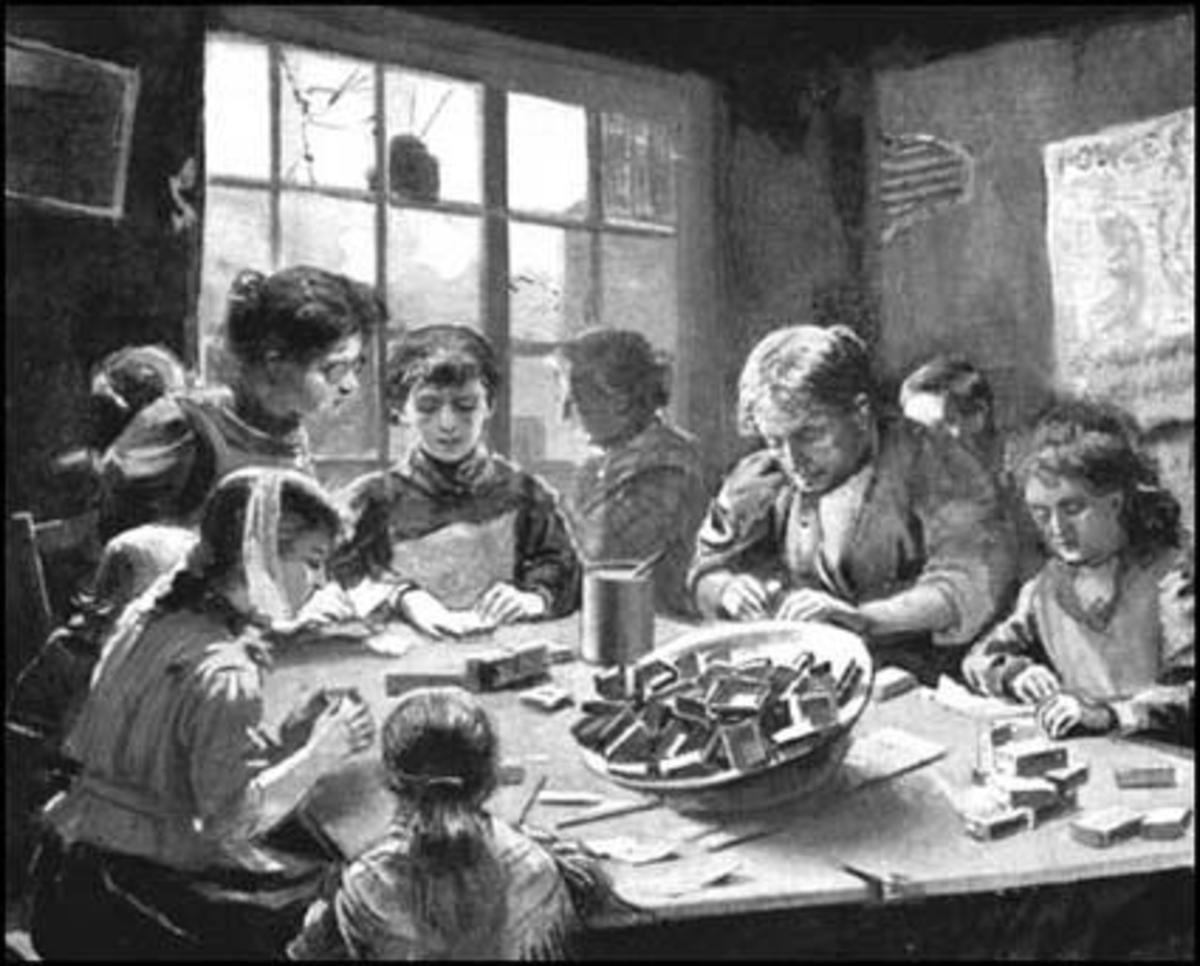 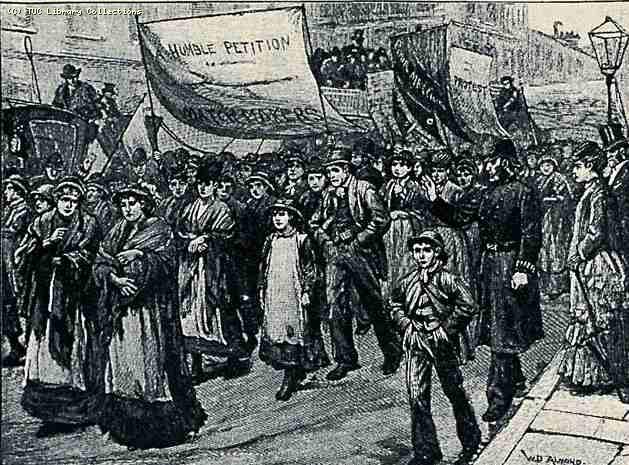 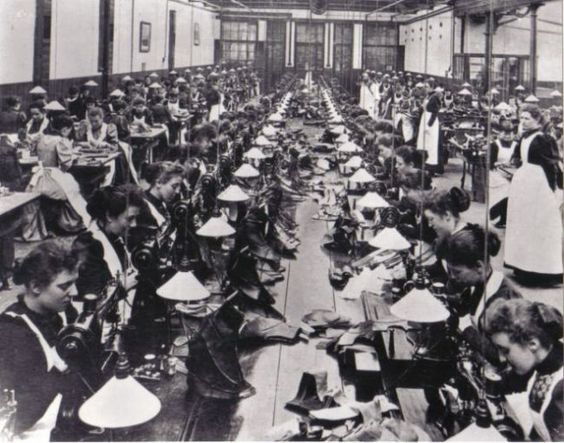 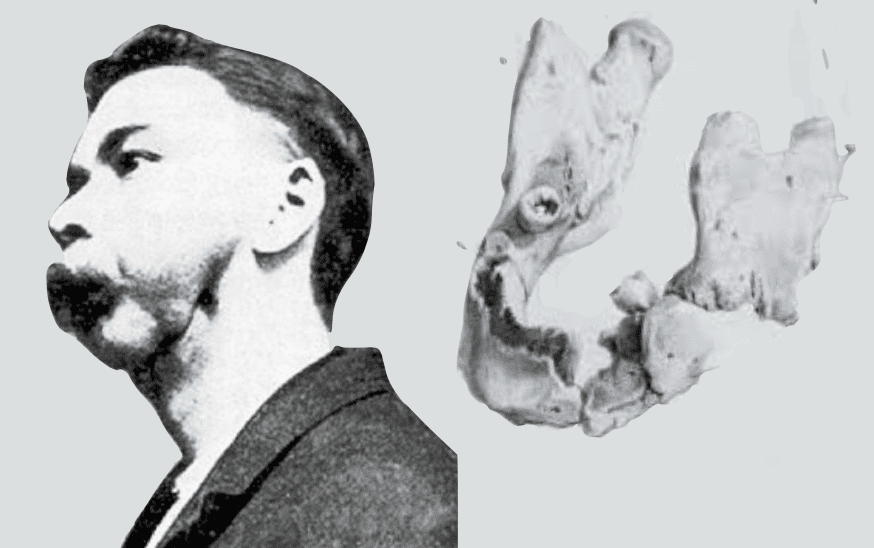 Phossy jaw, formally known as phosphorus necrosis of the jaw, was an occupational disease affecting those who worked with white phosphorus without proper safeguards. It was most commonly seen in workers in the matchstick industry in the 19th and early 20th centuries. It was caused by white phosphorus vapour, which destroys the bones of the jaw.

An exploration of the origins of the Labour Party, told through the story of Keir Hardie, Britain's first working class MP.

The Matchgirls Strike in the 1800s was the finale in big issue in the making of Matchsticks. Find out the basic story behind it, what happened and how it has changed how things are done since.