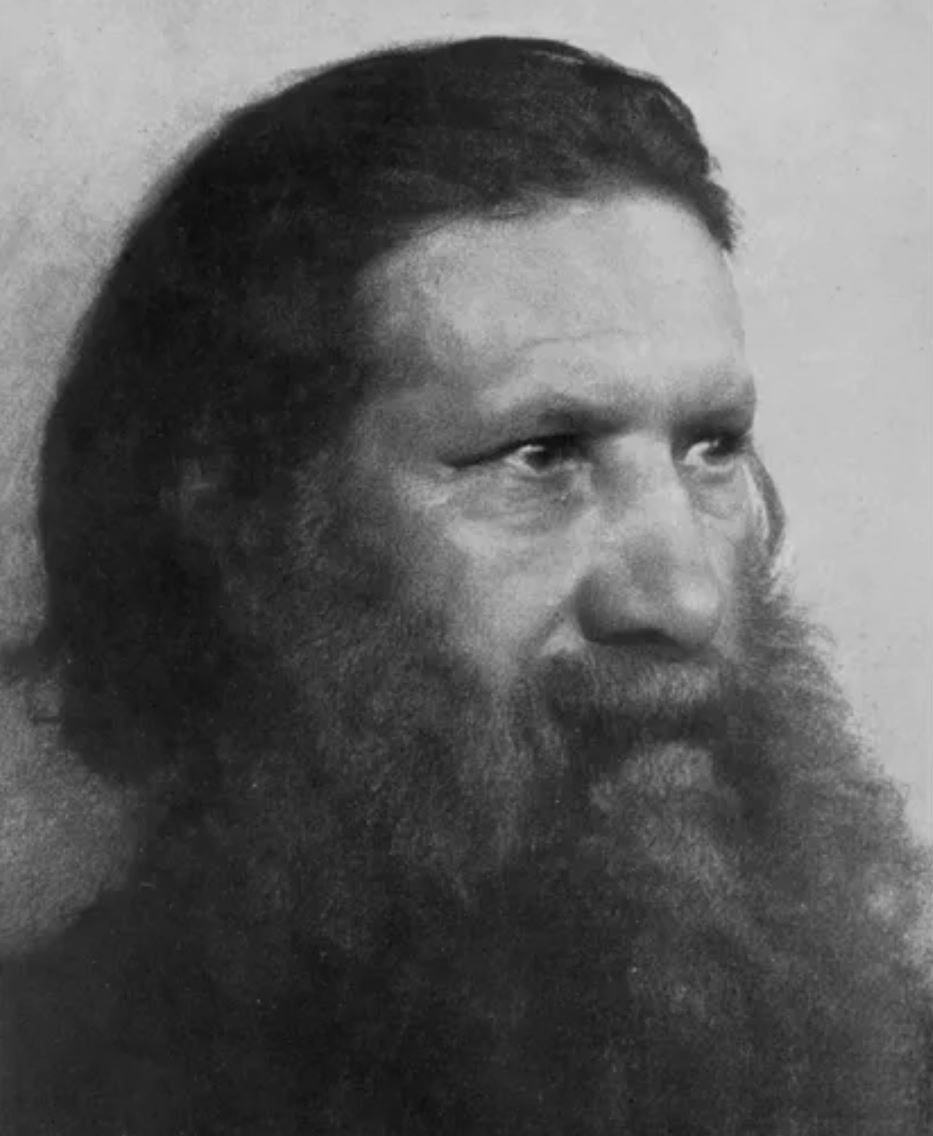 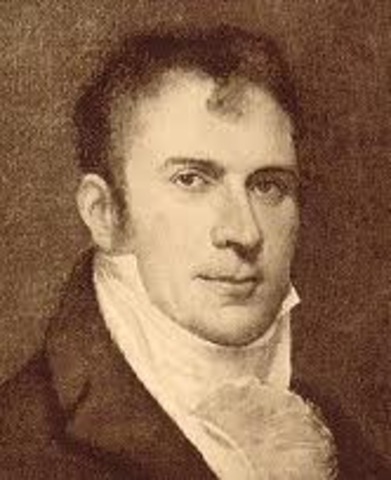 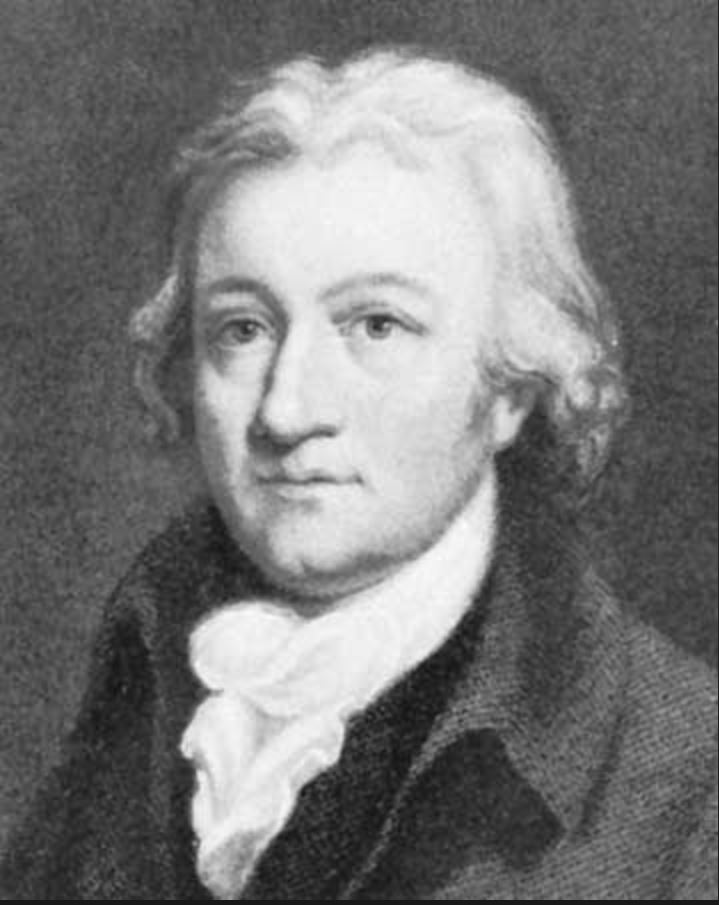 An exploration of the factory system, introduced in the late 18th century, and its impact on our working lives. (2018)

The Industrial revolution of the late 1700's was a revolution of technology and innovation that changed the way the goods of the world were produced. Britain was at the heart of this revolution.

The rise of the steam engine and of productivity increases in textile and iron and other industries brought with it the introduction of the factory system. Many men but mostly children and unmarried women toiled in factories for 12 and perhaps 14 hours a day Monday–Saturday, for often very little money. No laws specifying a minimum wage or a work hours maximum or even a weekend benefit of two days off existed.

With an ever-increasing population and an ever-expanding British Empire, the market for cotton was massive, and cotton factories – or mills – became the dominant feature of the North West of England’s landscape.