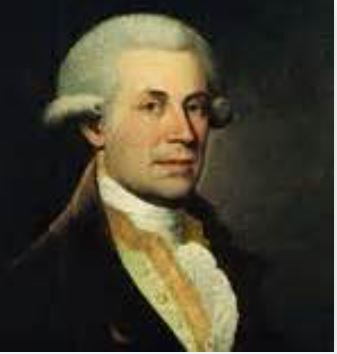 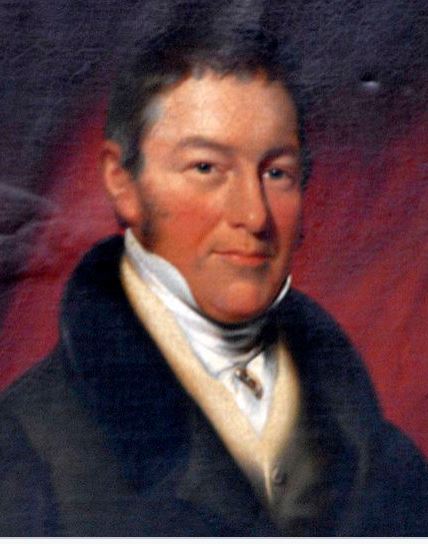 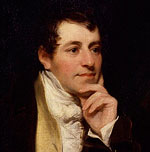 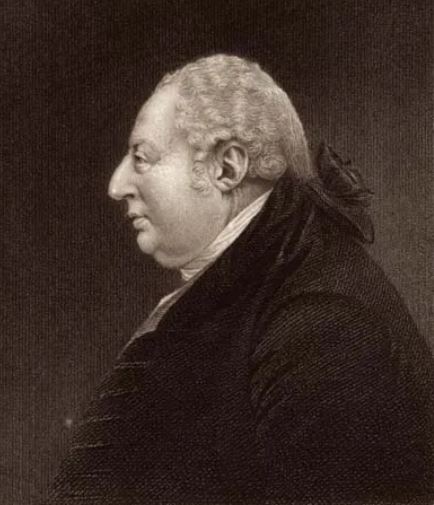 The story of a breakthrough in iron production -- and the start of an Industrial Revolution that would transform the world. (2018)

What was life like for the coal miners who fueled Britain’s industrialization? Pretty sooty! Men, women, and children lived, worked, and died in industrial England’s hazardous mines. With Alan and Taz, Nick Dennis digs into the lives and work of Britain’s coal mining communities, past and present. (2020) 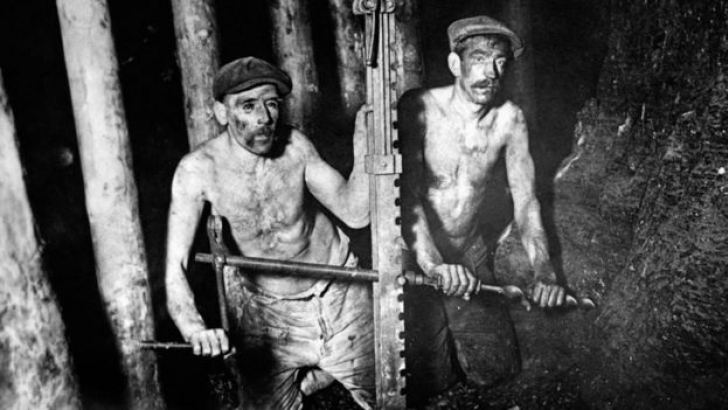 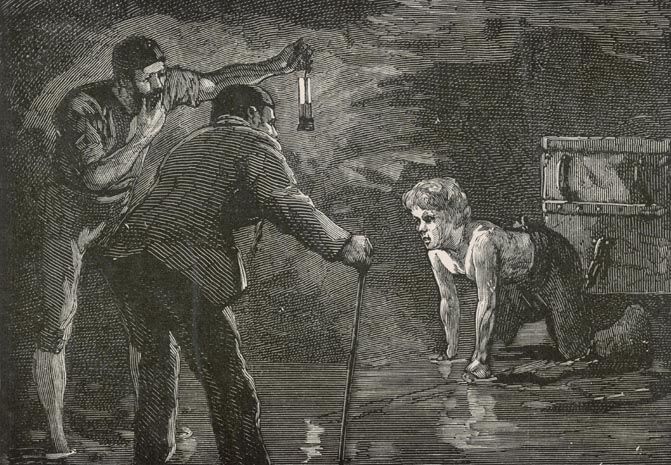 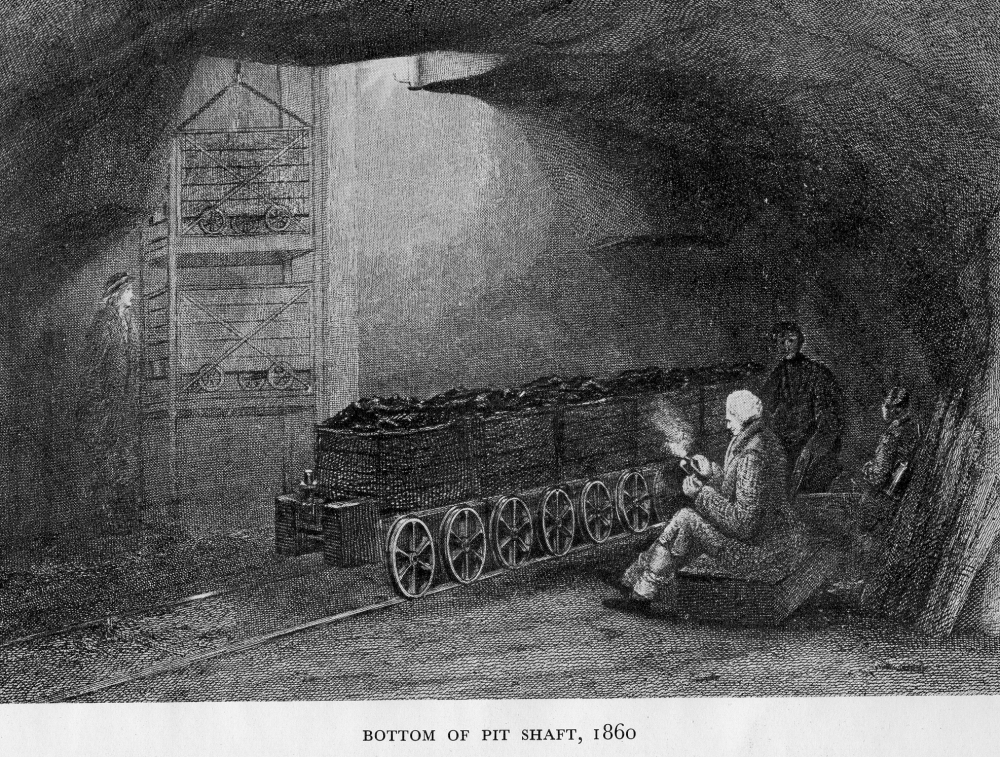 In 1840 Lord Shaftesbury persuaded Parliament to set up a Royal Commission to investigate conditions in the mines. Its report, published in 1842, found brutality, accidents, long hours, associated lung diseases, and horrific conditions of work for both hewers (the men who cut the coal) and hurriers (the girls and boys who pushed the tubs to the shaft).