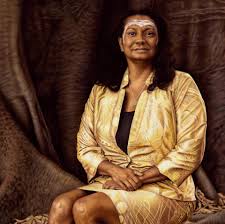 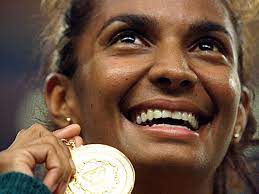 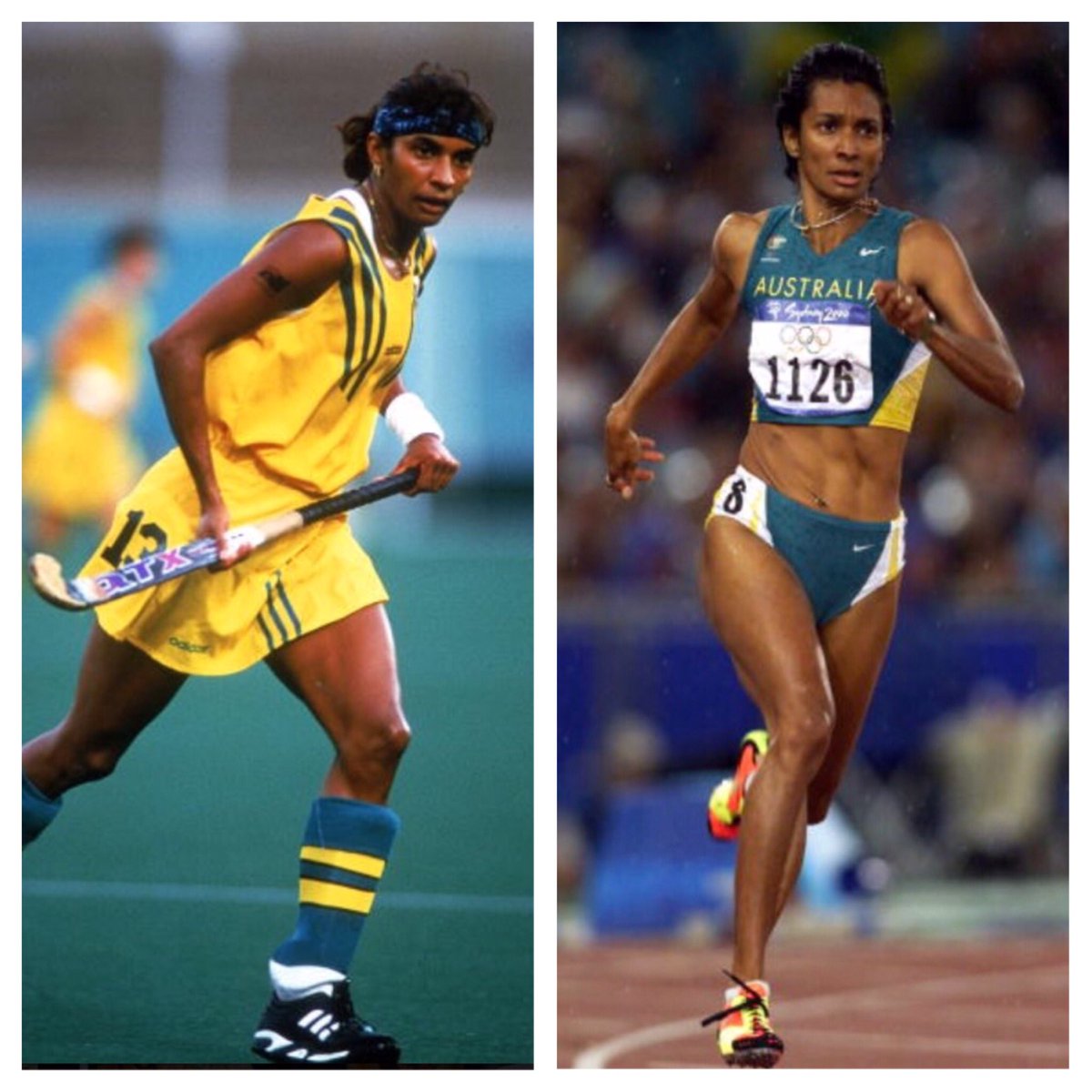 YOUNG AUSTRALIAN OF THE YEAR1997

Nova Peris was born in Darwin and was the first Indigenous Australian to win an Olympic gold medal. After becoming a mother at nineteen, Peris showed sheer determination to become a leading Australian athlete. She was a member of the Australian women’s hockey team during one of its most successful periods, culminating in victory at the Atlanta Olympic Games. An inspiration to many, particularly in the Indigenous community, Peris regularly volunteered her time to give motivational talks to children in Western Australia and the Northern Territory. After the 1996 Olympic Games the Young Australian of the Year surprised her hockey teammates by becoming a professional runner. Her decision was vindicated when she won two gold medals at the 1998 Commonwealth Games. In the lead-up to the Sydney Olympic Games Peris was the first runner in the Australian leg of the torch relay. She also made the semi finals for the 200-metre event.

Nova Peris - Australian of the Year