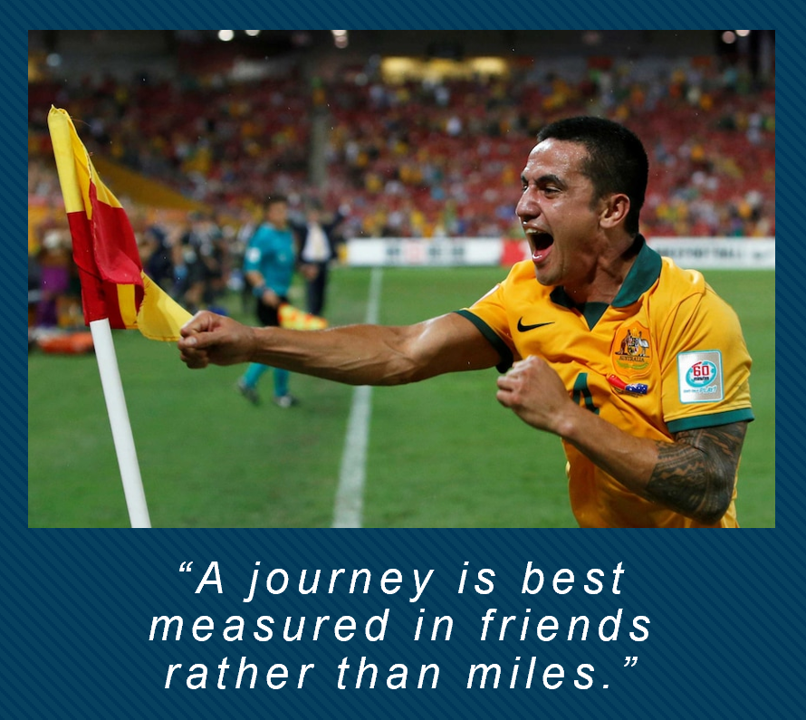 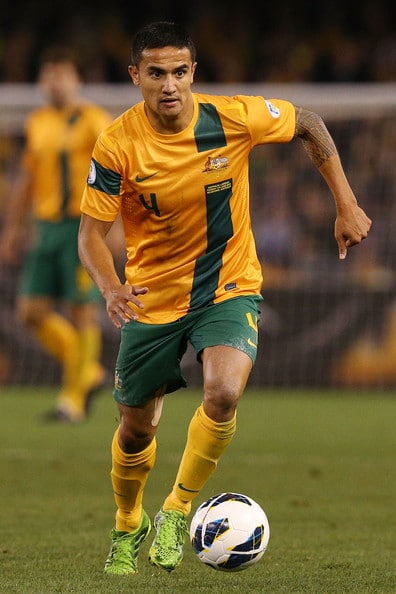 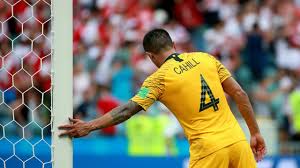 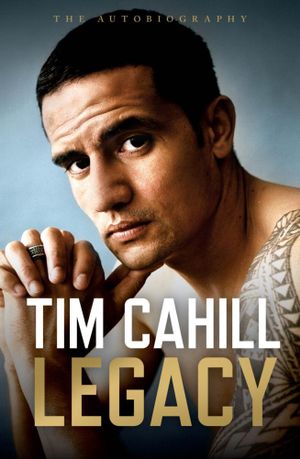 Timothy Cahill was born in Sydney to a Samoan mother and English father. He grew up in the city's western suburbs playing football with his brothers and for his local club sides. As a teenager, Tim's parents took out a loan so that he could travel to England and chase his dream of becoming a professional soccer player. It was an act of faith repaid with a stellar international career and the legacy of one of the most admired Australian sportsmen of all time. With his trademark honesty and directness, Tim reflects on what it takes to make it to the top - the sacrifices, the physical cost, the mental stamina, the uncompromising self-belief and self-determination, the ruthlessness, but also the decency, the integrity, and the generosity.

A sample bibliography for 2 resources suggested on this page would look like: