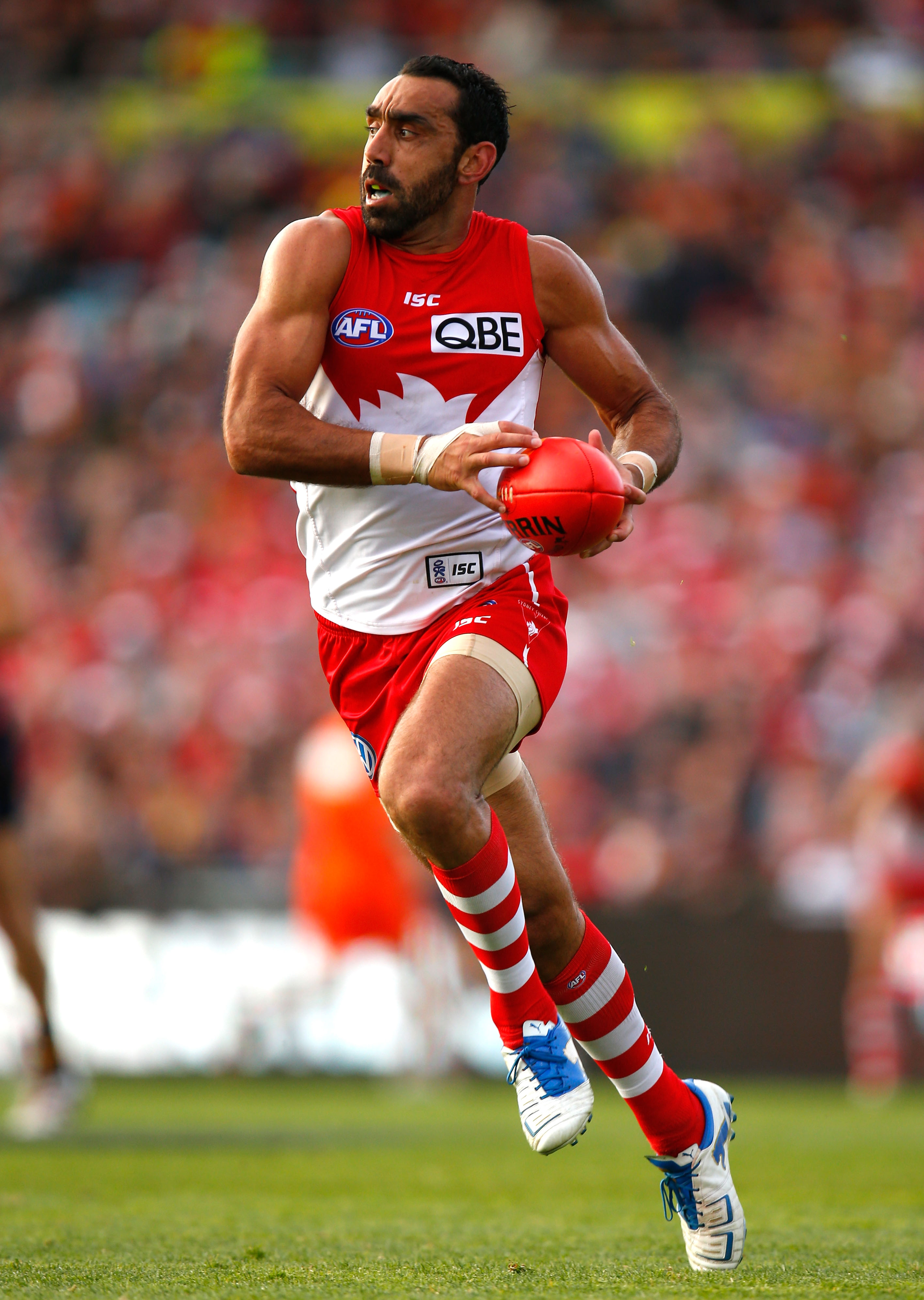 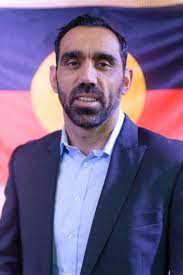 AUSTRALIAN OF THE YEAR 2014

An Adnyamathanha  man, Adam Goodes is a champion Australian Rules football player with the Sydney Swans.  Adam holds an elite place in AFL history, winning two Brownlow Medals and two premierships.  He is a four-time All-Australian, member of the Indigenous Team of the Century, and has represented Australia in the International Rules Series.  Adam is proud of his Indigenous heritage, and is actively involved with several Indigenous sport and community programs. He has spent time working with troubled youth, including those in youth detention centres.  Together with his cousin and former teammate Michael O’Loughlin, Adam established the Go Foundation which empowers the next generation of Indigenous role models in all walks of life.  Adam co-chairs the foundation, focused on promoting education, employment and healthy lifestyles. Adam is a great role model and advocate for the fight against racism both on and off the field and is admired by a great many people around the nation.

Adam Goodes - Australian of the Year