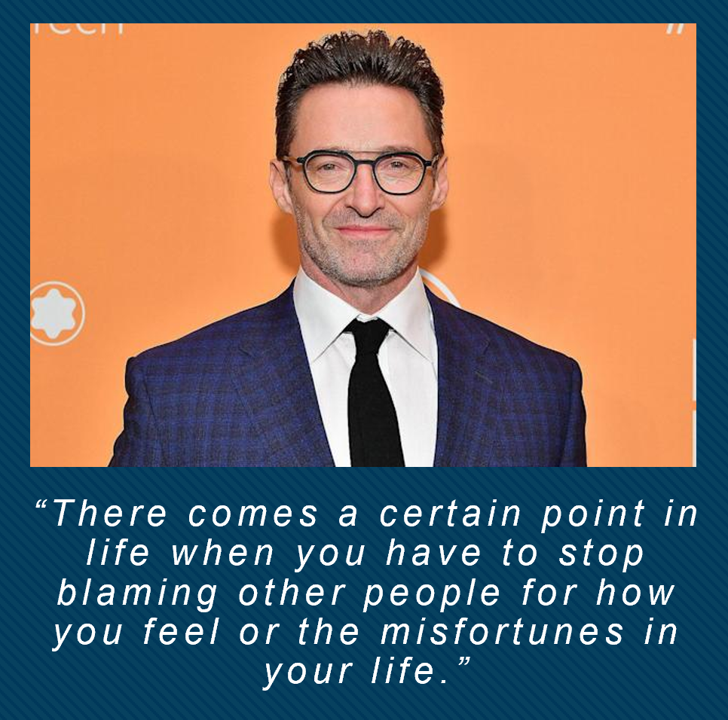 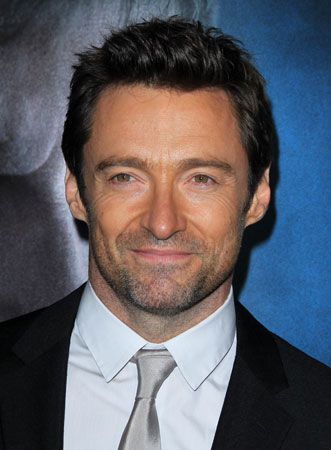 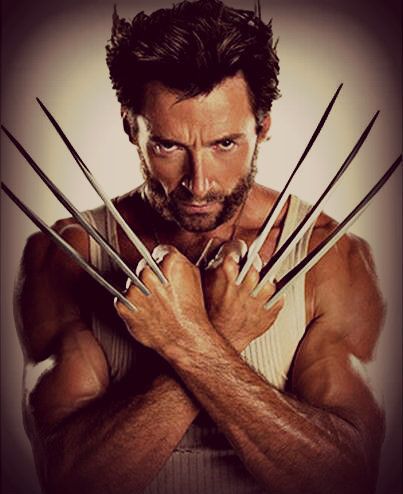 There's something about Hugh Jackman that makes you suspect he would have been a success on the big screen no matter which cinematic era he was born into. (2019)

Inspired by the imagination of P.T. Barnum, The Greatest Showman is an original musical that celebrates the birth of show business & tells of a visionary who rose from nothing to create a spectacle that became a worldwide sensation. Directed By Michael Gracey Cast: Hugh Jackman, Michelle Williams, Zac Efron, Zendaya, Rebecca Ferguson. (2018)