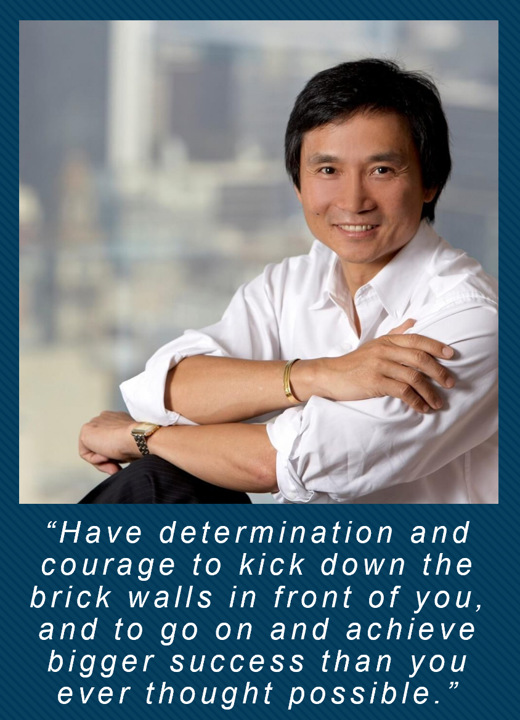 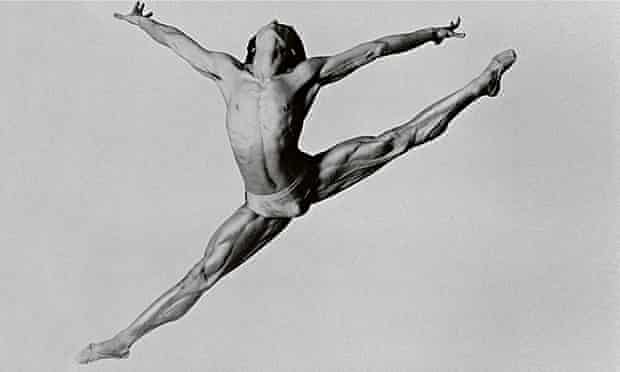 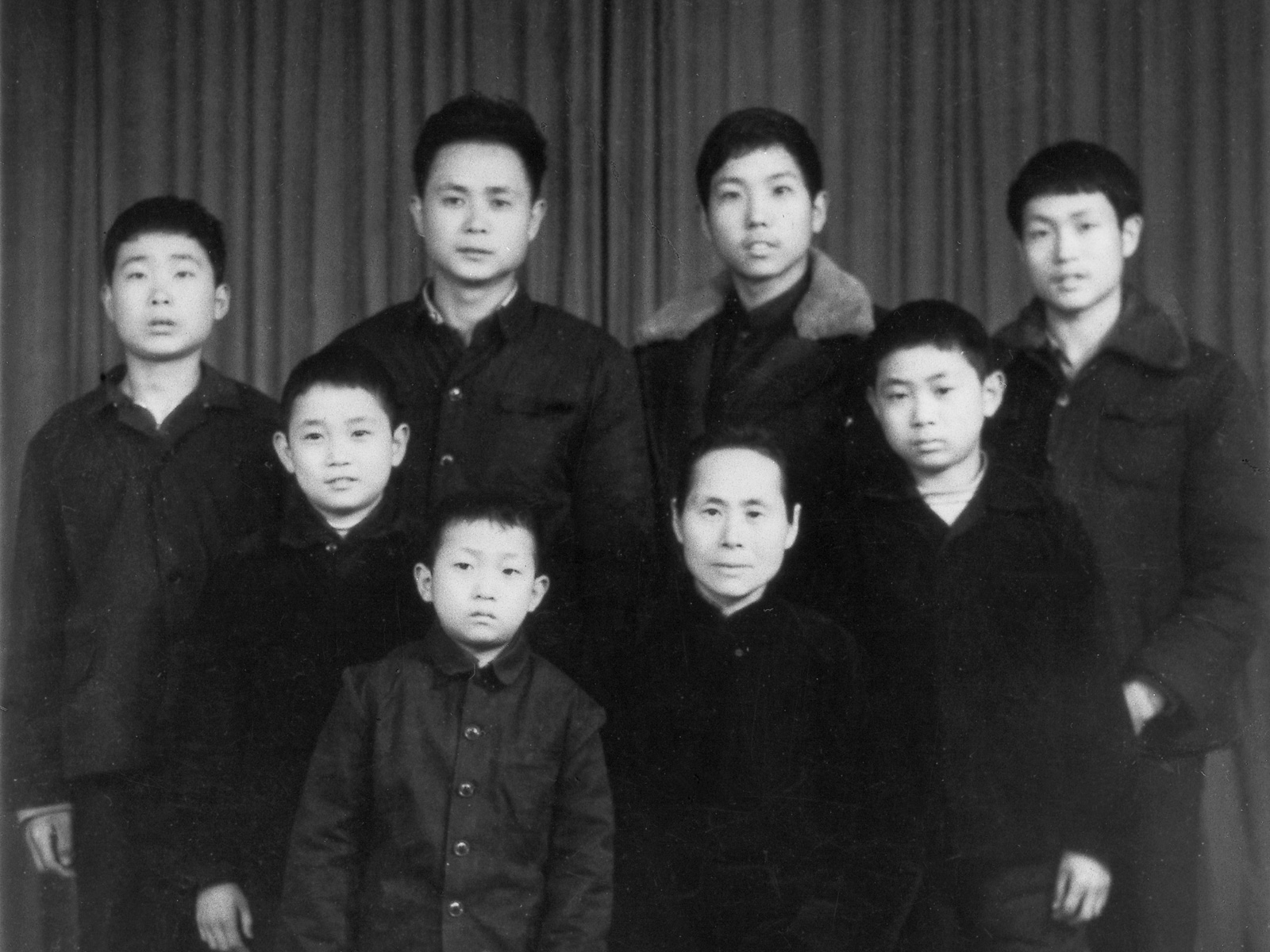 Li was the sixth of seven brothers,[3] born into poverty in the Li Commune near the city of Qingdao in the Shandong province of the People's Republic of China. At the age of eleven, Li was selected by Madame Mao's cultural advisors to attend the Beijing Dance Academy. In 1979 he joined Ben Stevenson's Houston Ballet company as an exchange student and later went on to achieve the top rank of Principal in 1982. He moved to Melbourne in 1995 with his wife, dancer Mary McKendry, to join The Australian Ballet as a Principal Artist. Li retired from dancing in 1999, at the age of 38, but maintained his strong ties to the ballet community. Before taking on the role of Artistic Director at Queensland Ballet, Li worked in Melbourne as a senior manager at Bell Potter, one of the largest stockbroking firms in Australia. He is currently on the board of the Bionics Institute, and until his appointment as the Artistic Director of Queensland Ballet, he sat on the board of The Australian ballet, which he joined in 2005.

In 2003 Li published his international best-selling autobiography Mao's Last Dancer, which has received numerous awards. The book was adapted as a feature film in 2009.