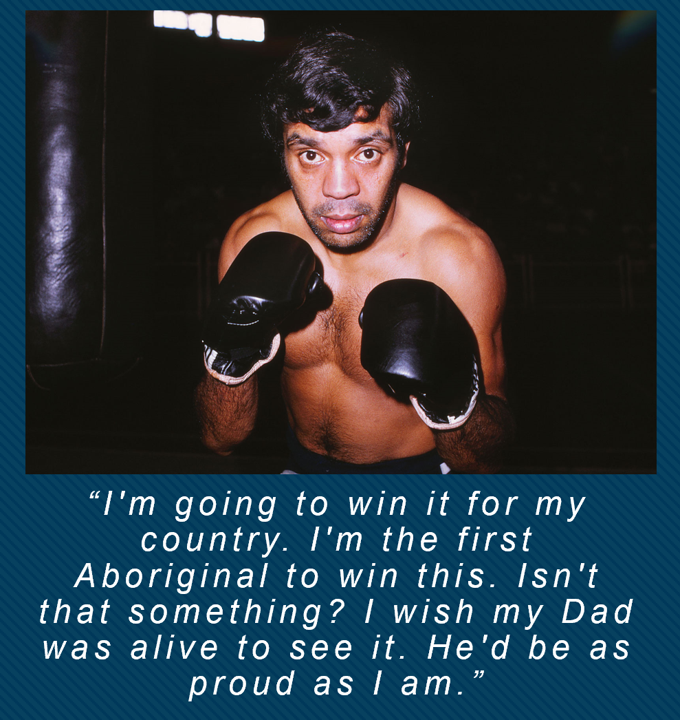 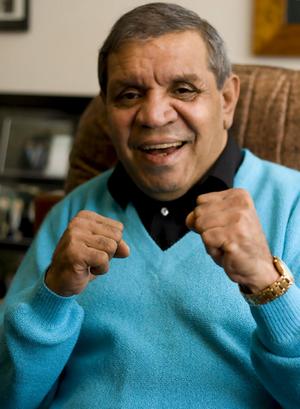 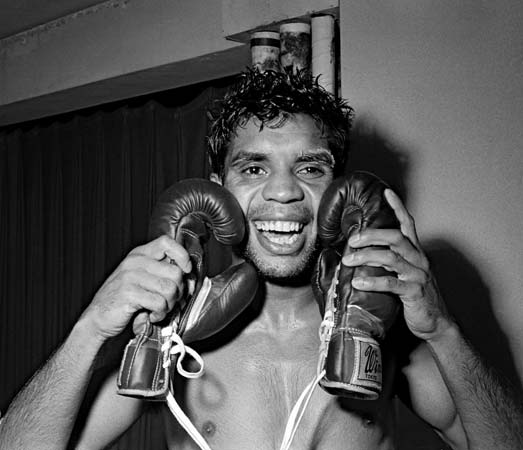 This is the story of the extraordinary life of Australia's first Aboriginal boxing champion. In 1968 a young aboriginal boxer with a charming smile punched his way to history by defeating the existing world champion, a Japanese boxer called 'Fighting Harada'. Lionel Rose became the new bantamweight champion of the world . When Rose returned to Australia after his victory, he was celebrated by a crowd of 250,000 people. His success came just months after the passing of an Australian referendum, giving the Government new powers to advance Aboriginal rights. In this climate, Rose was more than a black sporting hero - he was also a symbolic figure in the interracial politics of the time. But four years after winning his crown, Rose lost his title to Ruben Olivares, and things began to go downhill. (2008)