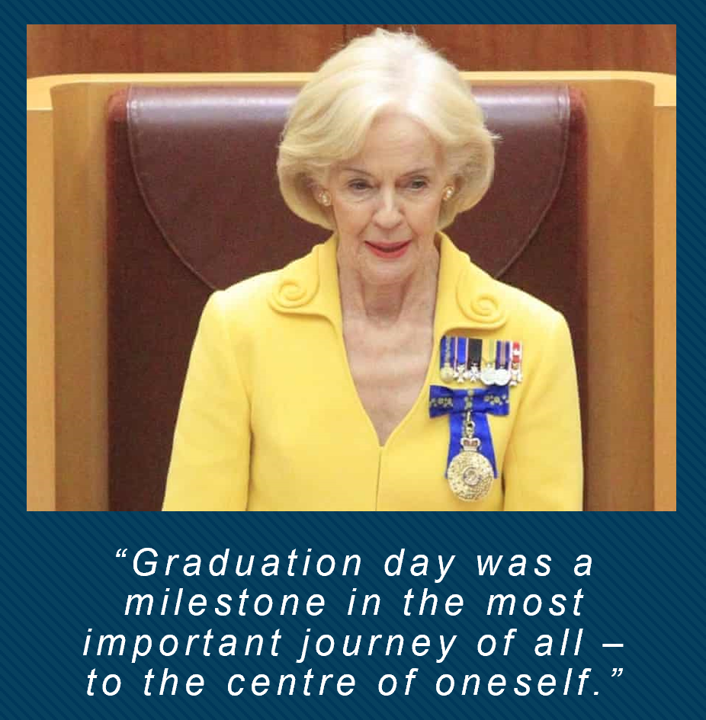 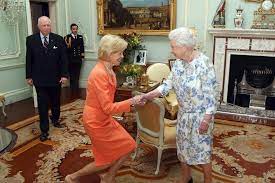 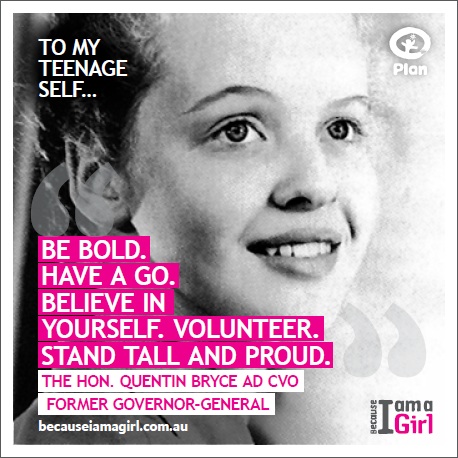 Dame Quentin Alice Louise Bryce, AD, CVO (née Strachan; born 23 December 1942) is an Australian academic who served as the 25th Governor-General of Australia from 2008 to 2014. She is the first woman to have held the position, and was previously the 24th Governor of Queensland from 2003 to 2008.

Born in Brisbane, Queensland, Bryce was raised in Ilfracombe, with her family subsequently living in a number of country towns around Australia. She attended the University of Queensland, where she completed a Bachelor of Arts and a Bachelor of Laws, becoming one of the first women accepted to the Queensland Bar.

In 1968, Bryce became the first woman appointed as a faculty member of the law school where she had studied, and in 1978 she joined the new National Women's Advisory Council (later National Women's Consultative Council and then Australian Council for Women). This was followed by appointment to a number of positions, including the first Director of the Queensland Women's Information Service, the Queensland Director of the Human Rights and Equal Opportunity Commission, and the Federal Sex Discrimination Commissioner in 1988. Her services to the community saw her appointed an Officer of the Order of Australia in 1988, and a Companion of the Order of Australia and Dame of the Order of St John of Jerusalem in 2003. In 2011, Elizabeth II invested Bryce as a Commander of the Royal Victorian Order at Government House.

Bryce was appointed Governor of Queensland in 2003. Although concerns were raised by some over her time in the office, her five-year term was going to be extended until 2009. However, on 13 April 2008, it was announced by Prime Minister Kevin Rudd that Bryce was to become the next Governor-General of Australia. The decision was generally well-received and on 5 September 2008 Bryce was sworn in, succeeding Major General Michael Jeffery and becoming the first woman to hold the office.[4] Bryce's tenure was not without criticism.[5] In an unprecedented move for an incumbent governor-general, Bryce made public comments in November 2013 widely interpreted as supporting an Australian republic and same-sex marriage.[6] She was succeeded by General Sir Peter Cosgrove as governor-general on 28 March 2014.[7]