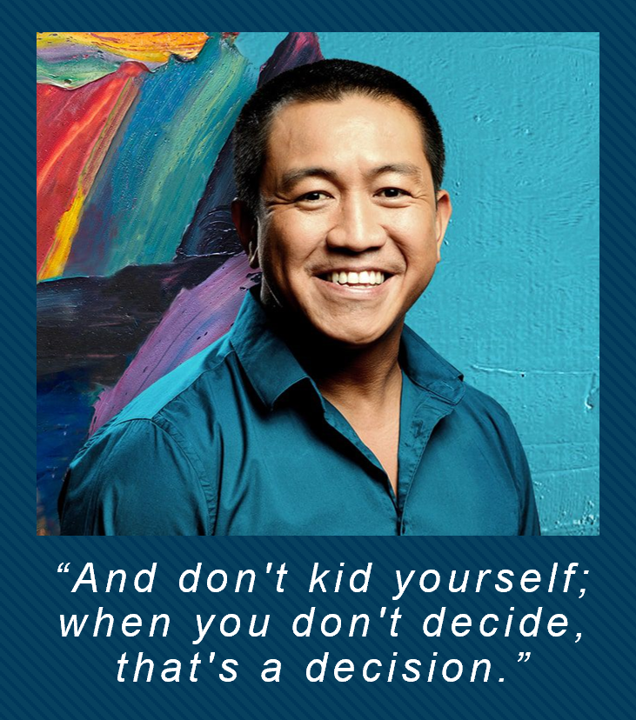 Anh Do in Pictures 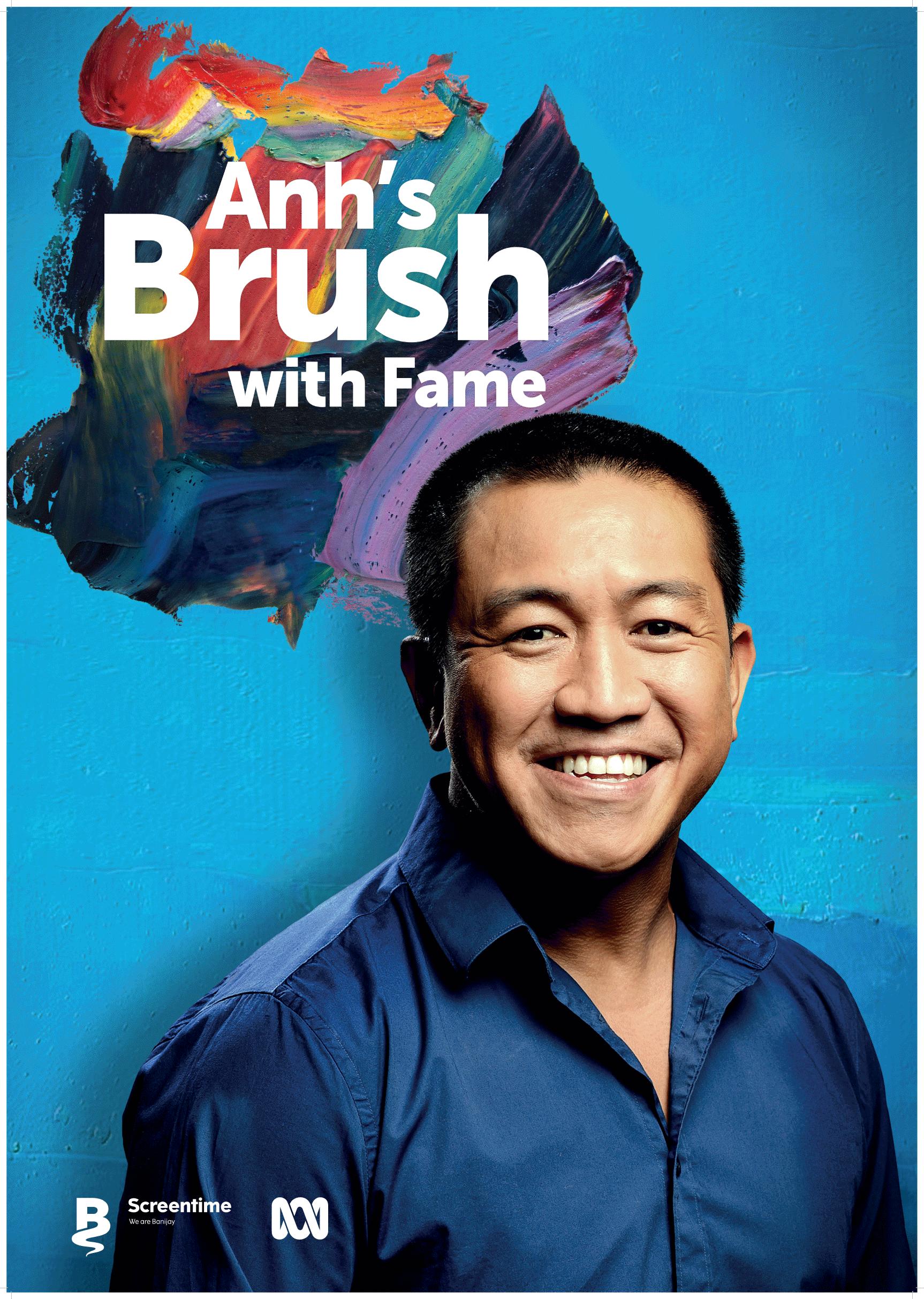 Anh Do (born 2 June 1977) is a Vietnamese-born Australian author, actor, comedian, and painter. Anh Do and his family fled to Australia as refugees in 1980. In his 2010 autobiography, The Happiest Refugee, Do tells of how his family survived five days in a leaky fishing boat nine and a half metres long and two metres wide.

Do attended St Aloysius' College in Milsons Point for his secondary education.  When he was 14 he started a small business breeding tropical fish. While studying his first year of law at the University of Technology, Sydney, he owned a stall which sold American Indian artifacts, which he later expanded to four franchised stores. Six months before finishing his combined Business Law degree, law firms offered him jobs which required 60 hours of work a week. He opted to take up stand-up comedy instead. Since 2013 Do has cut back on comedy to focus on painting full-time. He was a finalist in the Archibald Prize in 2014, 2017 and 2019.

Since 2016, Do has hosted Anh's Brush with Fame on ABC-TV, with the fourth season airing from April to July 2019. In this popular program, Anh Do concurrently interviews and paints a portrait of prominent Australians.