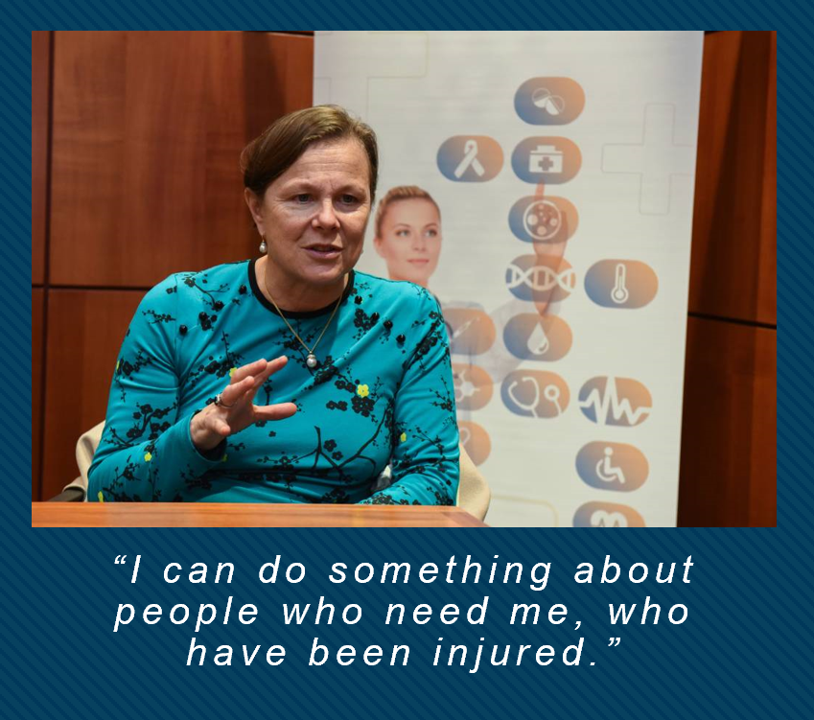 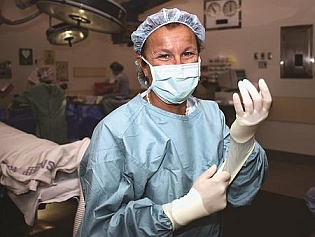 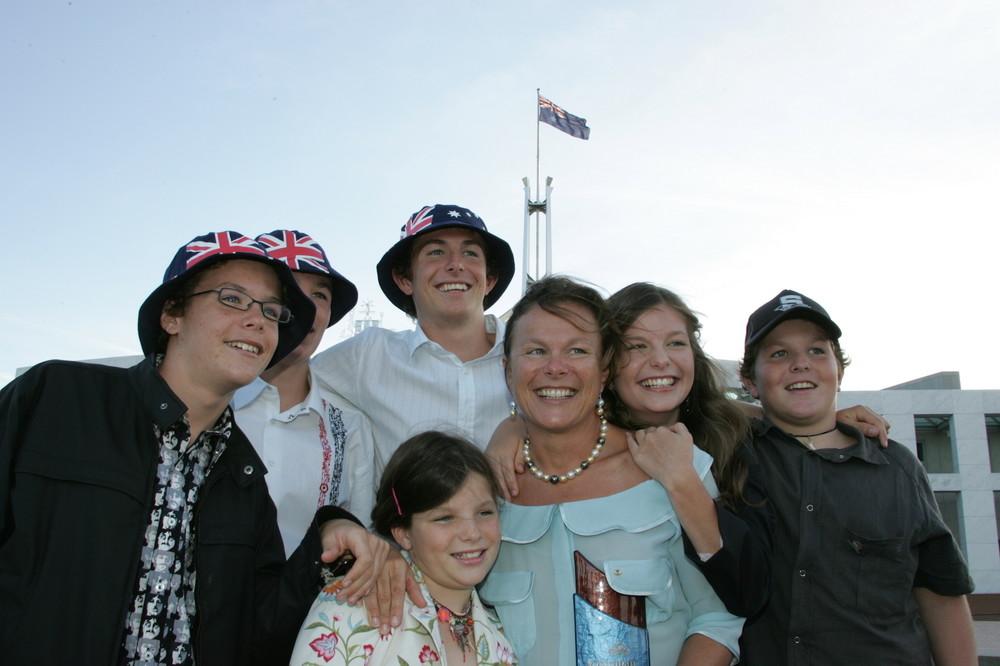 Fiona Wood was born in Yorkshire, England, in 1958. She studied at St Thomas’ Hospital Medical School in London and received a BSc in 1978 and an MB BS in 1981. During her studies she became interested in surgery, particularly plastic and reconstructive surgery. She worked as a senior house officer and registrar in various surgery disciplines in hospitals in London and Sheffield and became a Fellow of the Royal College of Surgeons (London and Edinburgh) in 1985.

In 1987 Wood moved to Perth. She continued her medical training in surgery and plastic surgery at hospitals including the Sir Charles Gairdner Hospital, the Princess Margaret Hospital for Children, the Repatriation Hospital and Royal Perth Hospital. She became a Fellow of the Royal Australasian College of Surgeons in Plastic and Reconstructive Surgery in 1990.

Wood became a consultant plastic surgeon in 1991 and her interests focused on burns care and reconstruction. Also in 1991 she became the director of the Burn Service of Western Australia. In 1992, after treating a patient with burns to 90 per cent of his body using an emerging US-invented technology of cultured skin, Wood was inspired to research how to help heal burns more quickly as a means to reduce scarring. She and scientist Marie Stoner began exploring tissue engineering, starting with growing sheets of skin and then developing ‘spray on’ skin. Wood and Stoner co-founded the McComb Foundation in 1999 to research and develop innovative tissue engineering technologies. Clinical Cell Culture Pty Ltd (now Avita Medical) was established in 2000 to commercialise technologies emerging from the McComb Foundation. Ground-breaking technology developed by Wood and Stoner was used to treat the devastating burns suffered by people in the Bali bombings of 2002.

In addition to her work with the McComb Foundation, Wood currently holds positions as director of the West Australian Burns Service, consultant plastic surgeon of Royal Perth Hospital and Princess Margaret Hospital for Children and professor in the Burn Injury Research Unit at the University of Western Australia. She is also involved in a number of educational and disaster response programs.