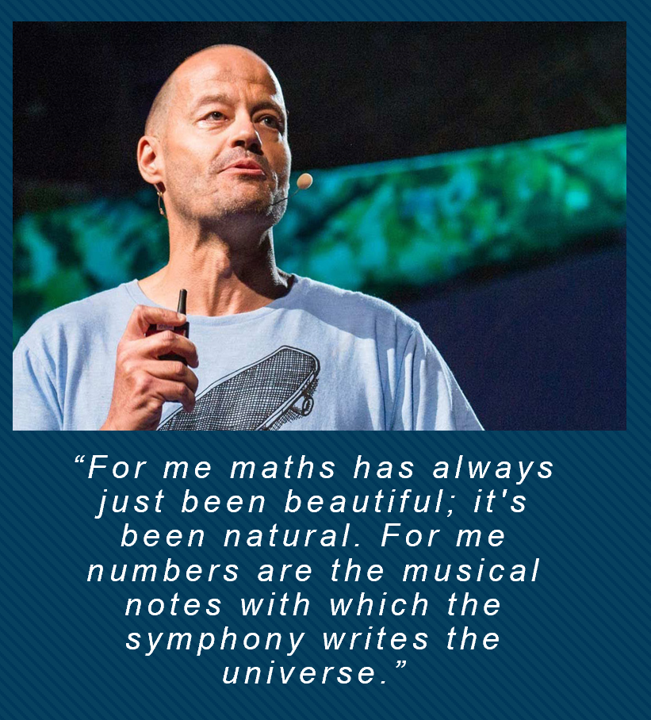 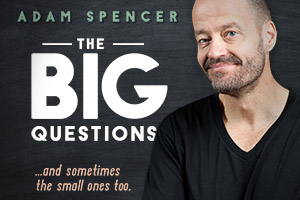 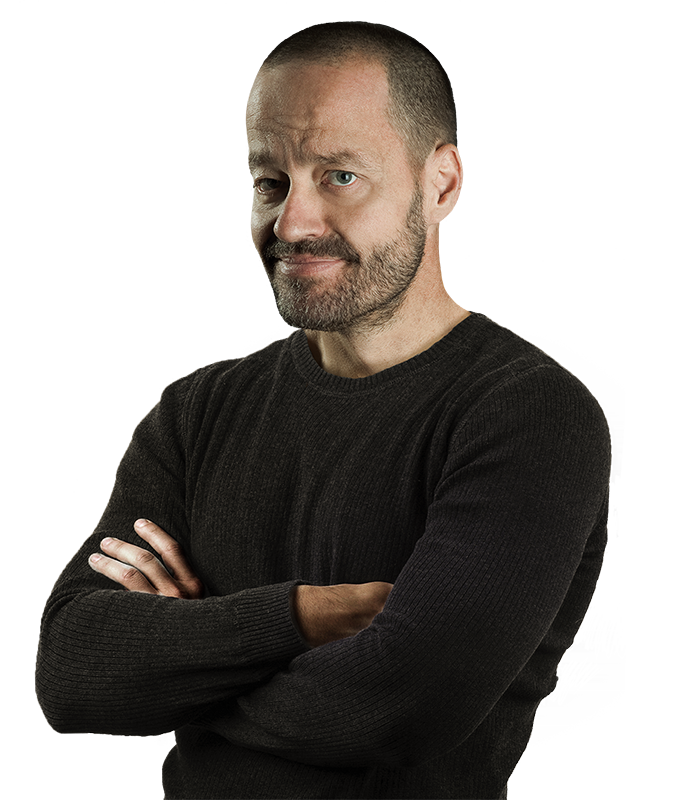 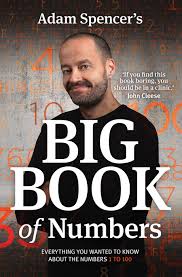 Adam Barrington Spencer (born 29 January 1969) is an Australian comedian, media personality and former radio presenter. He first came to fame when he won his round of the comedic talent search Raw Comedy in 1996. Soon thereafter, he began working at Triple J, on mid-dawn and drive shifts before hosting the Triple J Breakfast Show with Wil Anderson. He later hosted Breakfast on 702 ABC Sydney.

He is a patron of science-related events and programs, including the University of Sydney's Sleek Geeks Science Prize (category in the Eureka Prize). He collaborated with Karl Kruszelnicki for the long-running Sleek Geek Week tour (as part of National Science Week). He hosts events and panels, writes mathematical recreation books, and performs his own comedy at events around the country.

He is an avid supporter of the Australian rules football team, the Sydney Swans, and was declared their number one ticket holder for the 2016 season.