Despite being published in 1895, The Importance of Being Earnest was an easy read because the play is easily humourous. The play pursues wealthy and bored protagonists, Jack Worthing and Algernon Moncrieff, as they court two women, Gwendolen Fairfax and Cecily Cardew, pretending to be men named Ernest. 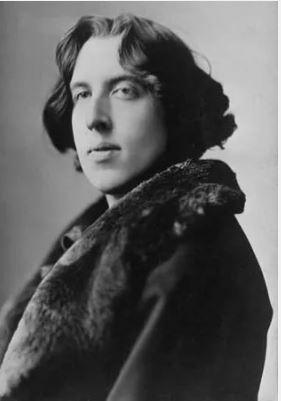 Oscar Wilde, in full Oscar Fingal O’Flahertie Wills Wilde,  (born October 16, 1854, Dublin, Ireland—died November 30, 1900, Paris, France), Irish wit, poet, and dramatist whose reputation rests on his only novel, The Picture of Dorian Gray (1891), and on his comic masterpieces Lady Windermere’s Fan (1892) and The Importance of Being Earnest (1895). He was a spokesman for the late 19th-century Aesthetic movement in England, which advocated art for art’s sake, and he was the object of celebrated civil and criminal suits involving homosexuality and ending in his imprisonment (1895–97).

Comparison to other Texts 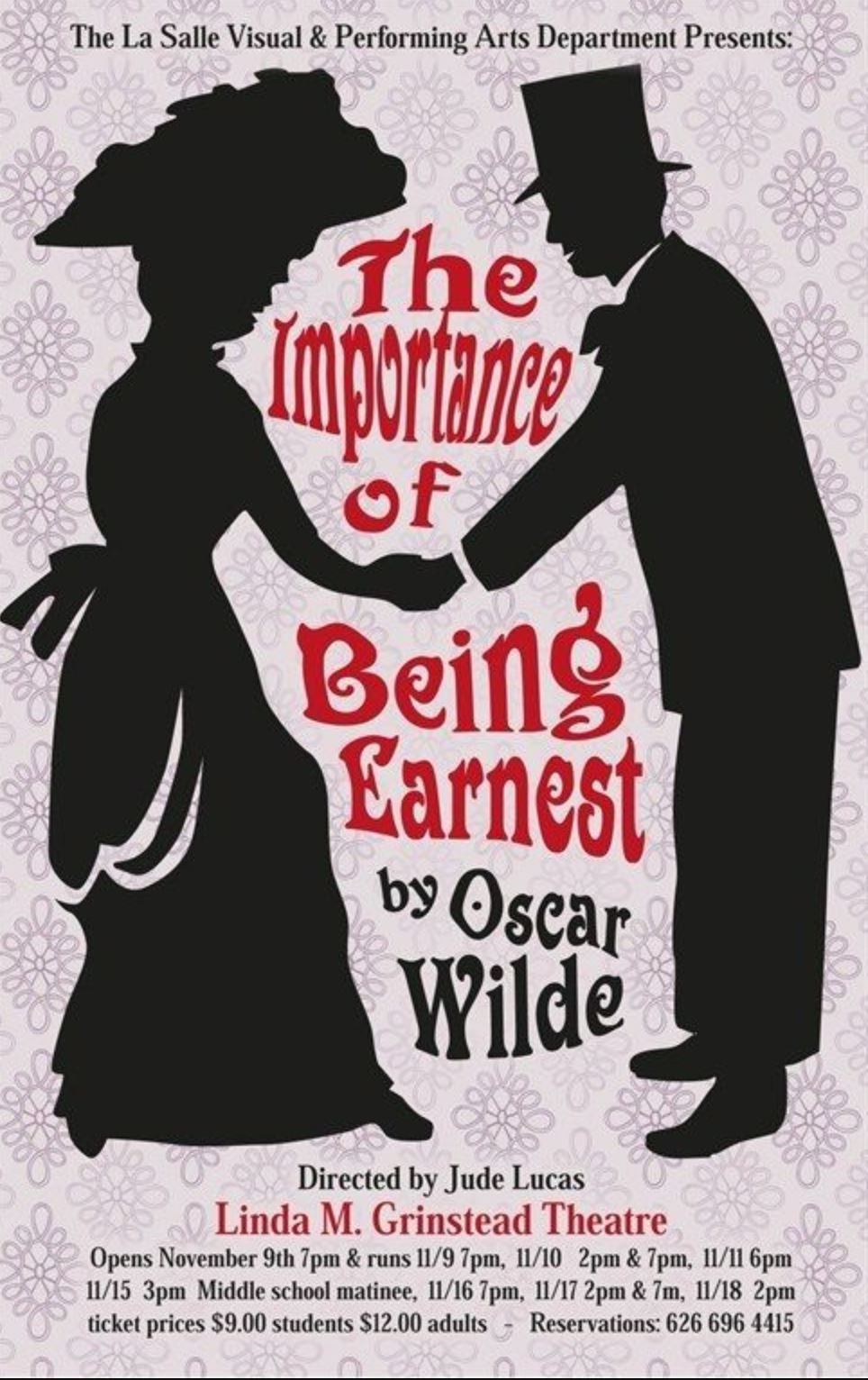 The Project Gutenberg eBook of The Importance of Being Earnest, by Oscar Wilde.

Search the catalogue for Oscar Wilde's plays and literary criticism:

"The Importance of Being Earnest"

Widely considered one of the funniest plays in English, Oscar Wilde's much-loved masterpiece throws love, logic and language into the air to make one of theatre's most dazzling firework displays. Jack, Algy, Gwendolyn and Cecily discover how unsmooth runs the course of true love, while Lady Bracknell keeps a baleful eye on this mayhem of manners.  2018;  1:56:52;  8th April, 2020