The Caretaker, three-act play by Harold Pinter, published and first produced in 1960. The work is Pinter’s second full-length play and it concerns the delicate balance between trust and betrayal in familial relationships. 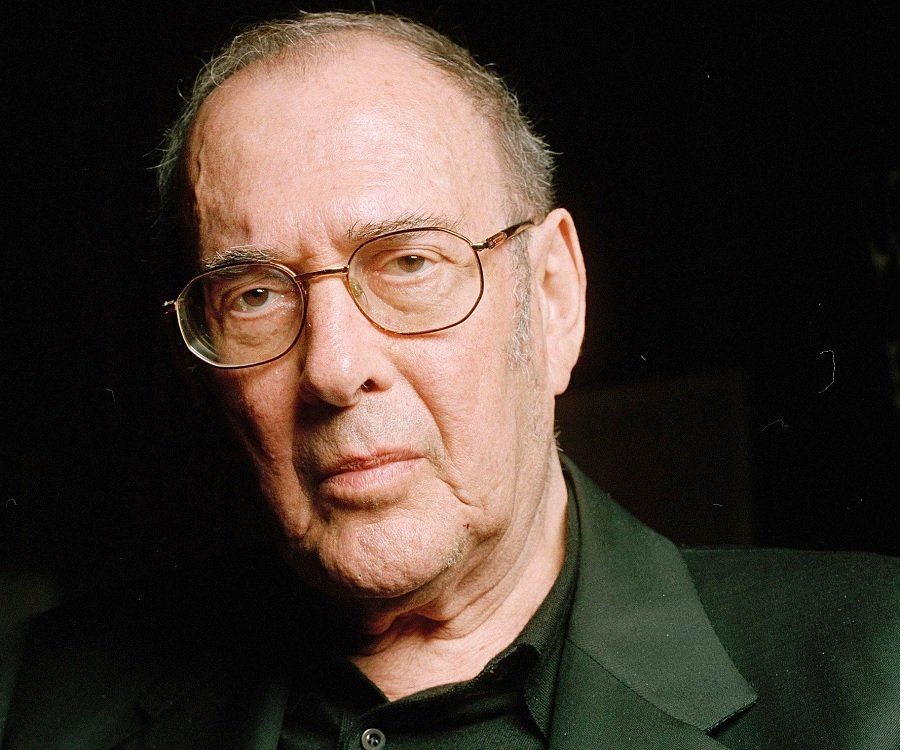 Comparison to other Texts

Not long after the start of the 20th Century, playwrights, influenced by the horrors of war, began to experiment with theatre in a way which depicted many of the long held historical, social and cultural beliefs and practices as meaningless and chaotic. Incorporating interviews with influential director Bijan Sheibani and other key figures, this film traces the evolution of modern theatre from its Existentialist roots through Absurdism to Realism via the works of Ionesco, Beckett, Pinter and even the writers of Coronation Street. (2011)

In the intimate confines of the Writers Theatre bookstores space that puts the audience right in the room with Aston, Davies and Mick, you'll feel every "Pinter-esque" pause and every moment of menace in this masterpiece of modern drama.