Ten years after the far-right extremist terror attack in Norway that killed 77 people, we meet survivors who've transformed their lives. (2021)

Reporter Yalda Hakim returns to Afghanistan for the first time since the Taliban took power. She finds a war-ravaged country on the brink of starvation and economic collapse, and a new terror threat on the rise. (2022)

A photo showing the car on fire and the man clad in black (in the centre) who attacked police officers (Photo: @chrismacheras) (2017) 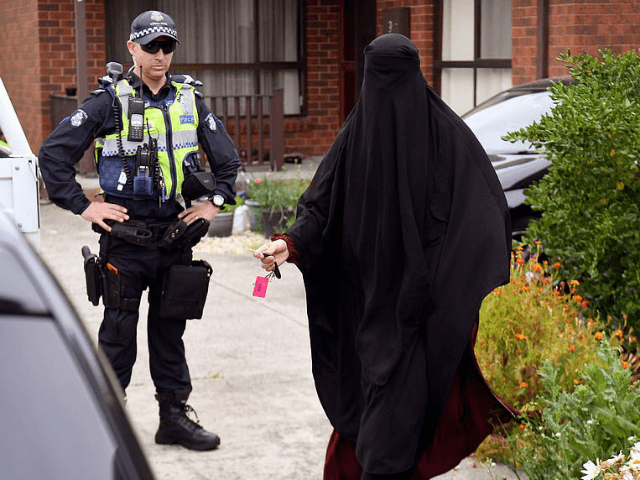 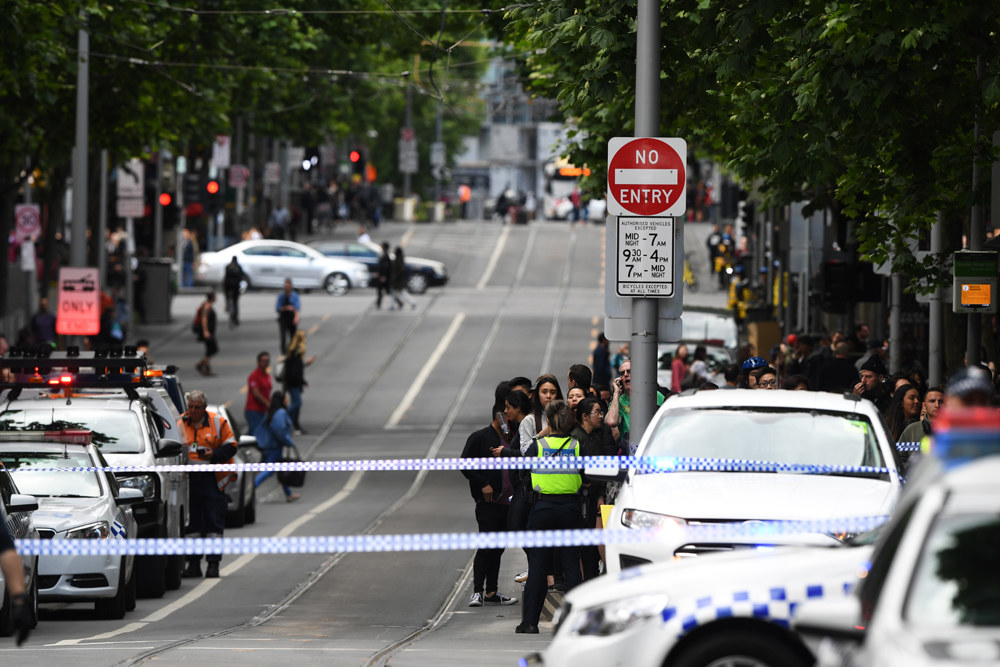