From: Marsbound! Mission to the Red Planet

Over the years, NASA has sent five robotic vehicles, called rovers, to Mars. The names of the five rovers are: Sojourner, Spirit and Opportunity, Curiosity, and Perseverance.

Since the 1970s, scientists have been sending spacecraft to Mars. Several different types of spacecraft have been sent to the Red Planet over the years, and they all have different specialties. One type, called orbiters, orbit Mars, taking pictures as they zoom around the planet. Other spacecraft, called landers, provide photos and information from their landing spots on the surface of Mars.

Rovers have wheels and specialize in moving around. They land on the surface of Mars and drive around to different spots.

Rovers help scientists in their quest to understand what different parts of the planet are made of. Mars is made up of lots of different types of rocks, and each rock is made up of a mixture of chemicals. A rover can drive around to different areas, studying the different chemicals in each rock. These chemicals can tell scientists something about the environments that changed that rock over time.

From: The Mars Rovers 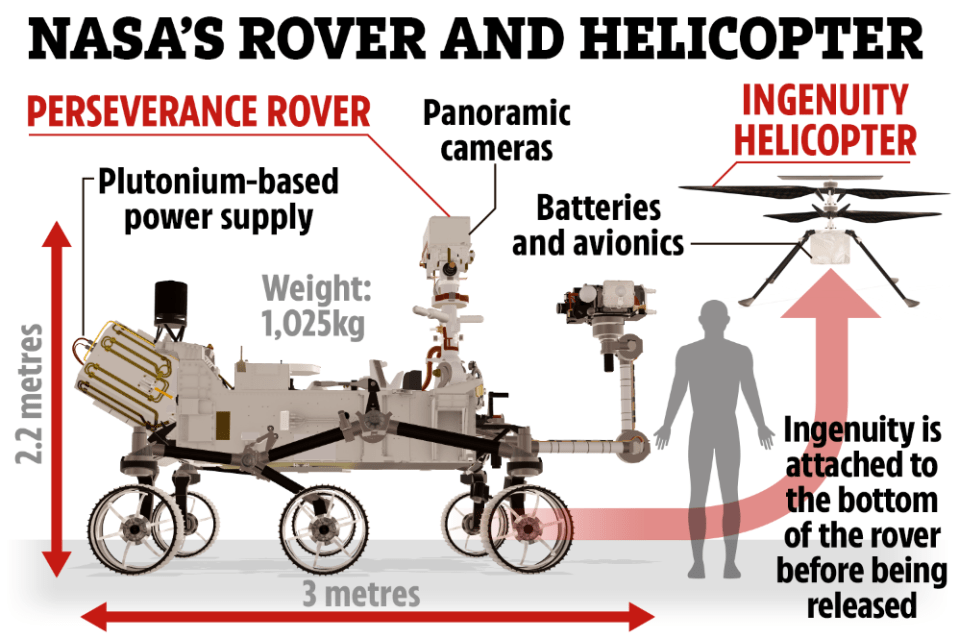 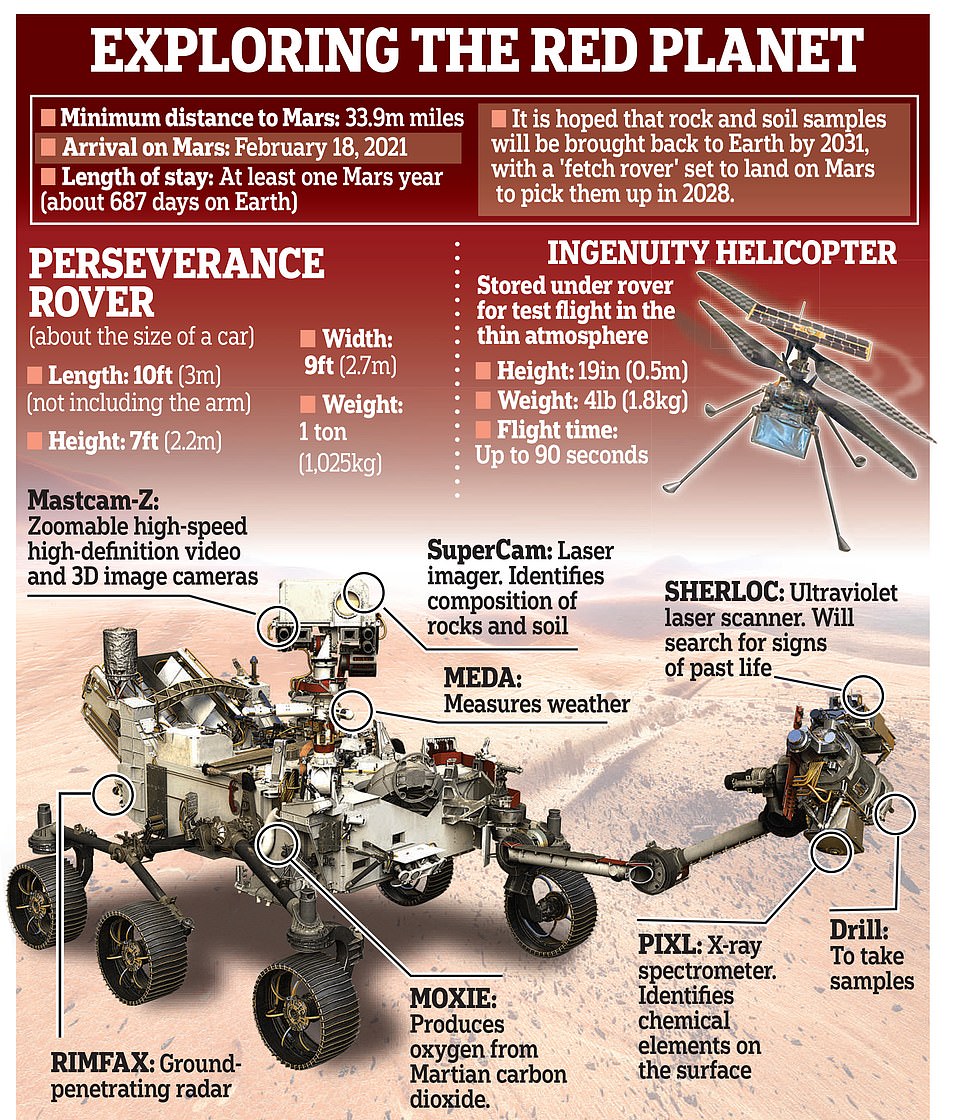