The following is the knowledge and understandings to target:

Your display should also contain a list of citations for the whole group, which includes any relevant images if you used them in the display.

The following are elements of the visual appeal of the library display to consider, remembering that you want to inspire people to read the relevant mythology: 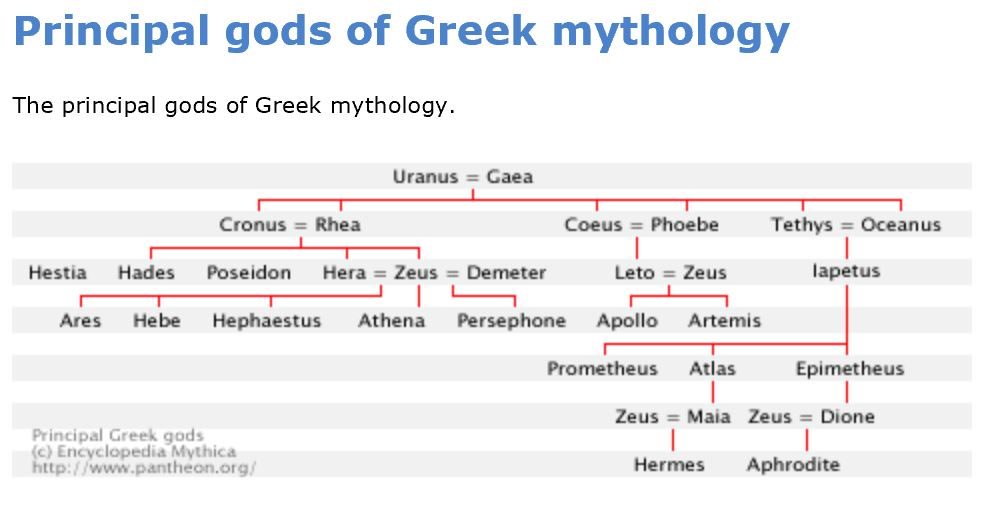 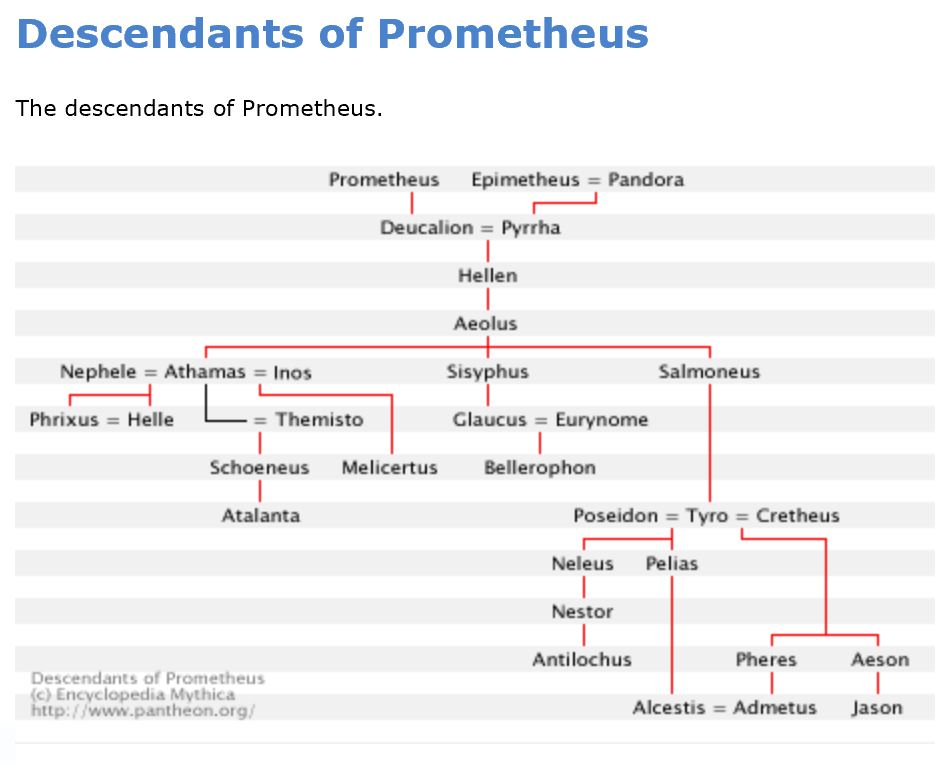 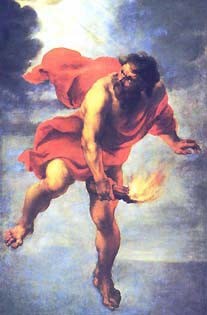 Myths are old, traditional stories which often try to explain the things that happen in the natural world. They usually involve the adventures of gods, goddesses and heroes. Ancient Greek myths are among the most famous in the world. As well as gods and heroes, they are full of monsters, magic and amazing feats. Many Greek plays, and to this day people still write plays, poems and even TV series based on the stories.

Prometheus upset Zeus, the king of the gods, by teaching the gods secrets to humans. He showed them how to grow crops, tame horses and use plants and medicines. When he gave humans the secret of fire, Zeus was furious and devised a terrible punishment. Prometheus was chained to a rock on Mount Caucasus, and every day a vulture came and tore his liver. Every night, it grew back. After many years of this torture, Prometheus was finally rescued by Heracles.