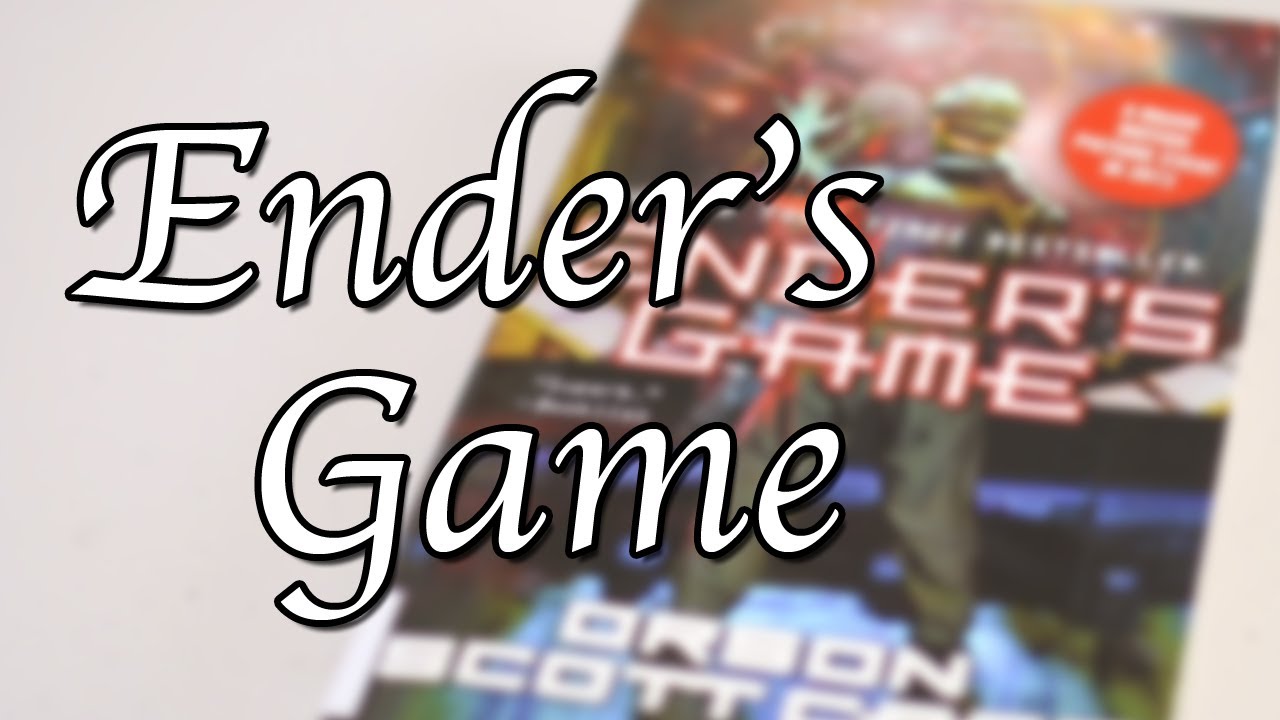 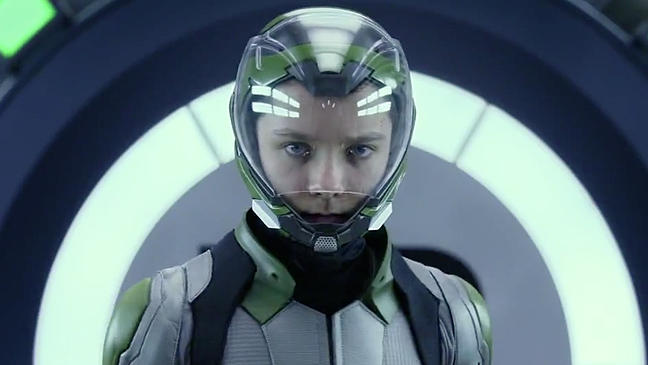 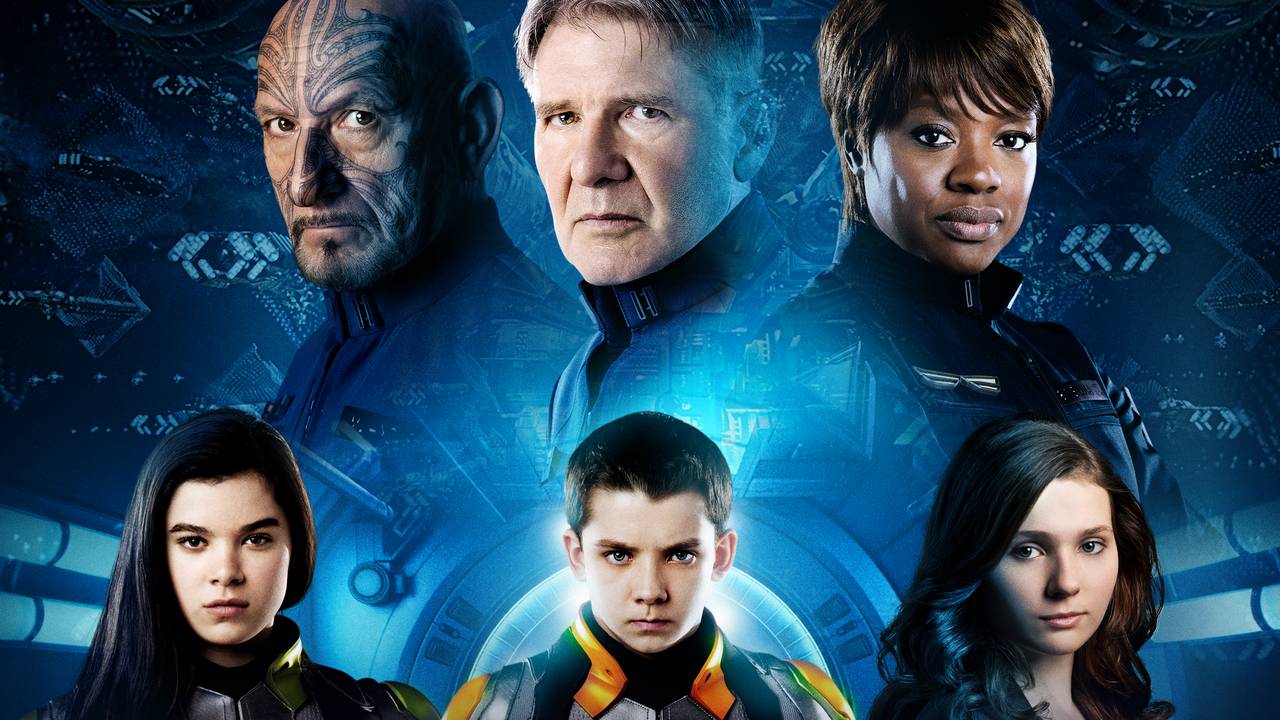 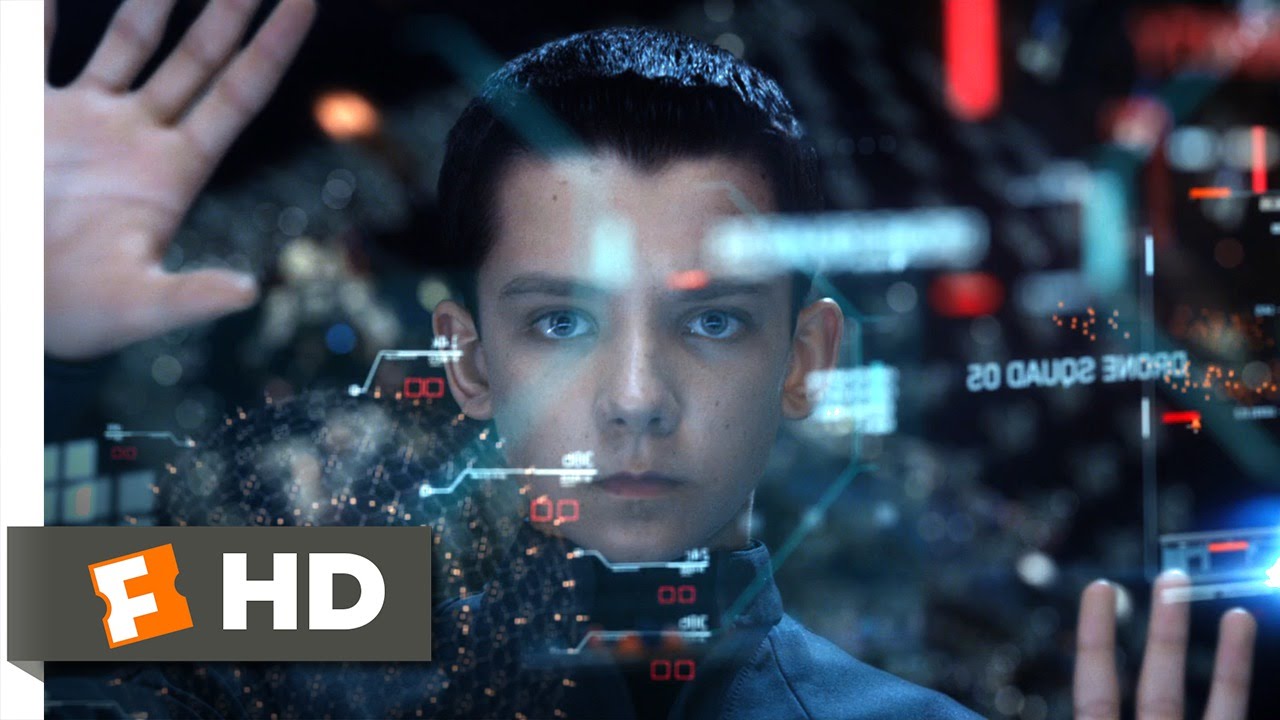 Ender's Game is a 1985 military science fiction novel by American author Orson Scott Card. Set at an unspecified date in Earth's future, the novel presents an imperiled humankind after two conflicts with the Formics, an insectoid alien species they dub the "buggers". In preparation for an anticipated third invasion, children, including the novel's protagonist, Andrew "Ender" Wiggin, are trained from a very young age by putting them through increasingly difficult games, including some in zero gravity, where Ender's tactical genius is revealed.

The book originated as a short story of the same name, published in the August 1977 issue of Analog Science Fiction and Fact. The novel was published on January 15, 1985. Later, by elaborating on characters and plotlines depicted in the novel, Card was able to write additional books in the Ender's Game series. Card also released an updated version of Ender's Game in 1991, changing some political facts to reflect the times more accurately (e.g., to include the recent collapse of the Soviet Union and the end of the Cold War). The novel has been translated into 34 languages.

A film adaptation of the same name, written for the screen and directed by Gavin Hood, and starring Asa Butterfield as Ender, was released in October 2013. Card co-produced the film.[5] The novel has also been adapted into two comic book series.

The Ender's Game Plotline That's Left Out of the Movie.

8 Big Differences Between the Ender's Game Movie and Book