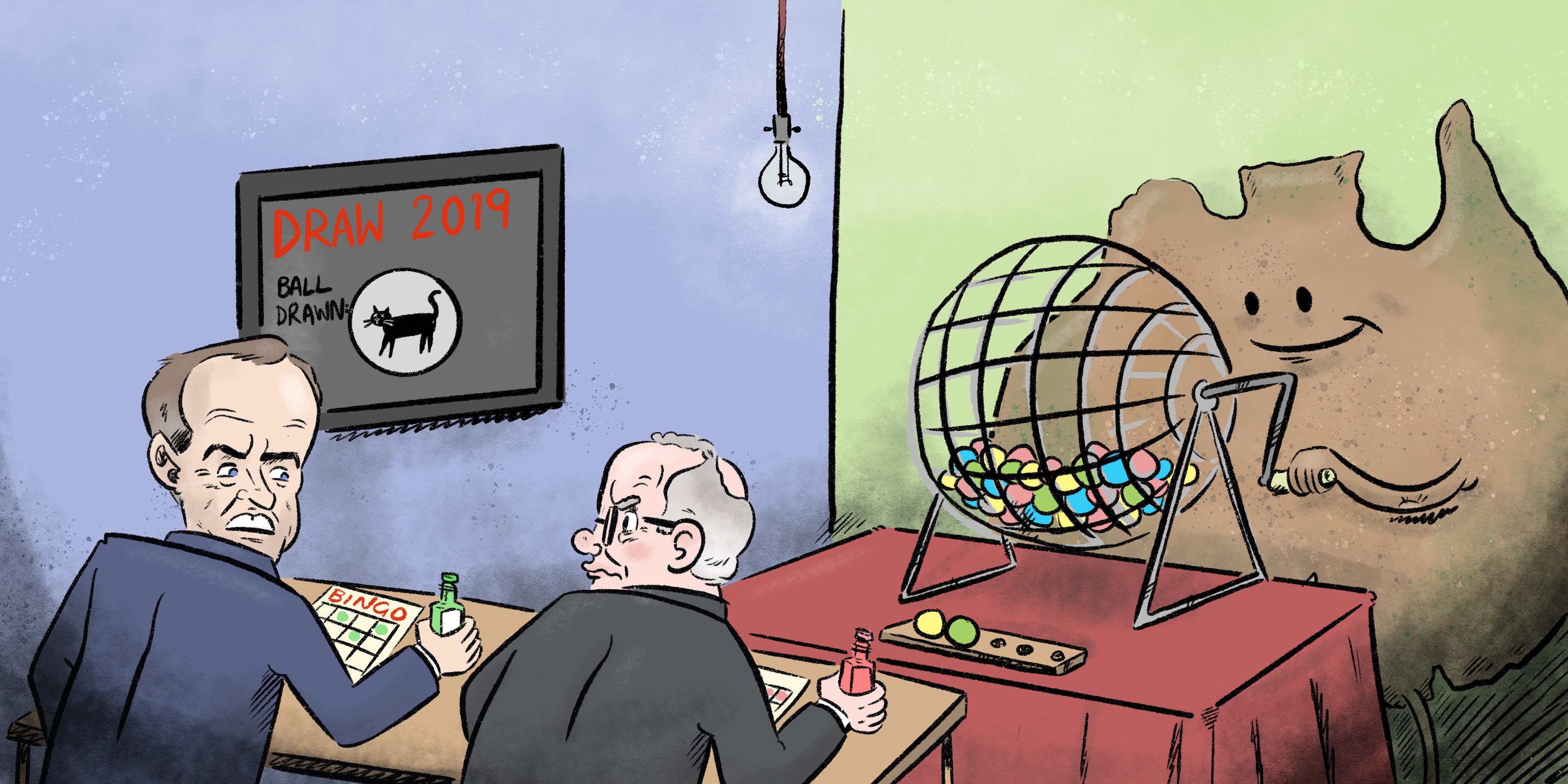 Online encyclopaedias are great for concise and correct overviews. 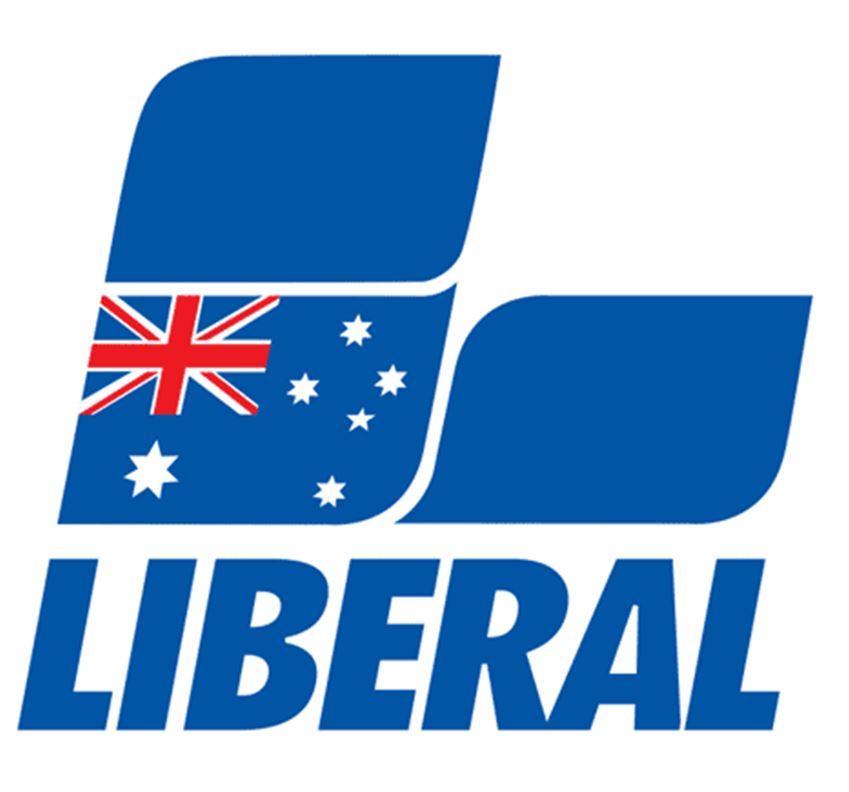 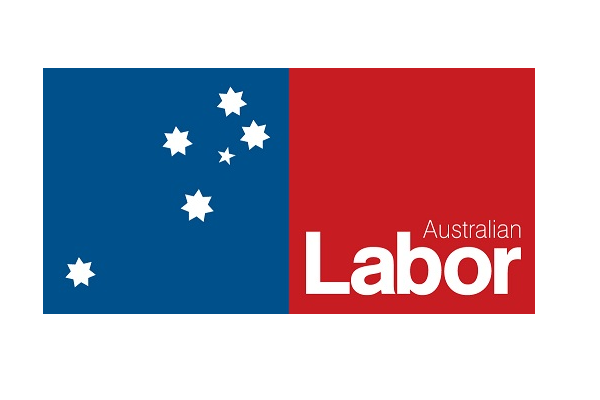 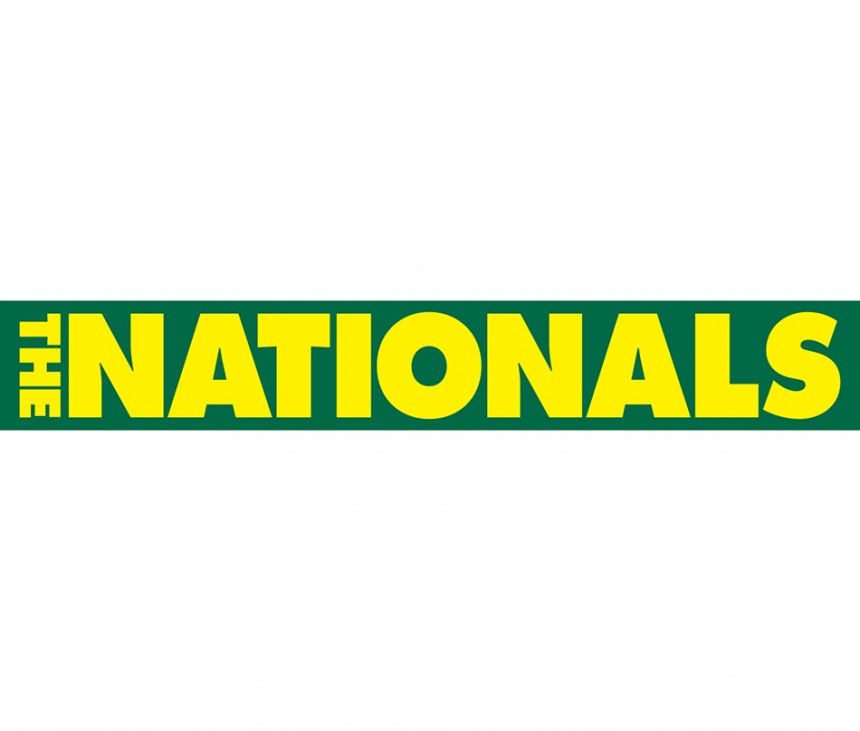 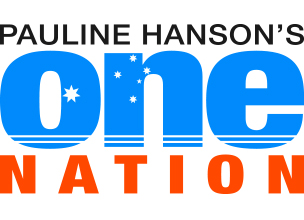 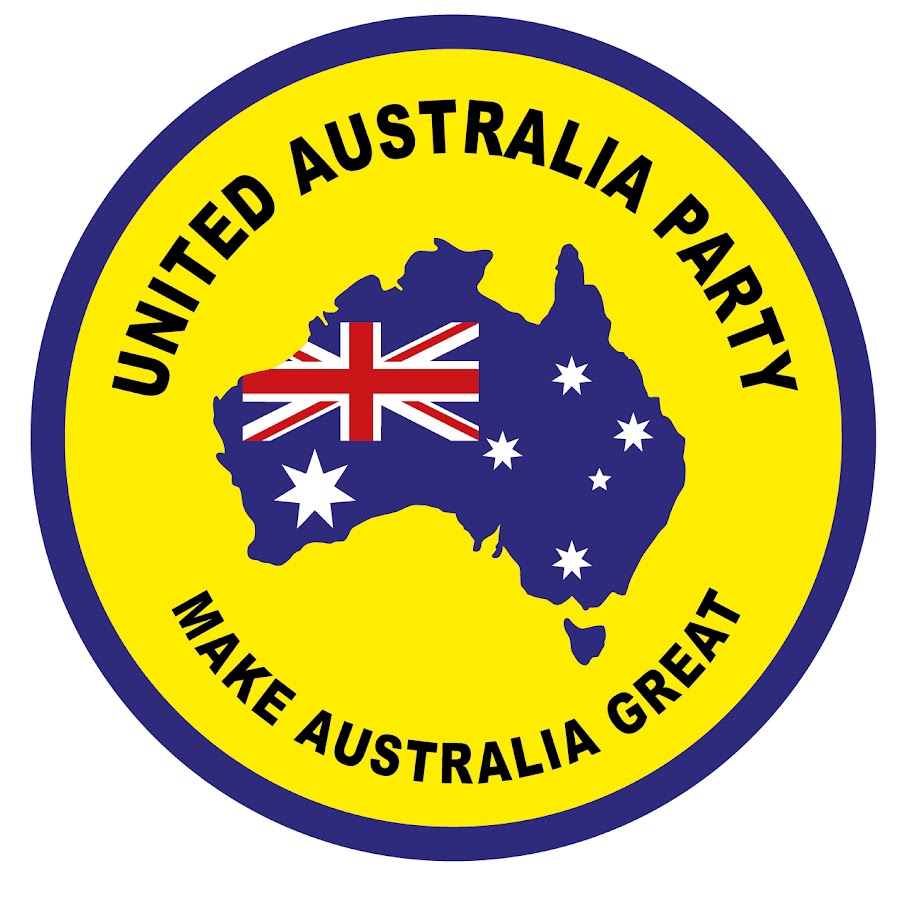 It is important to show your teacher you used a variety of reliable resources. Use the online Reference Generator available through the Portal to create your citations. Make sure you alphabetically sort them afterwards.

A sample bibliography for 3 resources listed on this page would look like: