11GEDRA -The Curious Incident of the Dog in the Night-time: Home

Christopher is 15 and lives in Swindon with his father. He has Asperger's Syndrome, a form of autism. He is obsessed with maths, science and Sherlock Holmes but finds it hard to understand other people. When he discovers a dead dog on a neighbour's lawn he decides to solve the mystery and write a detective thriller about it. As in all good detective stories, however, the more he unearths, the deeper the mystery gets - for both Christopher and the rest of his family. Bildungsroman is the combination of two German words: Bildung, meaning "education," and Roman, meaning "novel." Fittingly, a "bildungsroman" is a novel that deals with the formative years of the main character - in particular, his or her psychological development and moral education. The bildungsroman usually ends on a positive note with the hero's foolish mistakes and painful disappointments over and a life of usefulness ahead.

Comedy that uses satire to lighten unpleasant or taboo subjects is called black (or dark) humour. How can Christopher’s interviews be considered black humour?

How does being autistic equip Christopher to best solve the mystery presented in this text? What skills and attributes are required to live, work, or interact effectively with Christopher because of this condition? What devices does the author use to convey what life is like for Christopher throughout this book?

A online collection of magazine and newspaper articles as well as interview transcripts, images and videos. You can sort your results by publication, full text versions and even date. Online databases are available through the portal and many require specific login details.

Both EBSCOhost and Gale INFOTRAC have specialized databases so use these first.

Suggested articles would include:

Literary elements in The Curious Incident of the Dog in the Night-Time:

Can you think of any others? 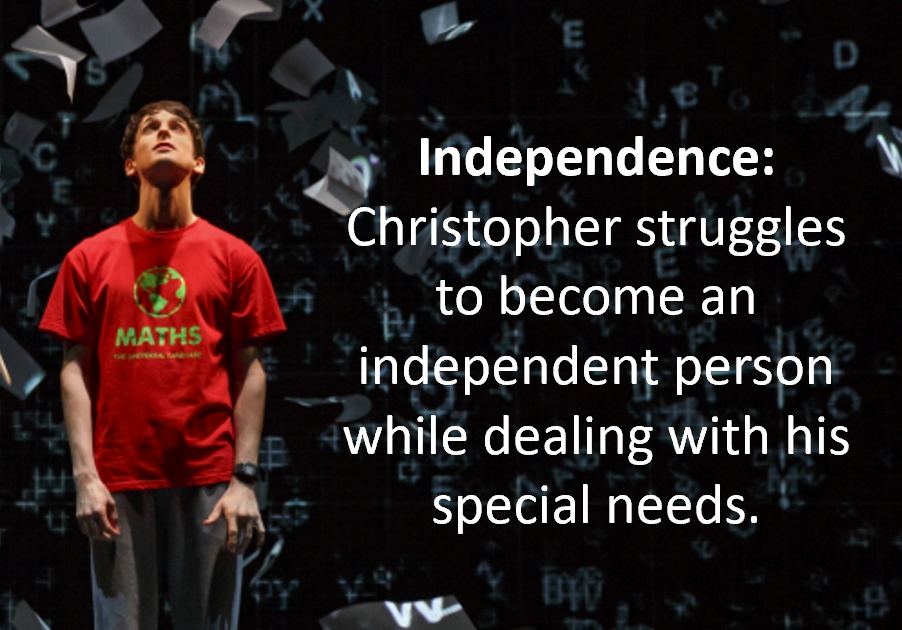 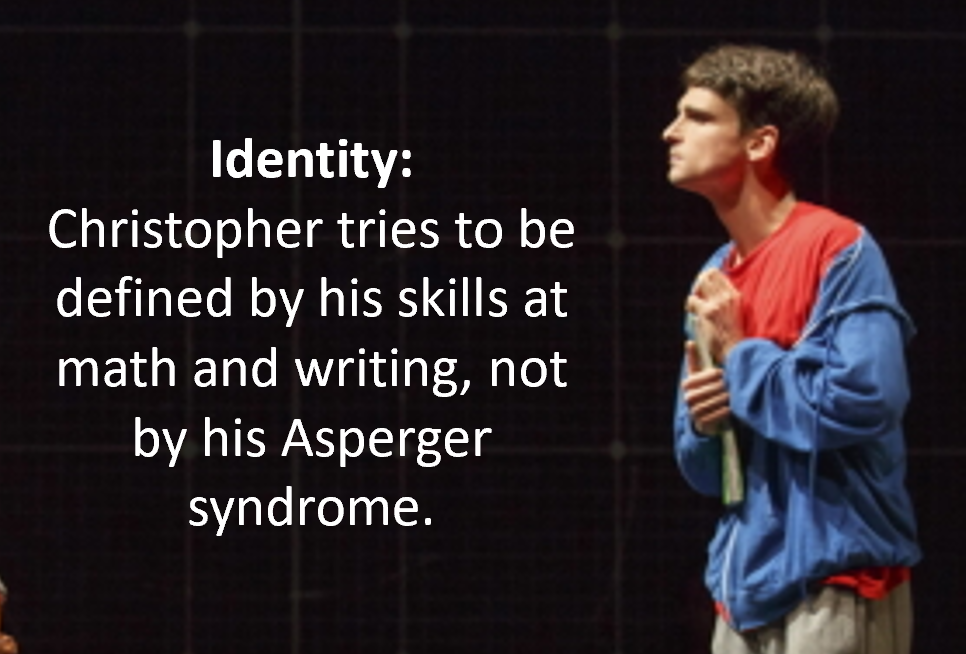 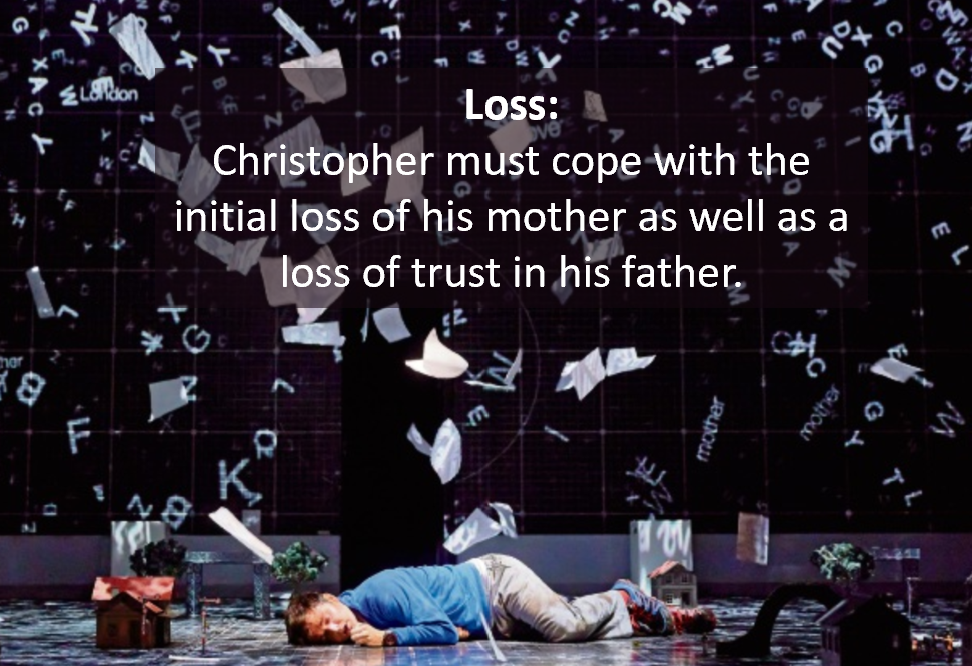 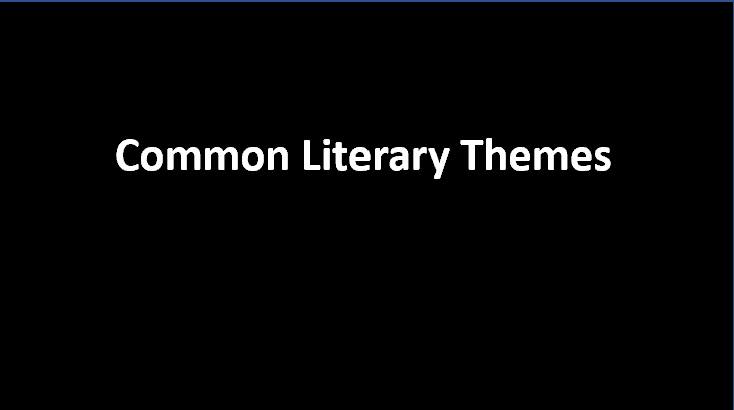 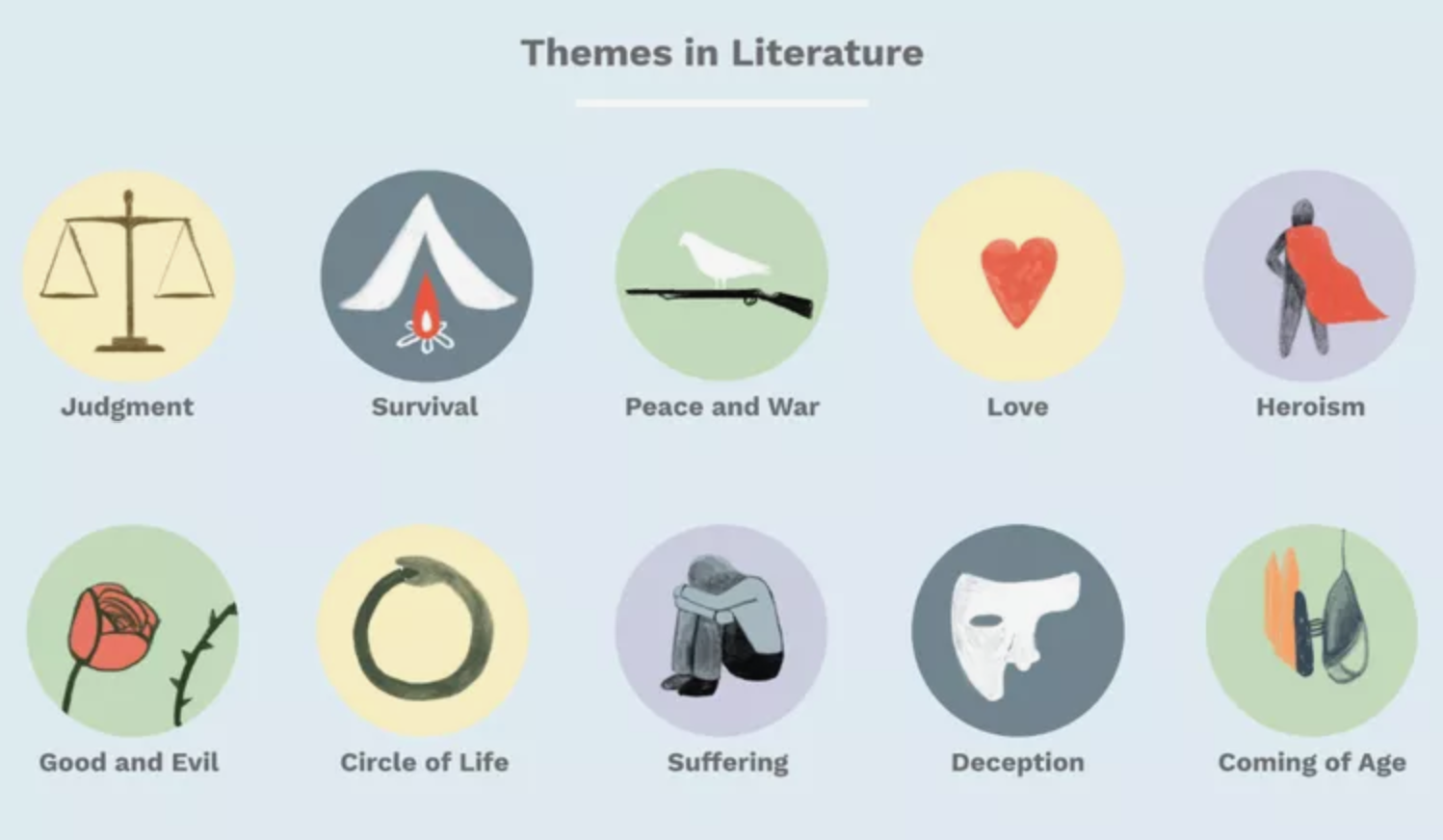 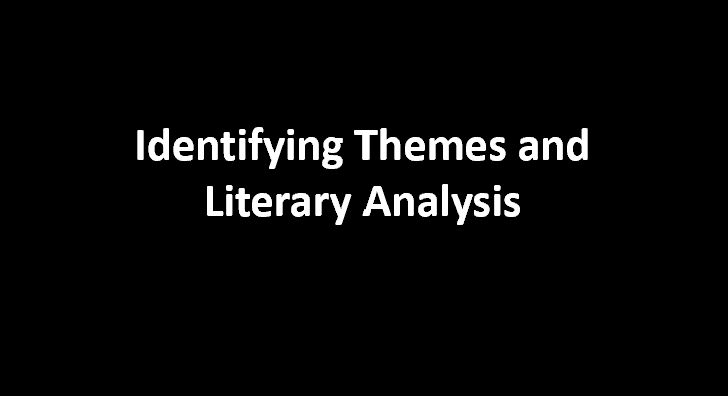 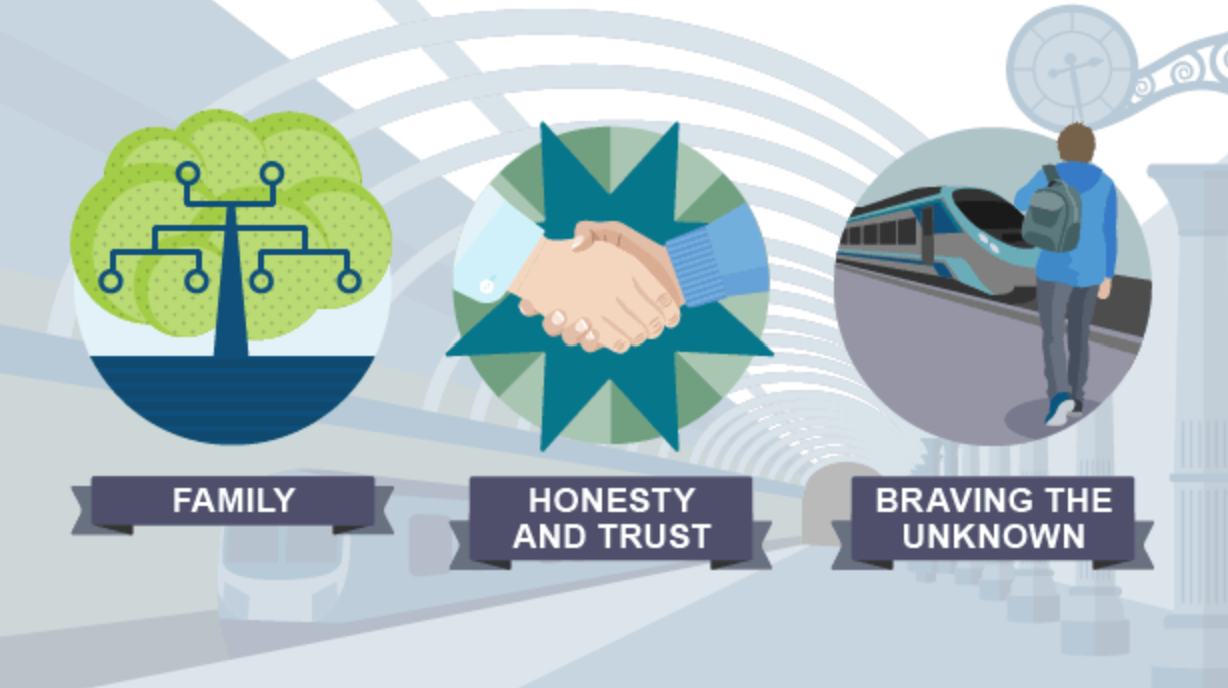 BBC Learning : Who is Christopher? 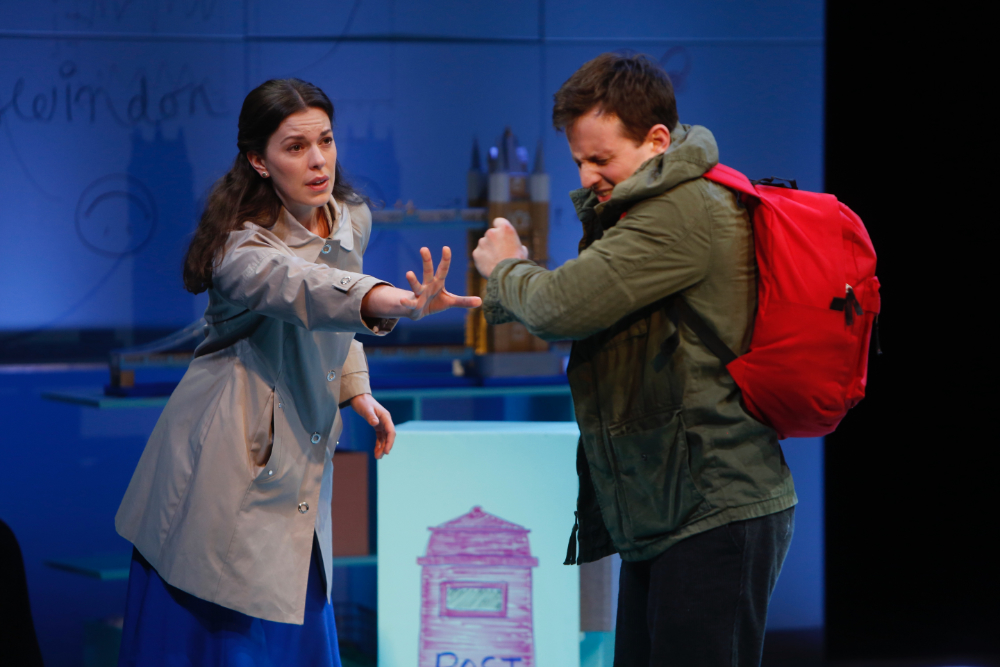