This is a living rock art tradition still made today. Scientific dating shows it was made as far back as 4-5 thousand years ago. Wandjina are understood as powerful beings in painted form that govern potent forces like the weather as well as human behaviour 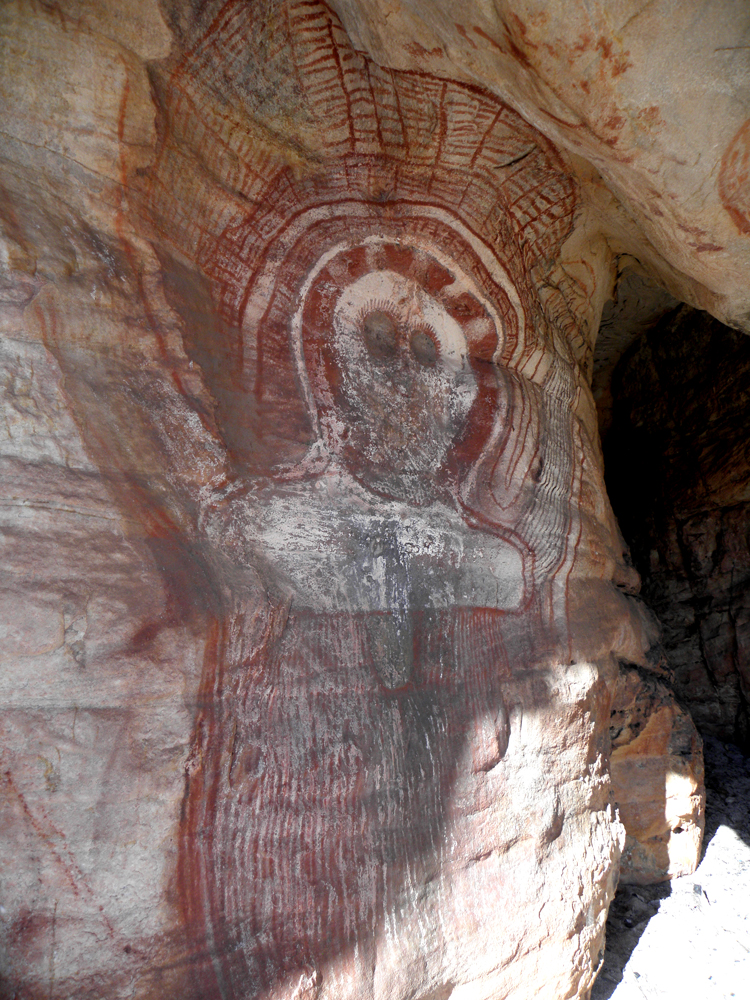 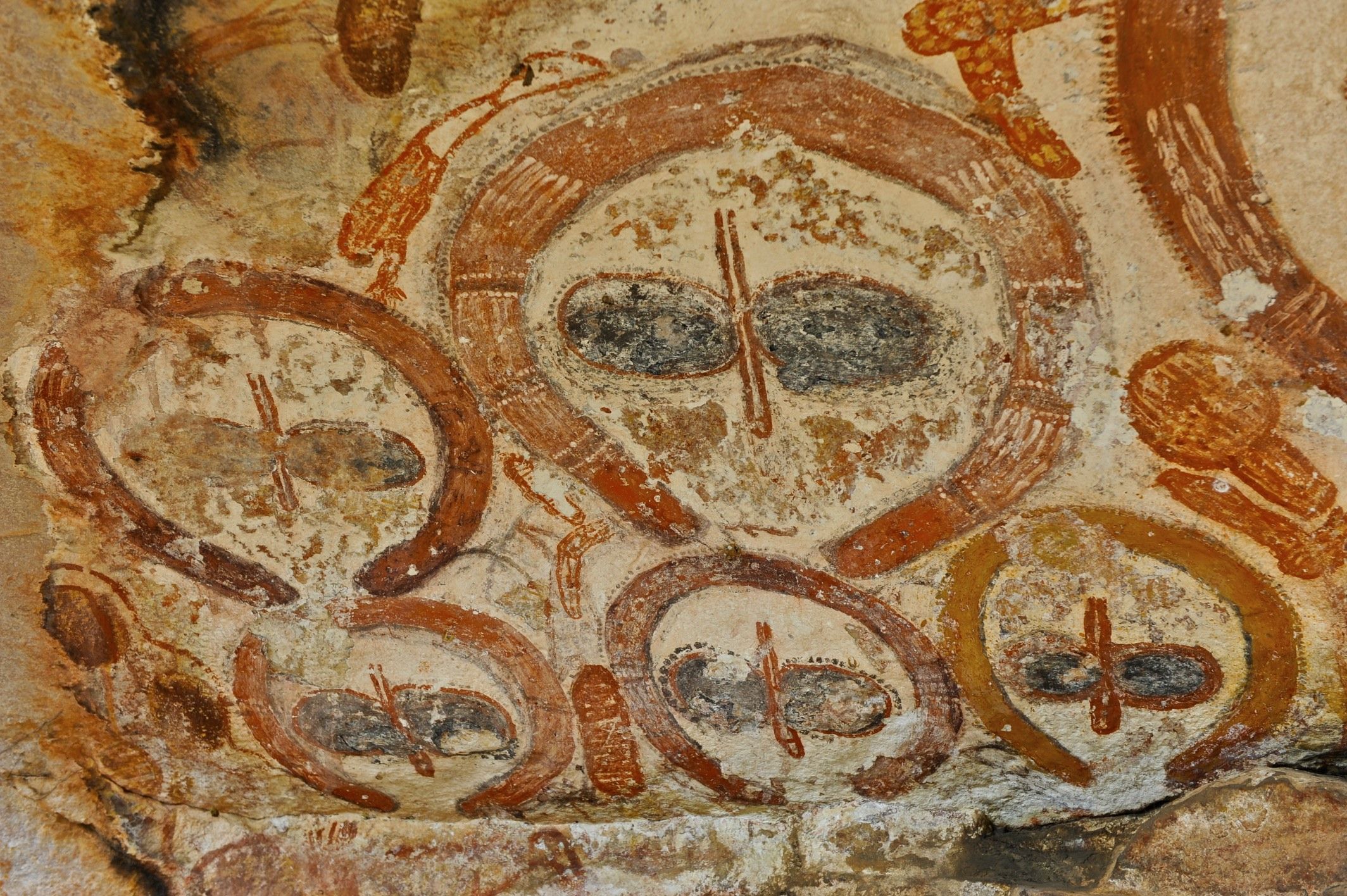 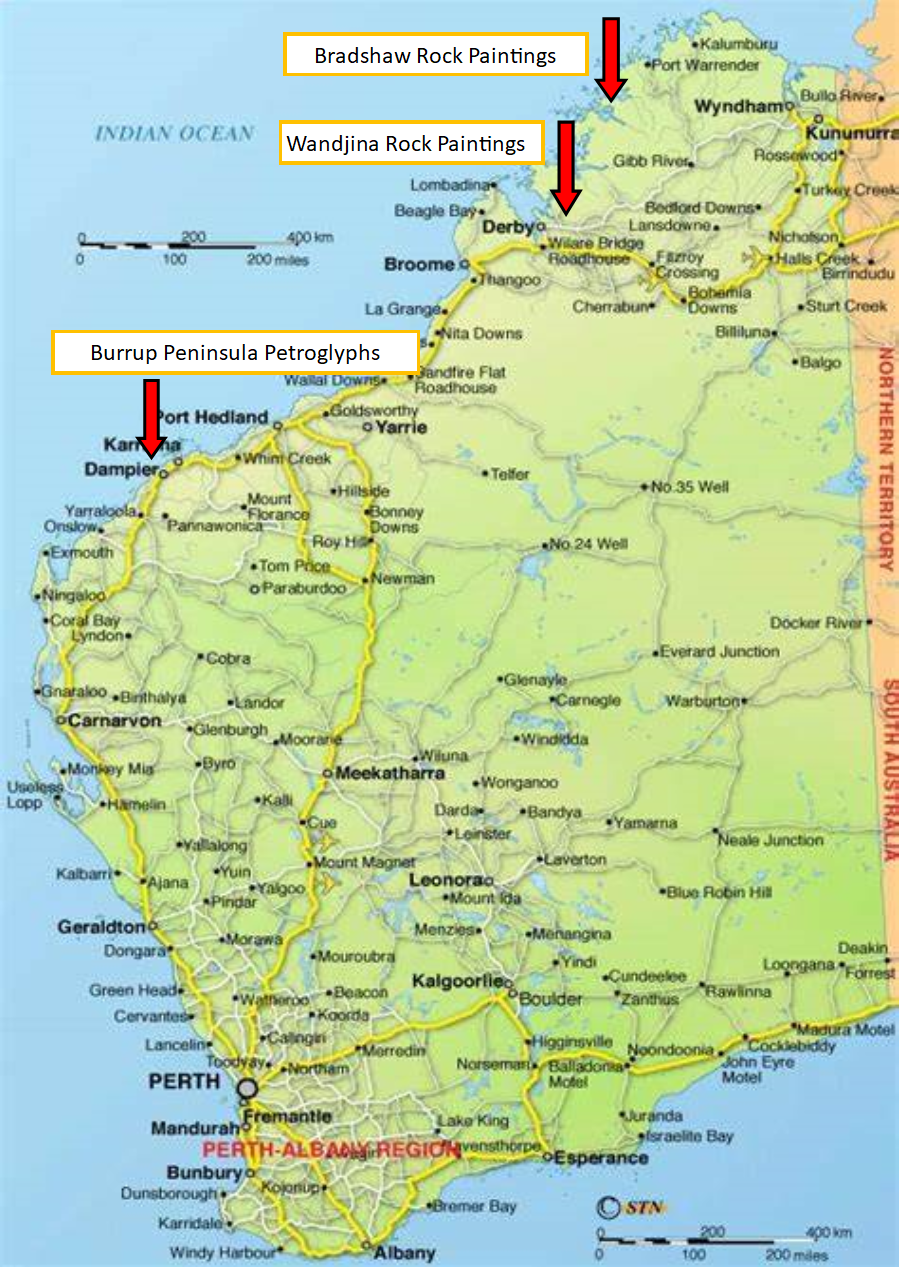 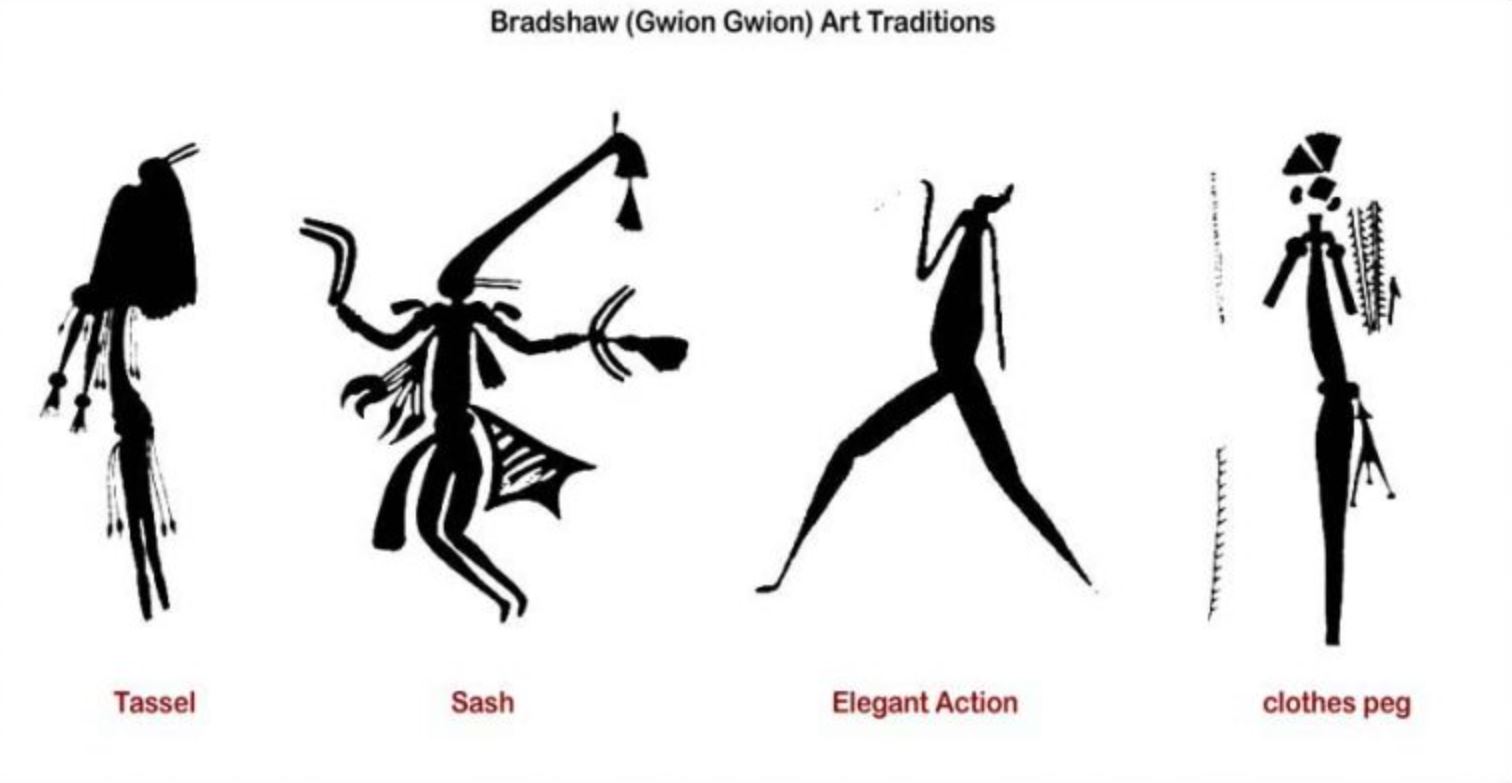 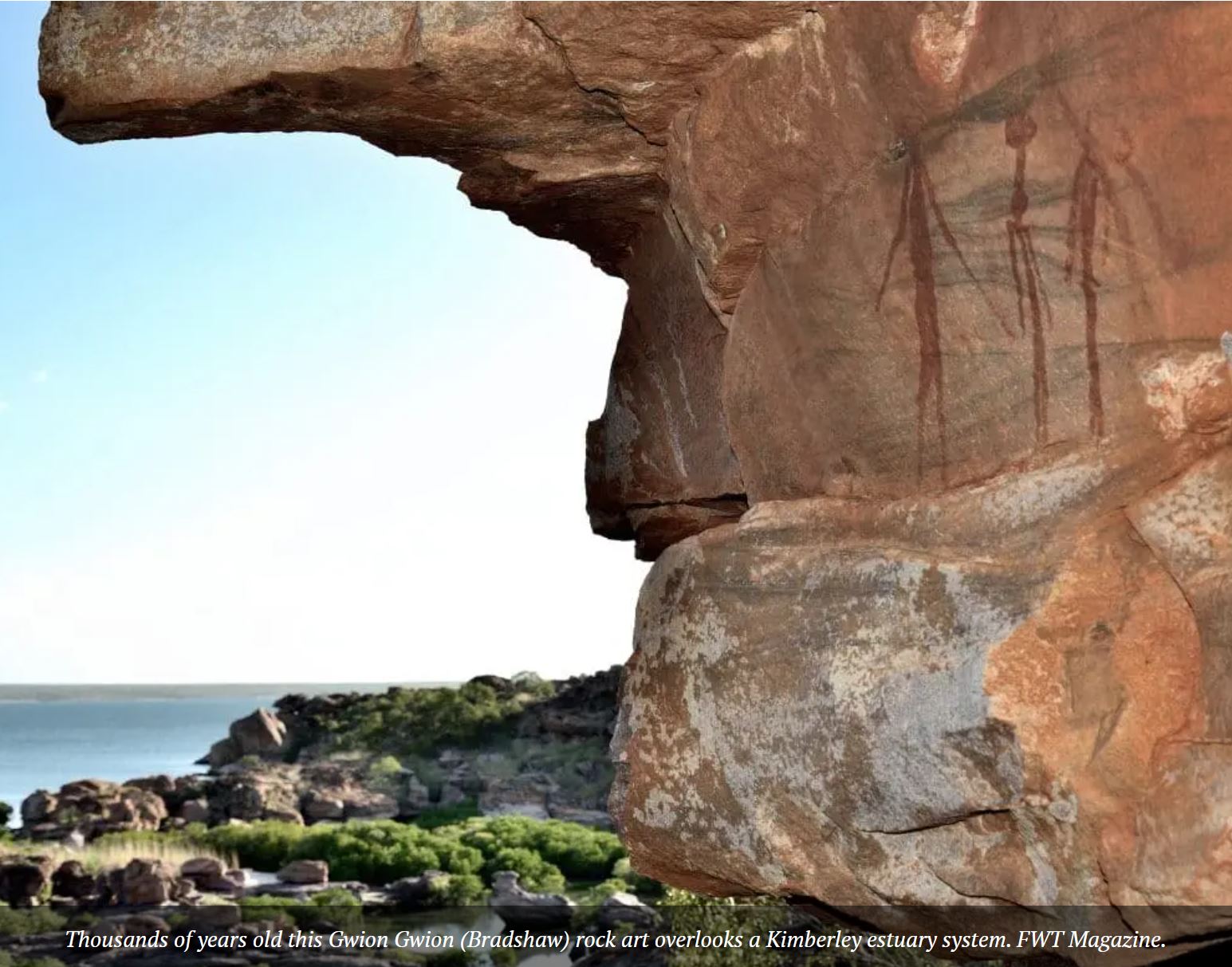 The number of rock art sites in the Kimberley region, both for the Bradshaw paintings and the Wandjina paintings have been estimated to be over 100,000 in number, but only a fraction of these have been recorded. For this reason, the controlled management of this region of Australia is vital in order to control the preservation of Australia's oldest artistic and irreplaceable legacy. 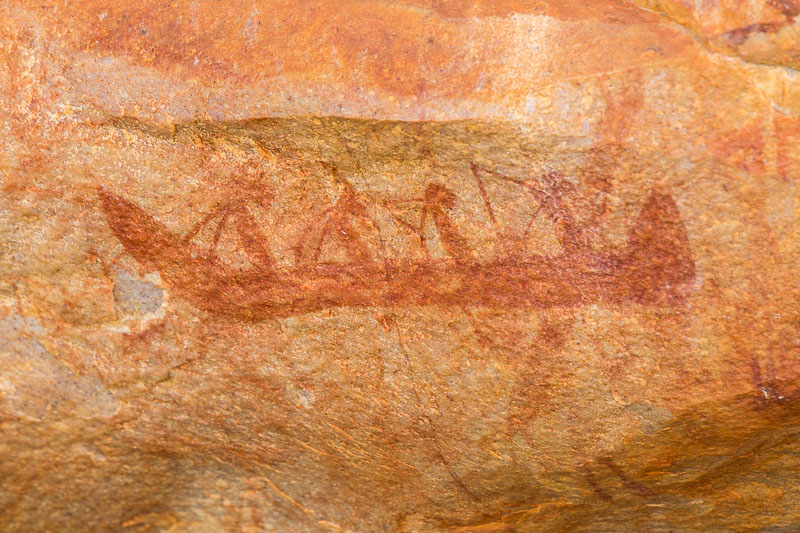 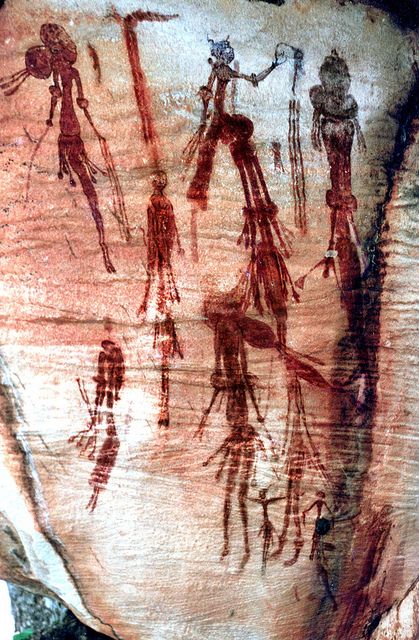 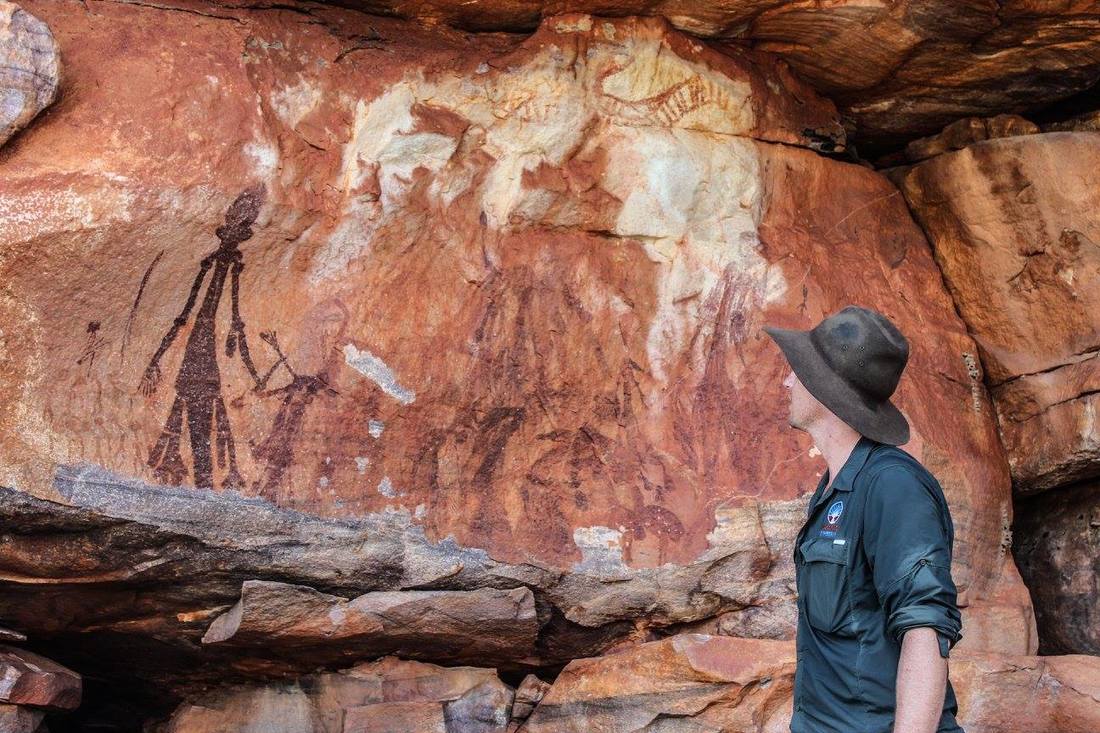 Philanthropists spending millions to save ancient Kimberley rock art. Kimberley Foundation Australia is funding research into the origins and extent of ancient rock art in the Kimberley in a bid to document it before mineral mining destroys the paintings forever. 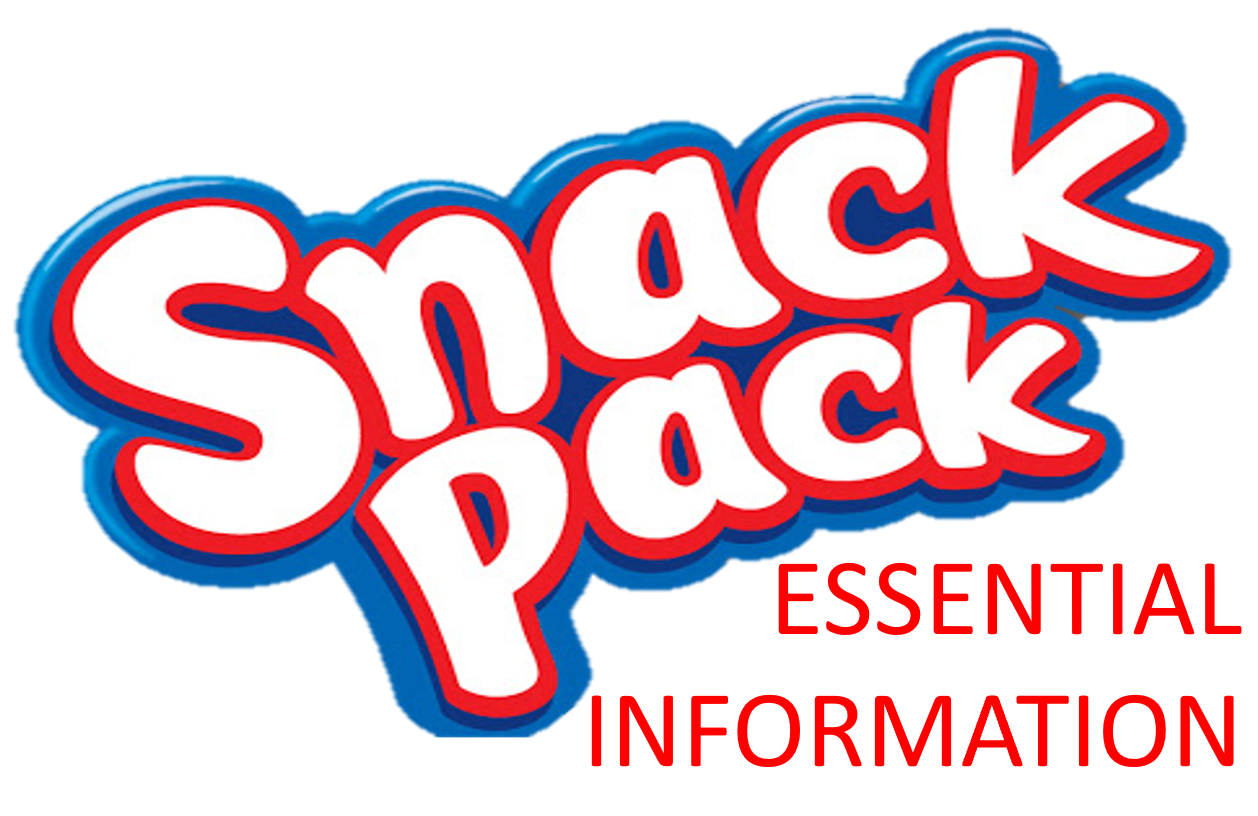 Snack packs collect a sample of basic raw information to help save you time. If one is available make sure you look at it first. 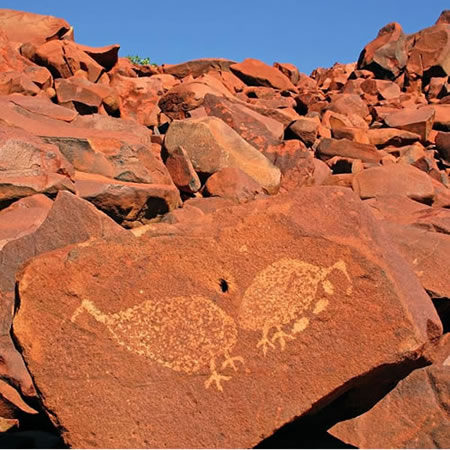 Burrup Peninsula and Dampier Archipelago in Western Australia's Pilbara region, some 1500 km north of Perth, is one of the richest concentrations of Aboriginal rock art in Australia. The rock art precinct was added to Australia's National Heritage list in 2007. 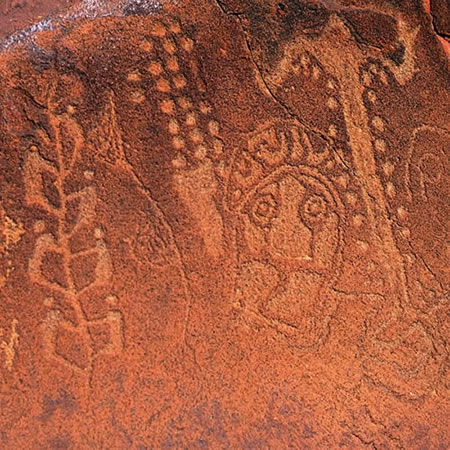 The ancient art carvings, known as petroglyphs, on the rocks of the Burrup Peninsula are being documented by archaeologists and Indigenous custodians for their extraordinary 50,000-year-old cultural values. 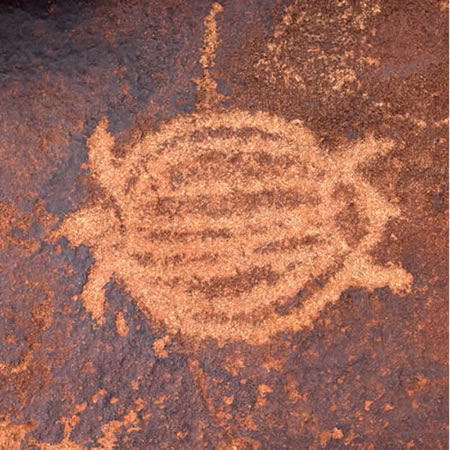 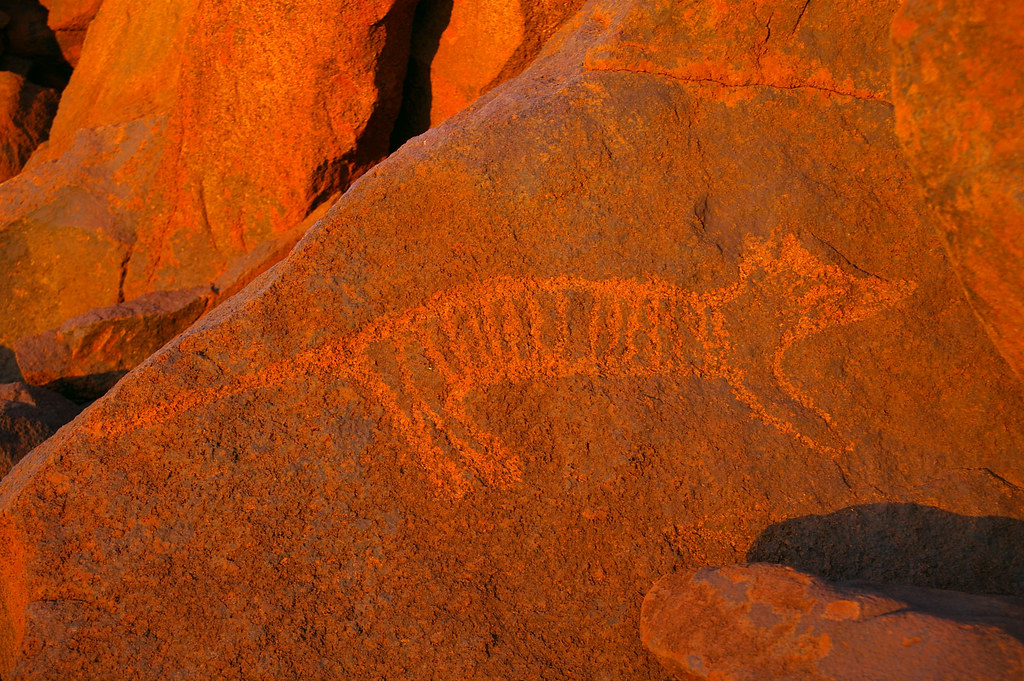 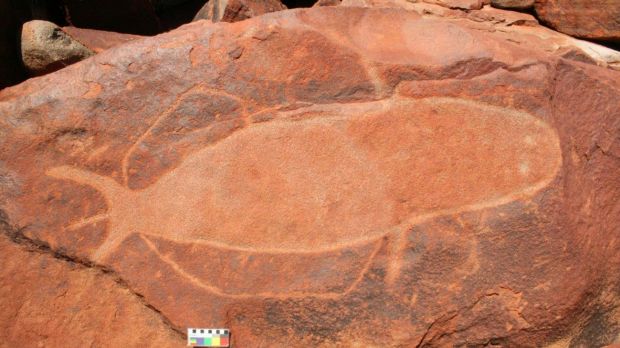 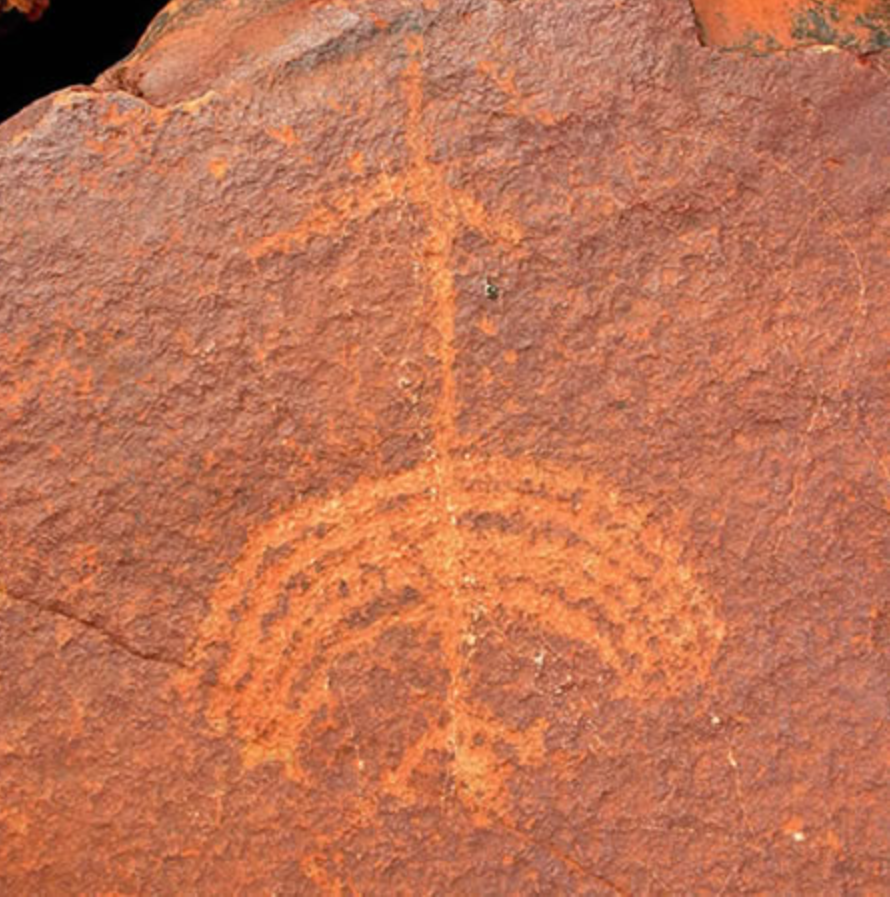 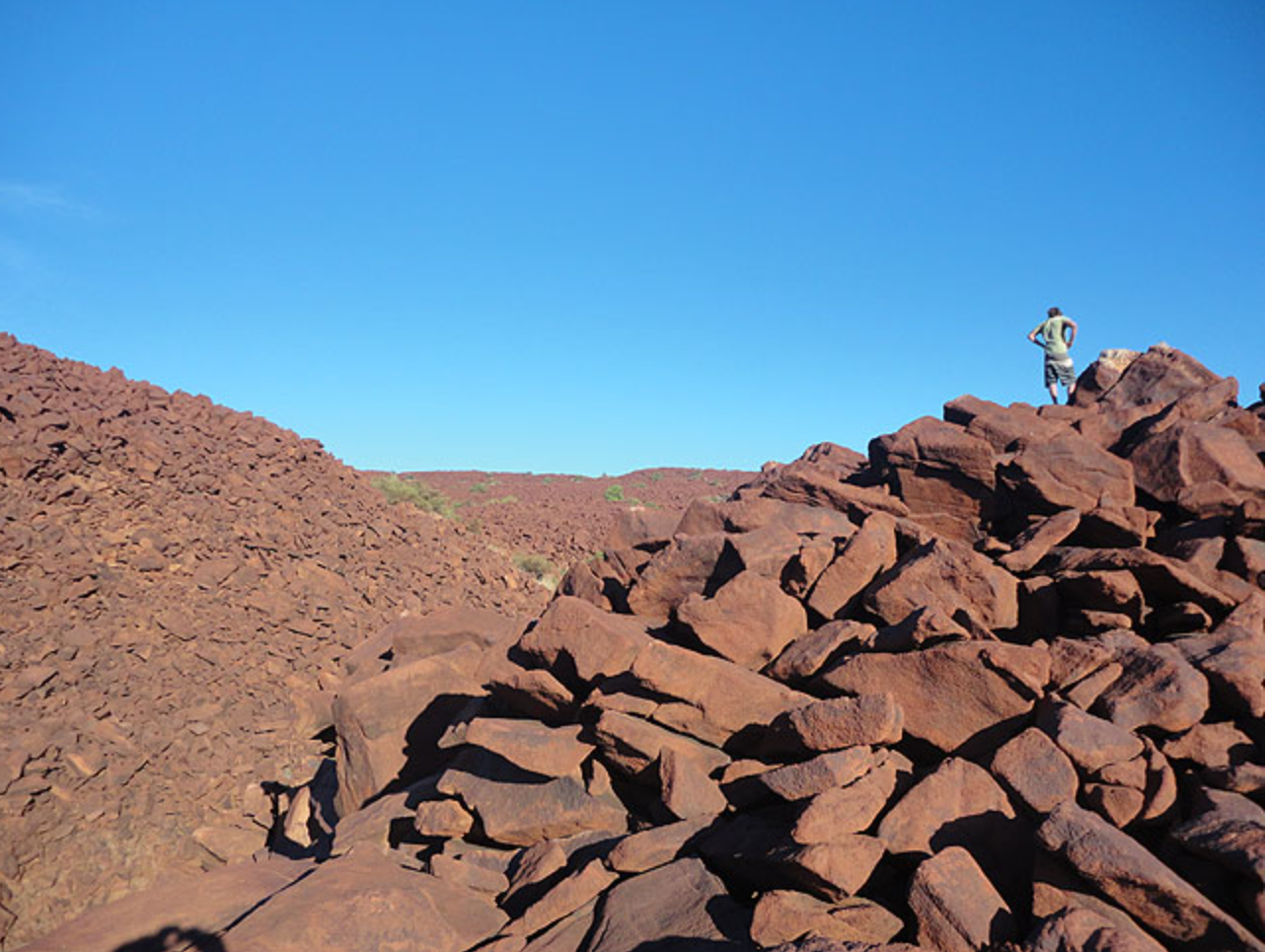 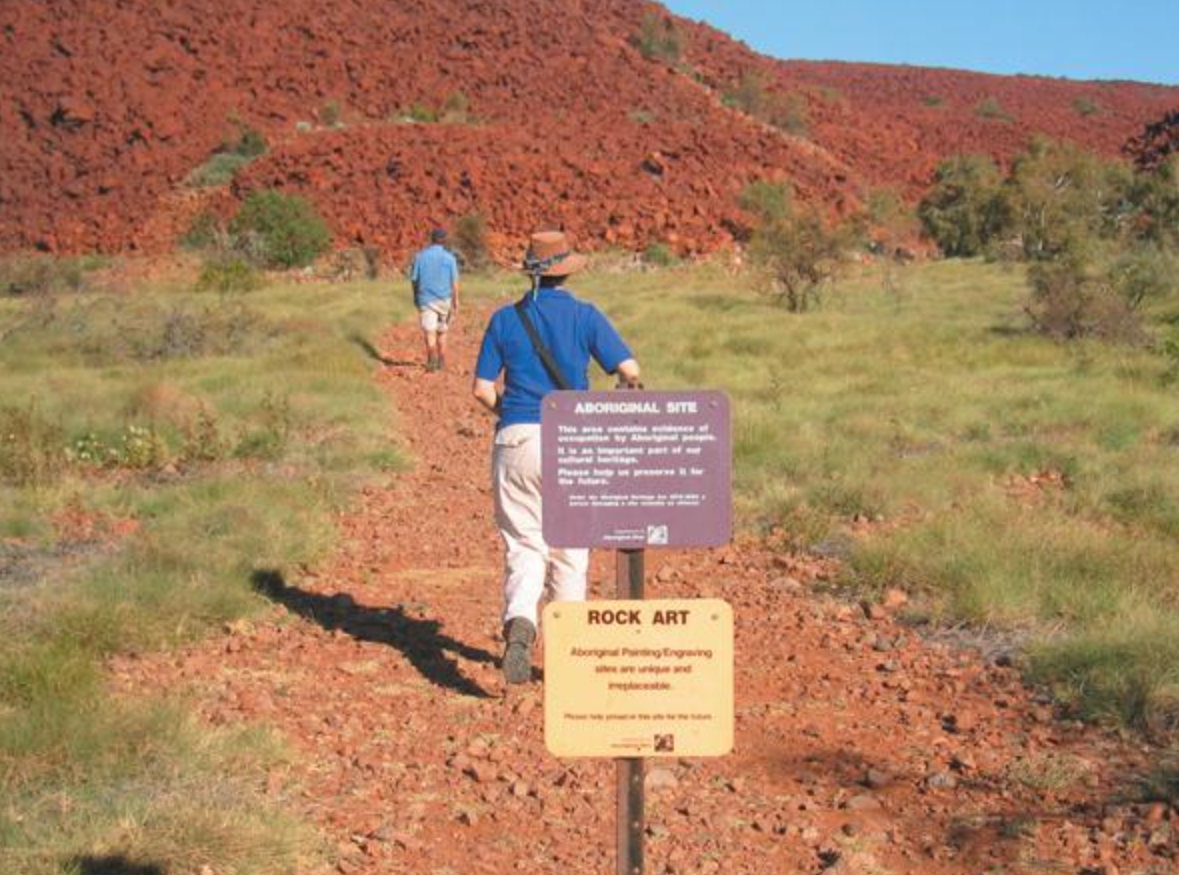