A selection of reads full of challenge and thrills 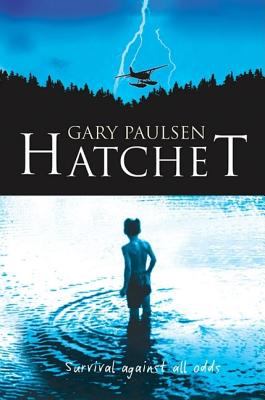 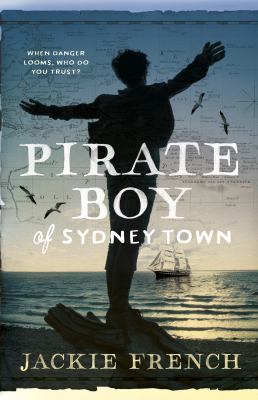 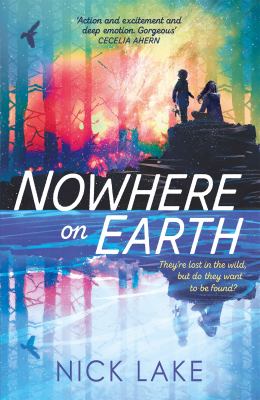 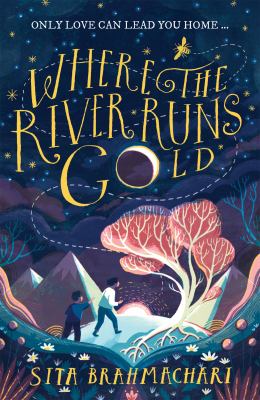 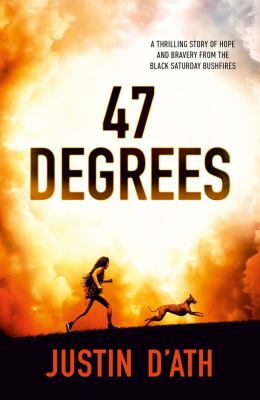 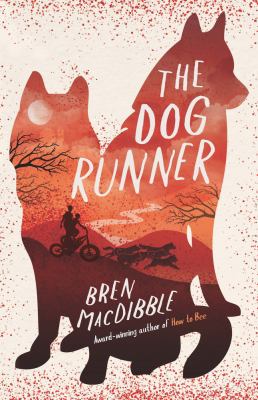 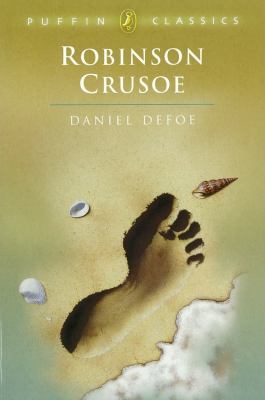 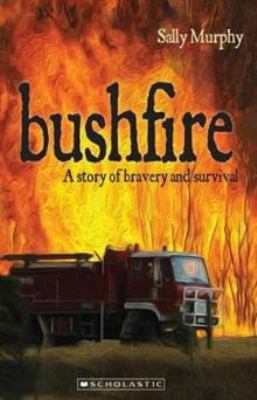 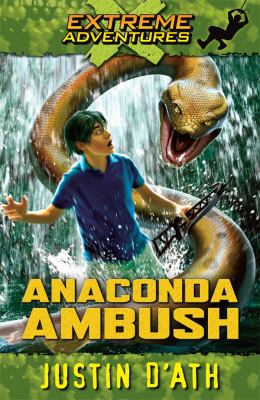 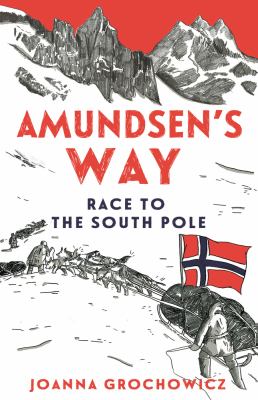 Survival has been the subject of stories for thousands of years. We love reading about daring characters who are forced to pit their strength, skill and brains against the forces of nature, evil, and each other. Wherever there is life, there is a battle for survival.

Some stories in this genre are about people who have gotten lost or hurt in a natural environment and have to survive on their own until rescued. They must apply or quickly develop an essential skill set that allows them to make do with what they have in a limited environment. Fight bears, swim through shark infested waters or eat juicy crickets. Are you up for the challenge?

Use the catalogue to find more titles available in Forrest Library. Try the following strategies: 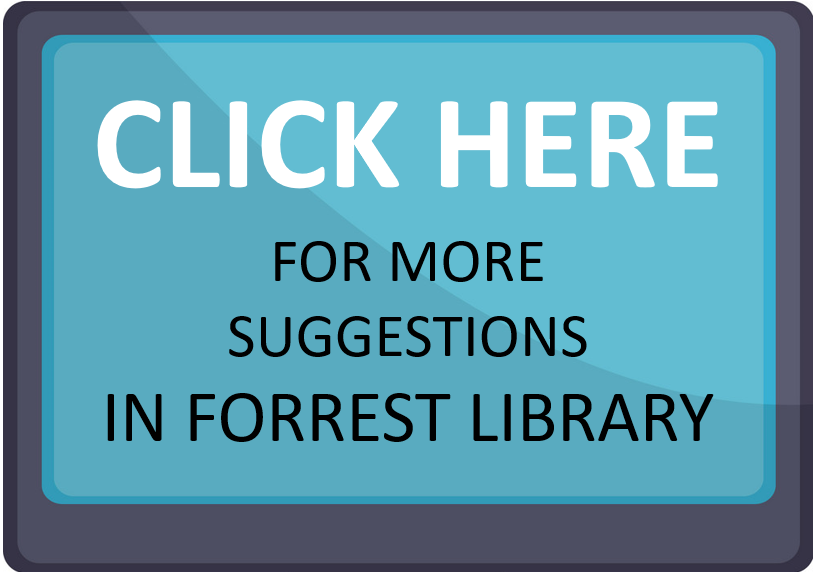 This is a great place to create a reading list to challenge you over the year. Search for any titles that sound interesting and then add them to a Basket. Once you have a few titles click on Basket and then Add items to a favourites list. Give it an appropriate title.

A classic is a book accepted as being of the highest quality and usually over 50 years old. It has stood the test of time and often is one of the first tellings of this tale which has been copied and modified into many other versions throughout the years. They are challenging reads but very worthwhile because of their:

It can also be useful to find an audio version to kick start your reading of this text. Alternatively reading and listening to a chapter can help your engagement with this story.

Some classic suggestions include:

Novelist is a great way to find similar books and authors. Search by theme, genre and your favourite authors. For example: